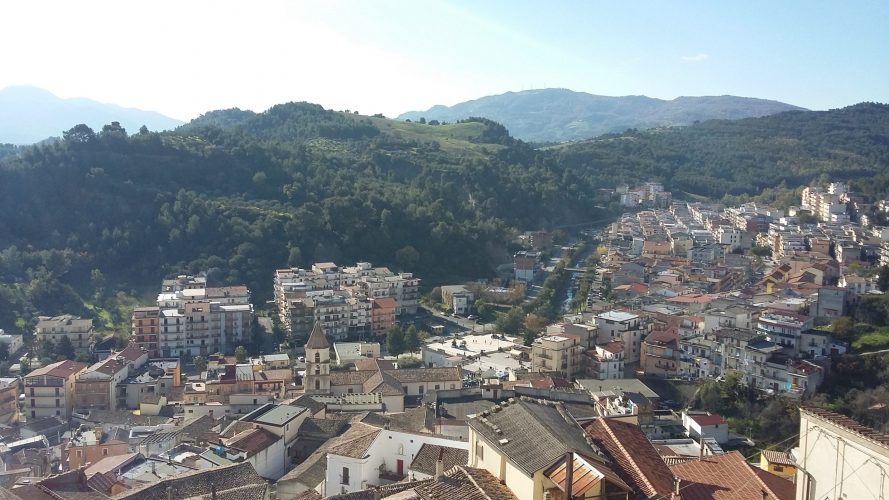 Tursi is located in the immediate Ionian hinterland, at the southern edges of the Metapontina plain, in direct connection with the coast and, through the valleys of the Agri and Sinni river basins, with inland areas. This strategic position, in control of important routes and transhumance of the flocks, has favored human settlement since the Eneolithic age. Significant traces reach us from the Bronze Age, from the necropolis of Rabatana. In the Iron Age the site of Pandosia, located on the hill of Anglona, ​​became central: an important Enotrio center, whose graves gave us an invaluable heritage in quantity and quality. An opulence favored by commercial relations with the Greek sailors who in 675 a.c. they will settle at the mouth of the Sinni and found the colony of Siris. The agro-pastoral structure given to the territory by the Greek colonists and the enotria populations will remain unchanged with the foundation of Heraclea (433 a.c) and for the whole Roman period. It will be the Gothic war in the 6th century. to upset these systems of life, and to force the population of the territory to re-entrench themselves on the summit of Rabatana. Won the war the Byzantines make stable the occupation of this strategic point that they will defend from the Longobard invasion.

A boost to the development of the kastron comes from the second Byzantine expedition (880), which with the reconquest of the South generates an influx of monks and peoples fleeing religious persecution and Arab domination in Sicily. This cultural amalgamation and the absence of conflicts for about 150 years will determine the economic and cultural development of the area subjected to Byzantium, as well as the establishment of the Thema of Lucania, the administrative unit of which Tursi becomes capital. The characteristic feature of the Tursitan "Koinè" is born, its function as a hinge between East, West and Northern Europe. The amalgamation of Byzantines, Lombards, Arabs and Normans has profoundly characterized its culture and, even today, we can inherit its heritage in monuments, toponyms, language, customs, customs and agricultural production still maintained in the community. The Byzantines were followed by the Normans, who during the 12th century they try to move the center of gravity of the territory back to the Anglona hill, building up the majestic Cathedral and transposing the Bishop's Gate there. The Tursi-Anglona dualism will be resolved in the 14th century, when a devastating fire will cause the definitive abandonment of the city. Tursi, at this point, becomes one of the most important centers in the region. Rich in churches, convents and noble palaces, it reached the height of its development, definitively sanctioned with the return of the Bishop's Chair in the city in 1545. For the whole of 1600 the great families continue to build churches, palaces and large farms in the countryside, thus expressing their power and fortune and obtaining the urbis form that the historic center will maintain until today. 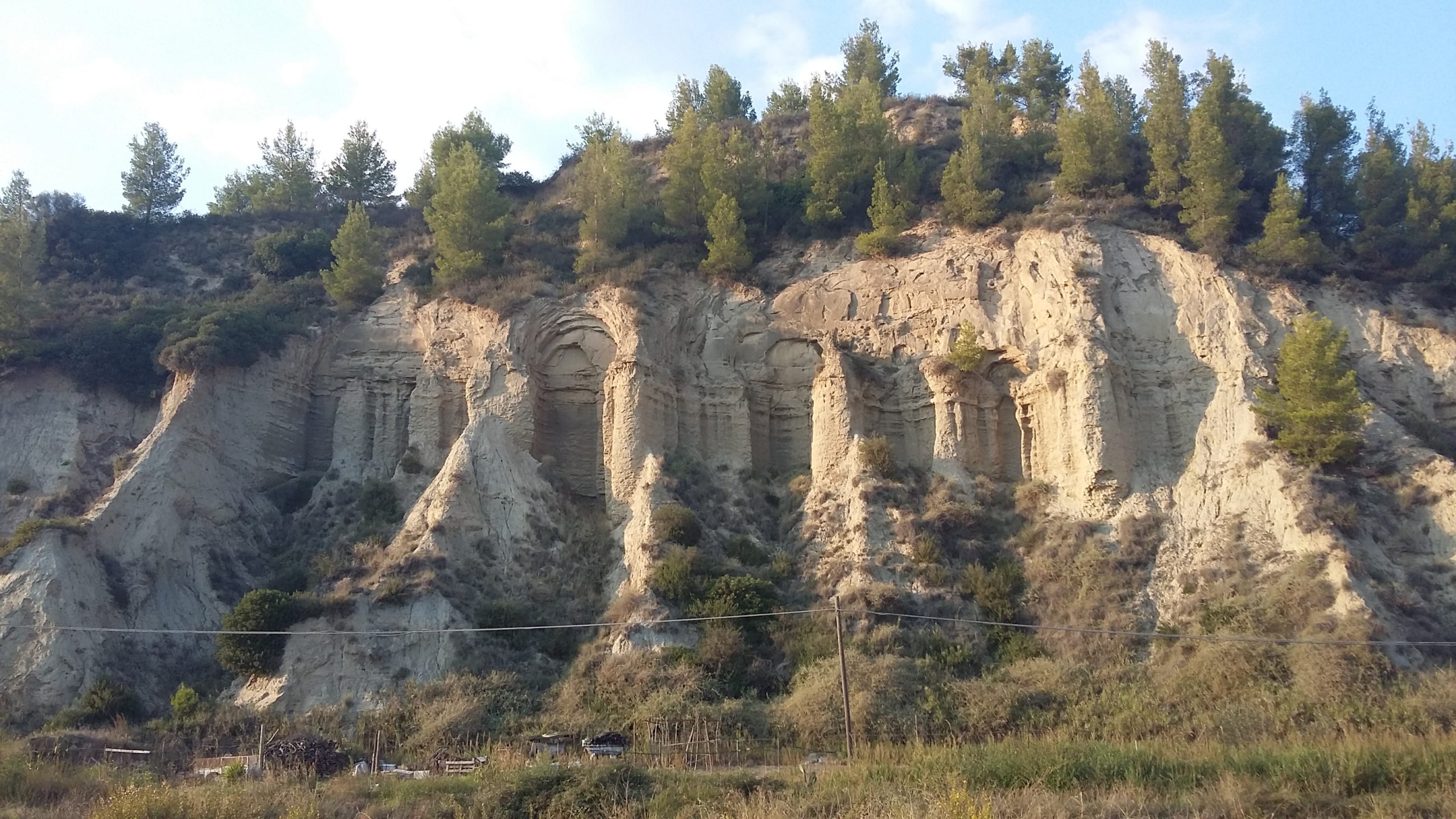 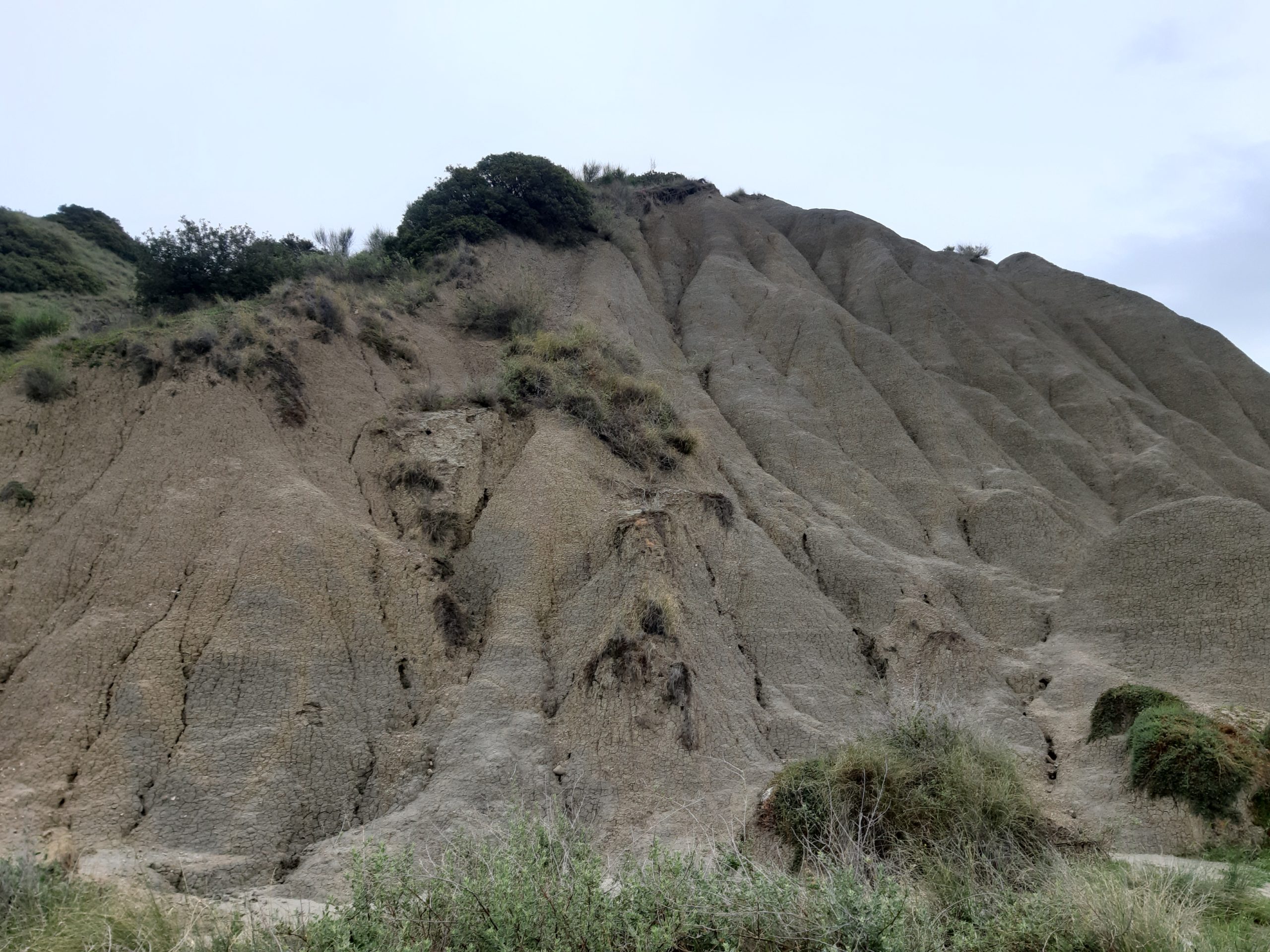 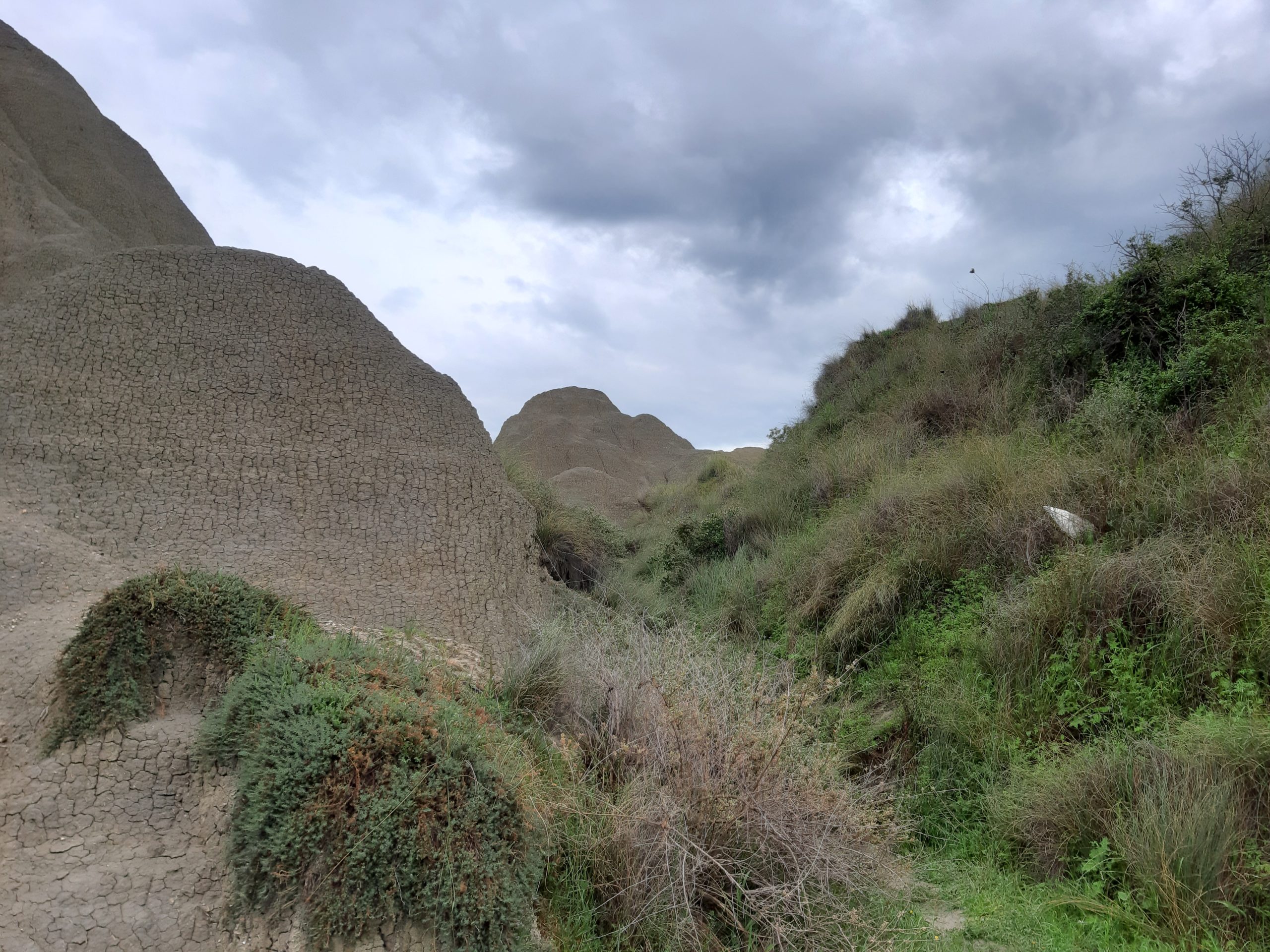 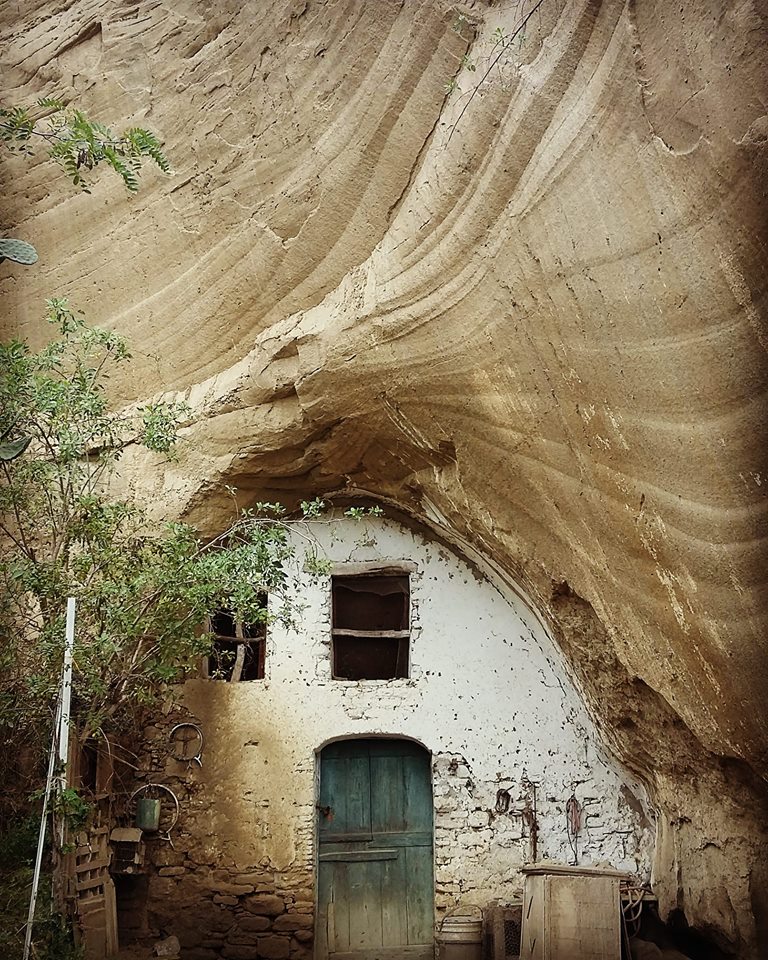 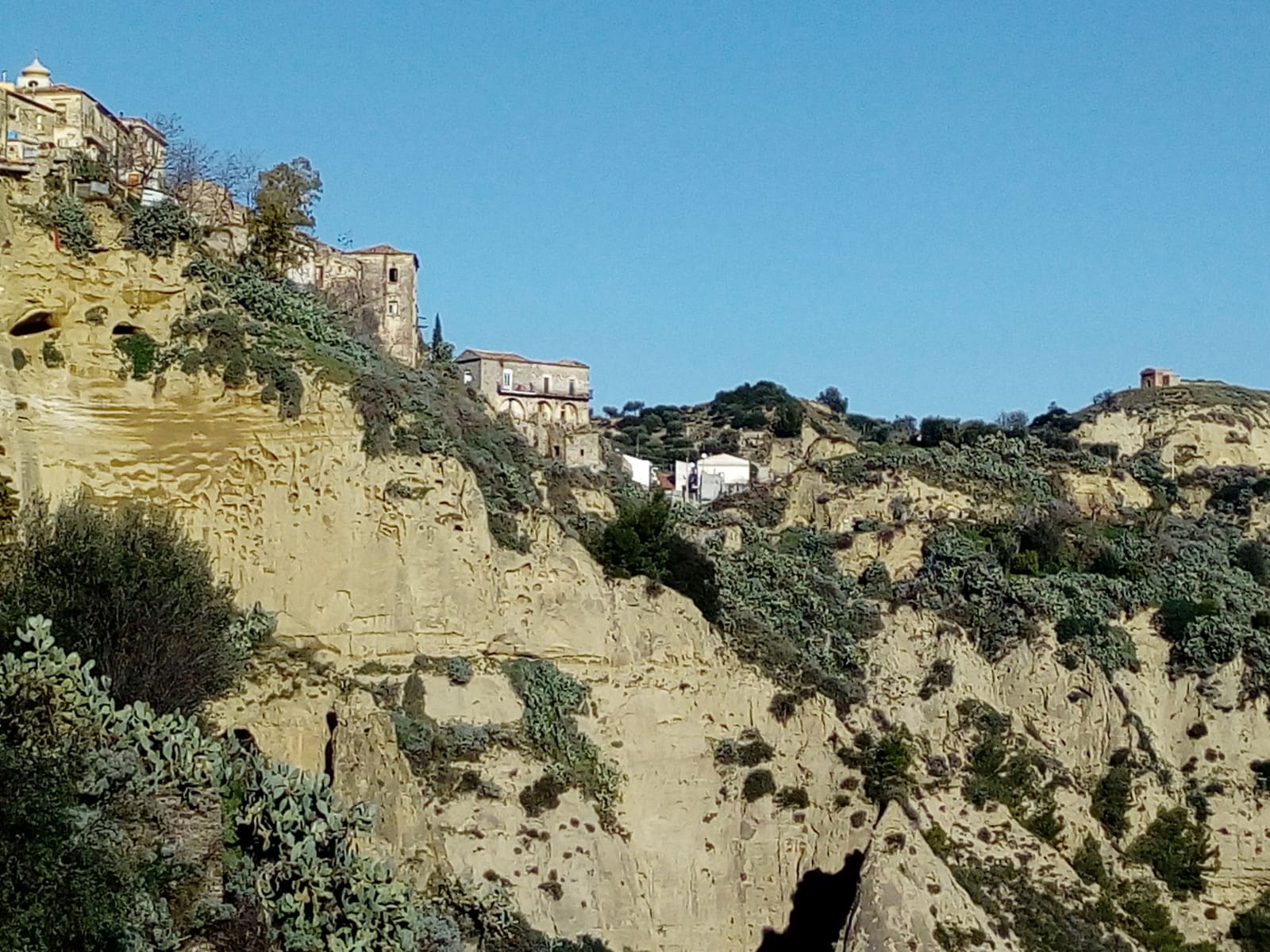 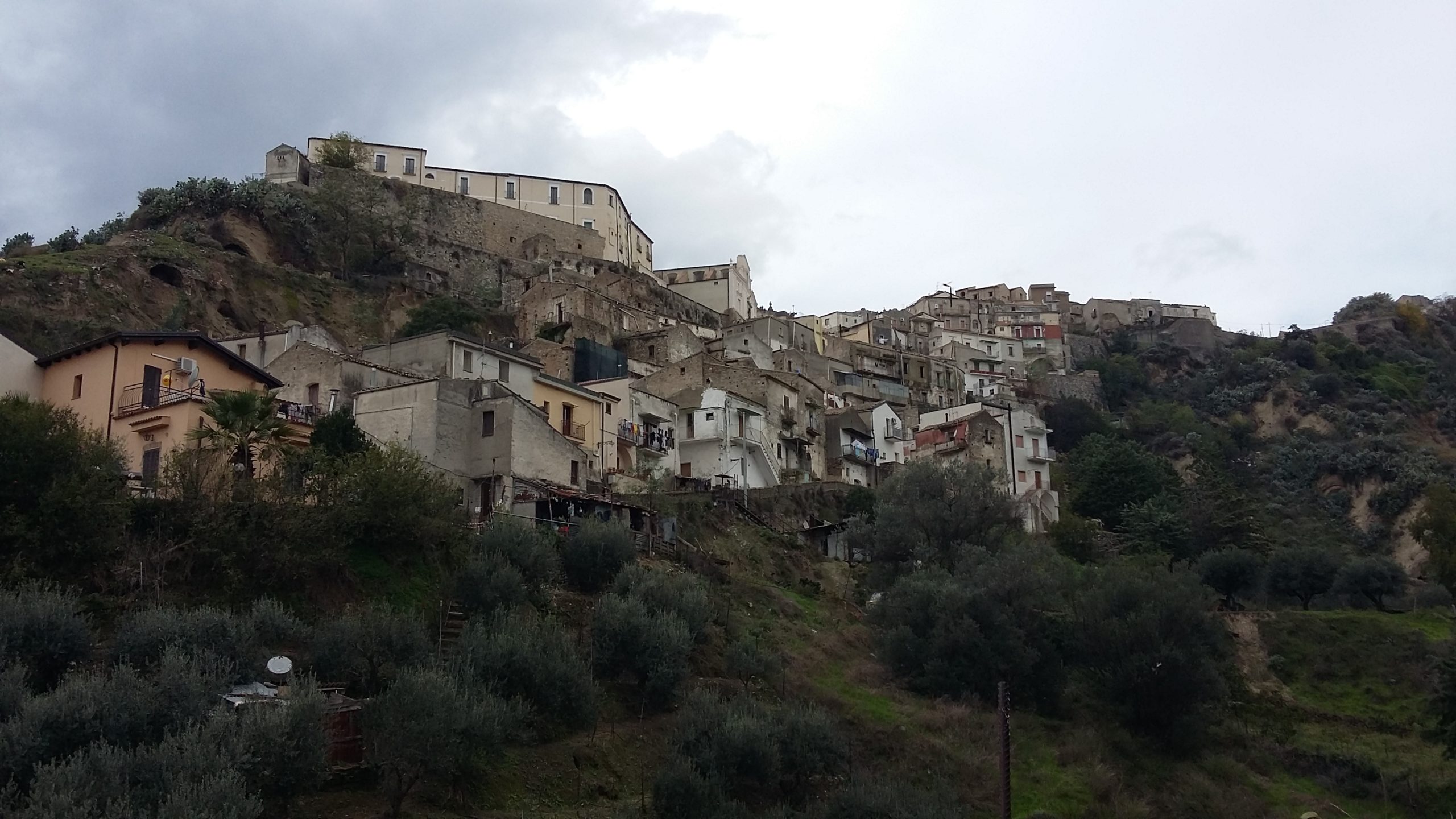 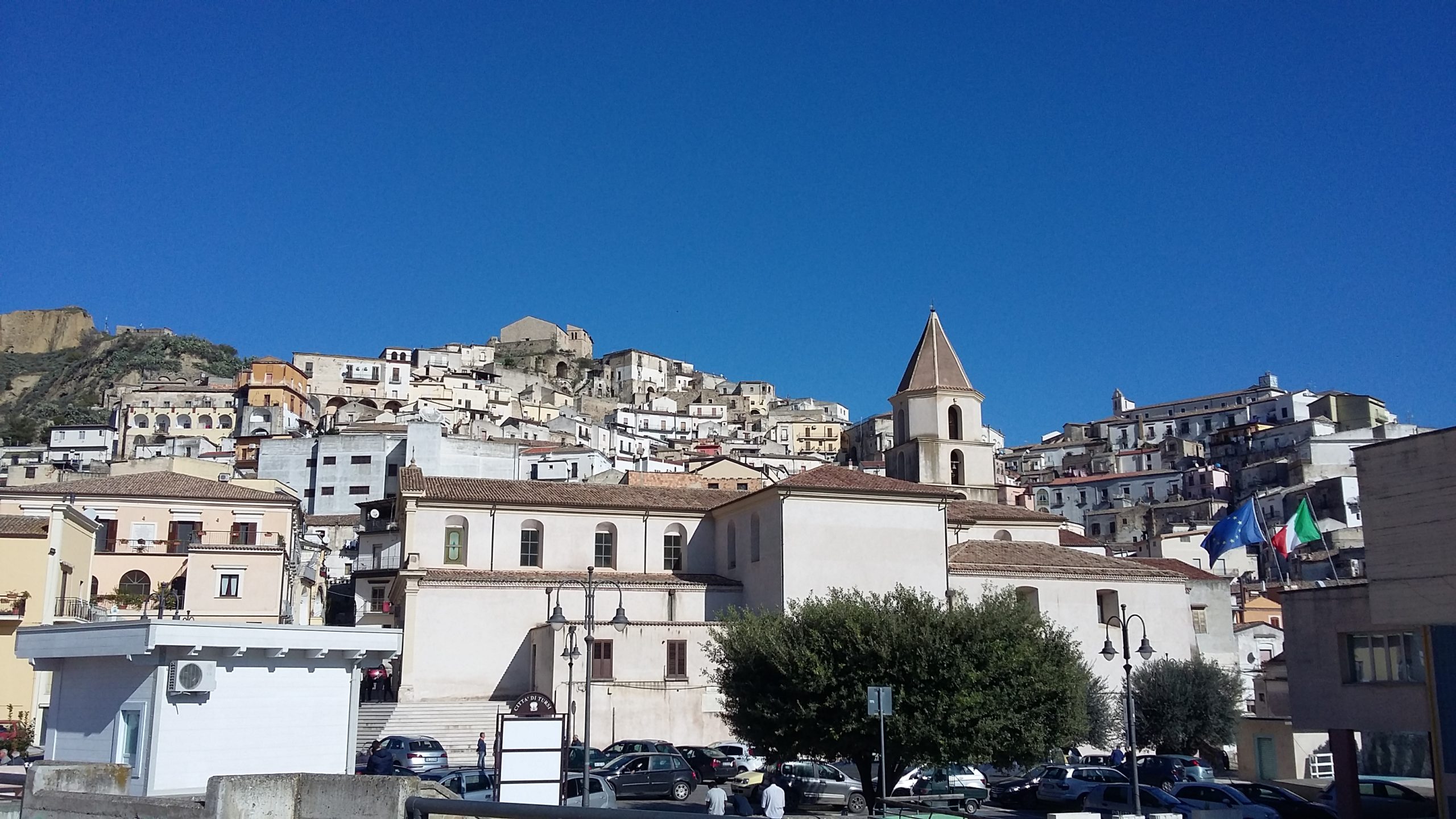 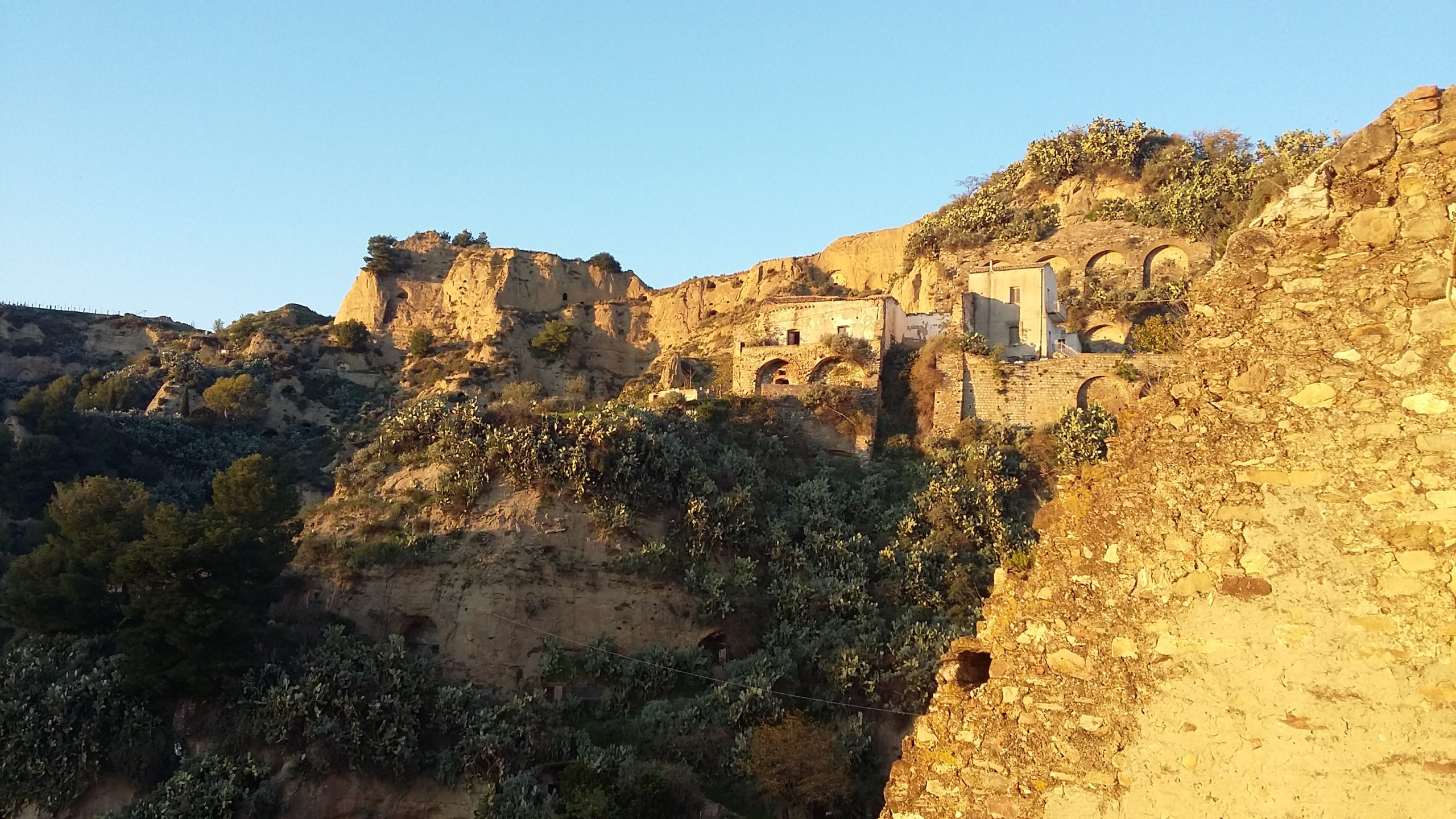 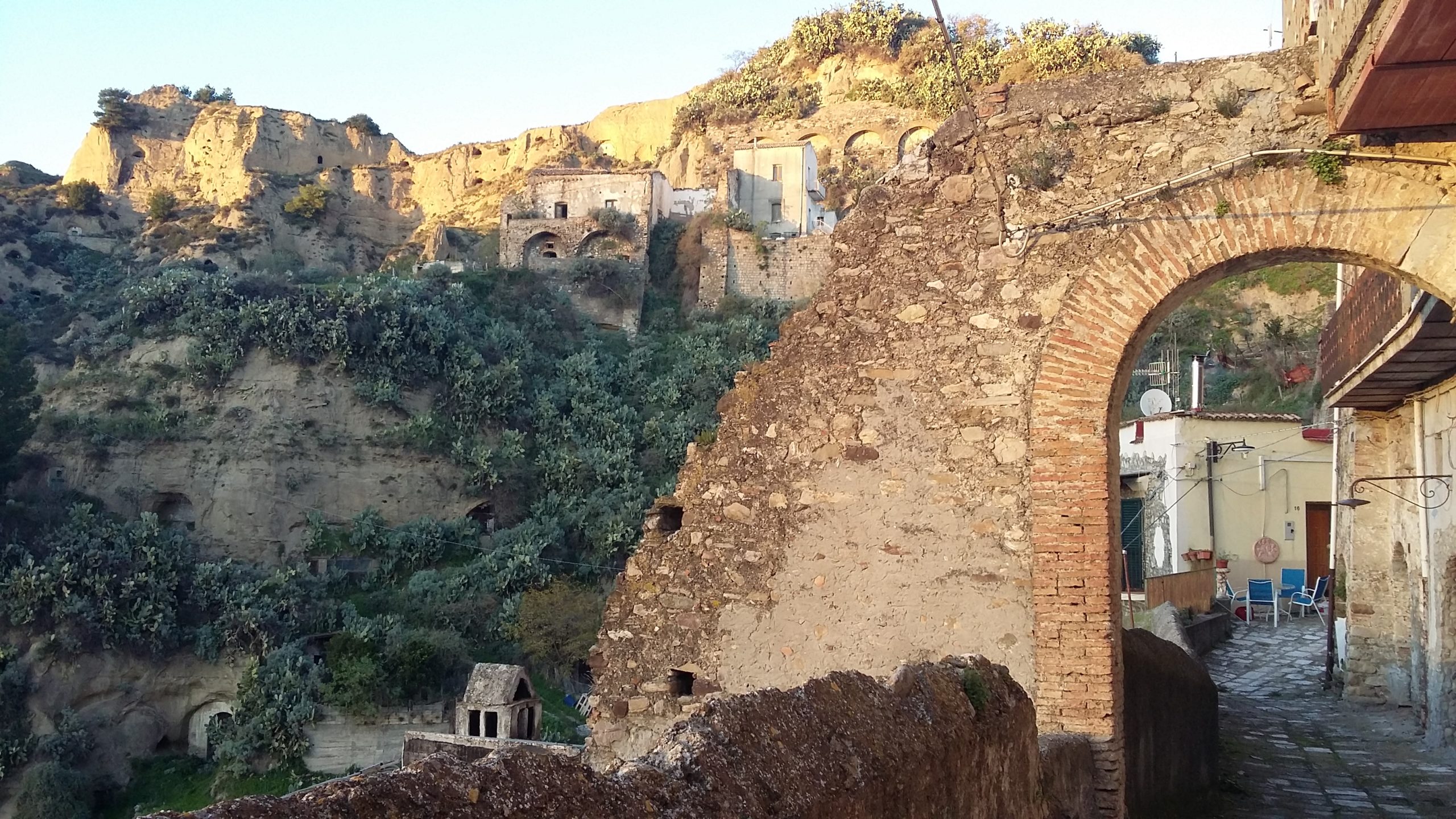 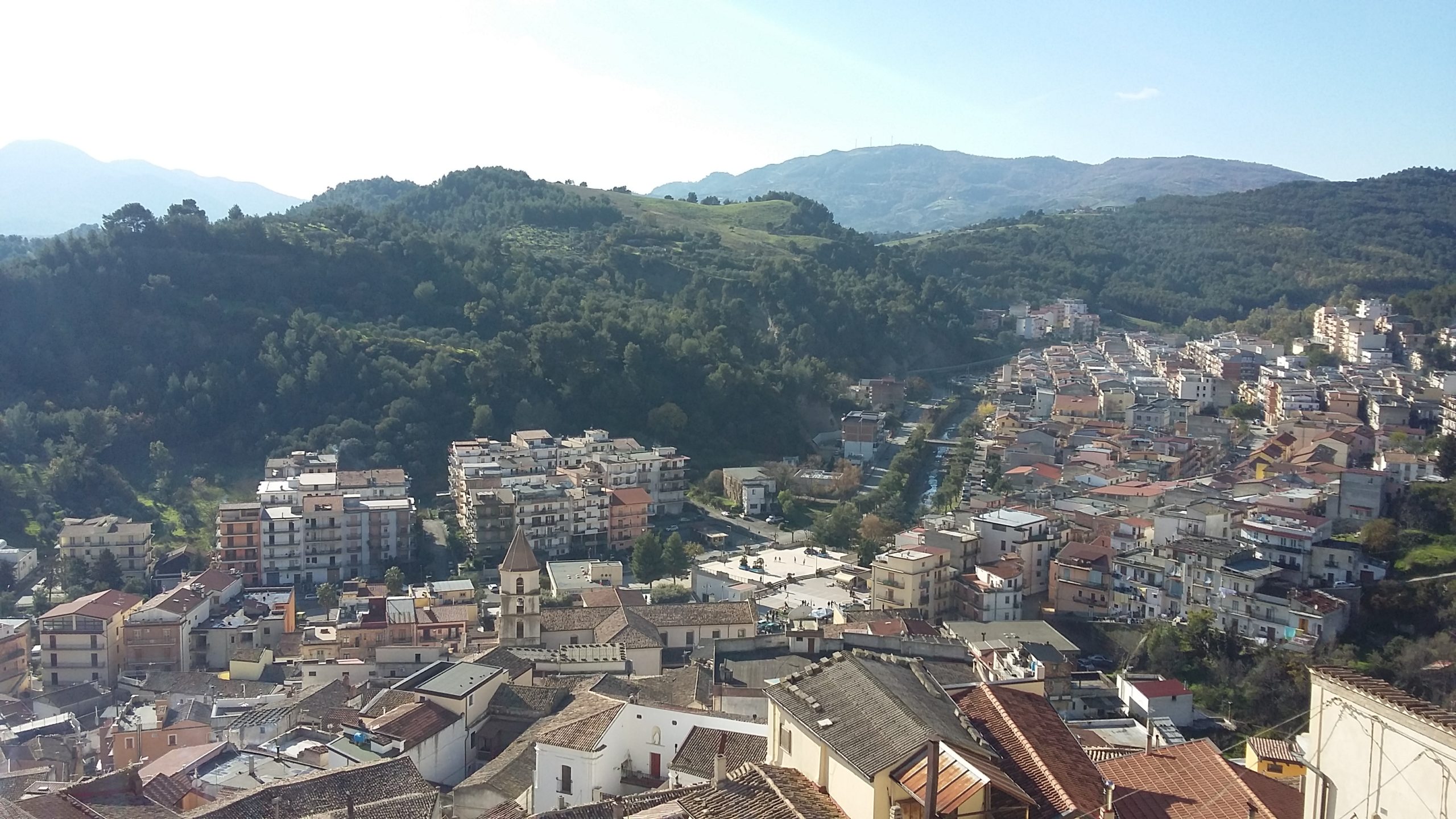 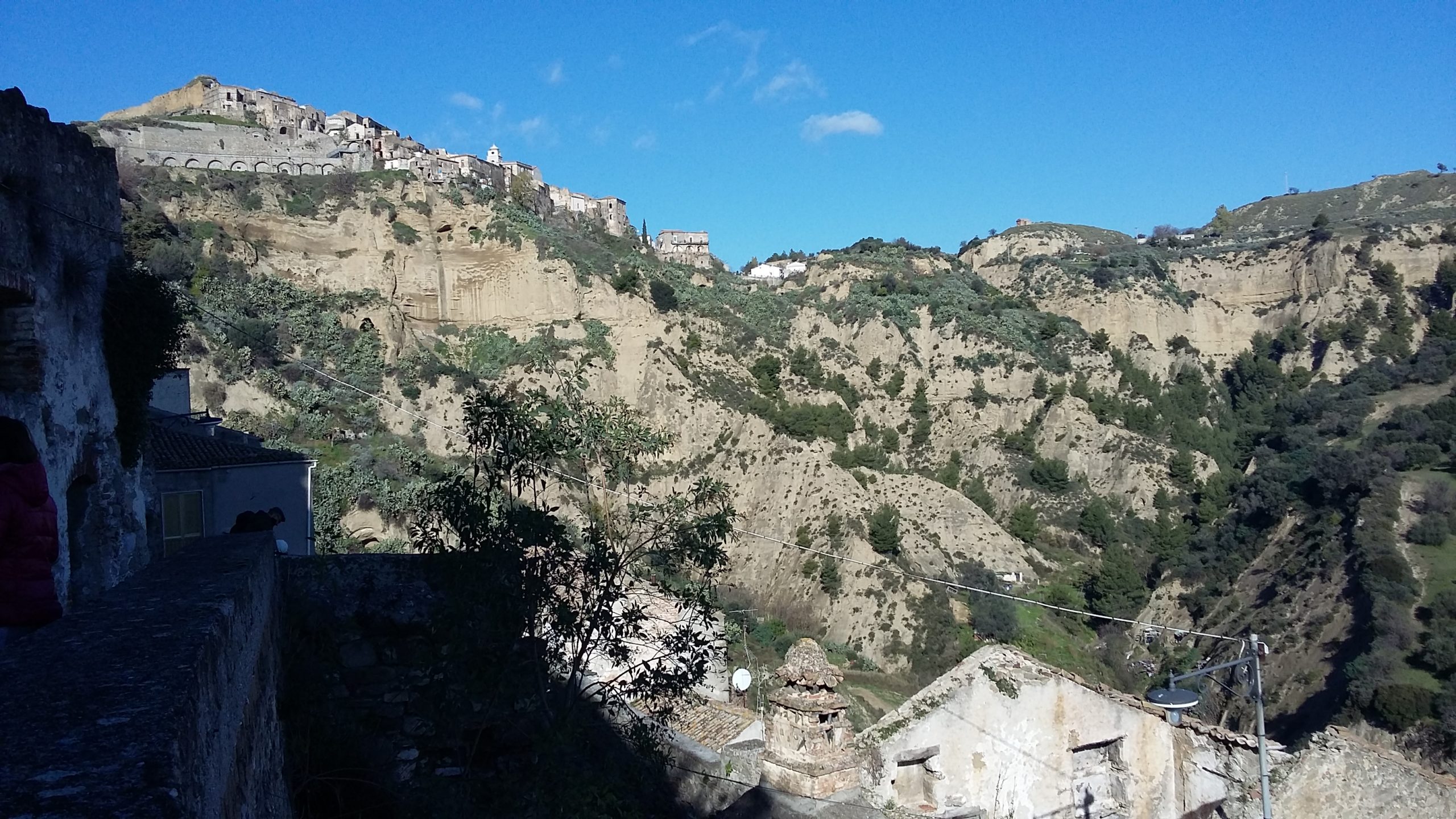 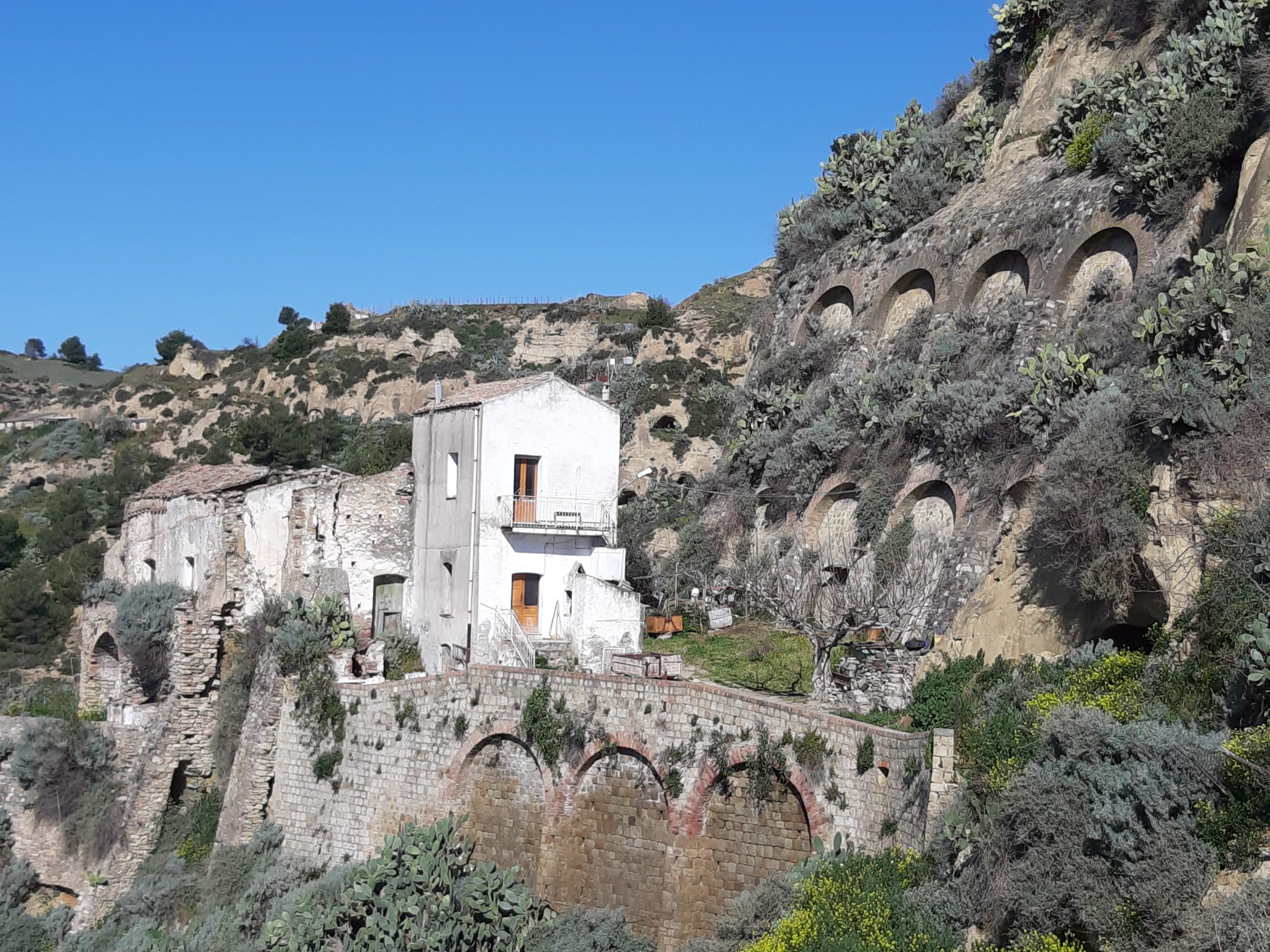 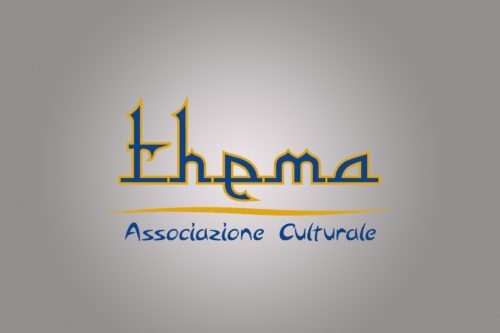