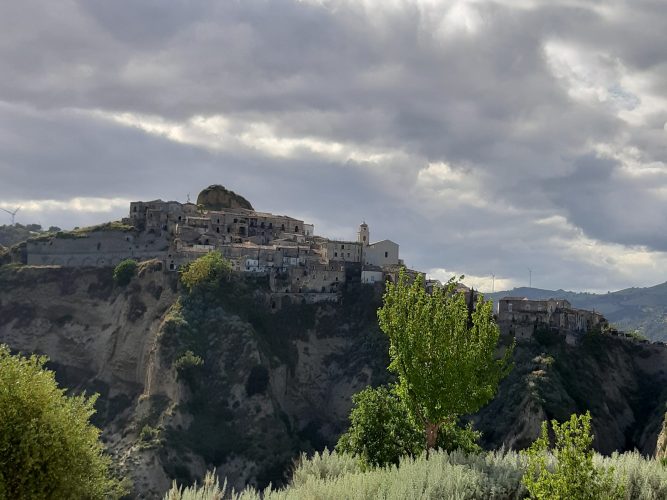 La Rabatana is the oldest and most characteristic district of Tursi. Defended by deep ravines (Jarammë), Rabatana is in a formidable strategic and control position between the Ionian coast and the interior of the Region, with the function of terminal of important and remote ways of communication and transhumance of the flocks. The large sandstone bank on which it stands, the so-called "Timpa", compact but easily hollowed out, has allowed man to settle there since the Bronze Age. Still today we can appreciate the tenacity of the inhabitants in maintaining the traditional life in the cave; used as cellars, deposits, stables, cisterns and in the past also as real homes, the caves represent one of the oldest and most original forms of anthropization of the entire peninsula.

It was the Byzantines, perhaps already during the Gothic War (6th century), that made Rabatana a stronghold; the intense Arab presence, which affected these places between 840 and 880, is attributed to the origin of the toponym Rabatana. In fact, it derives from the word "Ribat", which in Arabic indicates a sort of fortress. Characteristic and maintained for centuries, is the clear distinction between Rabatana and the town of Tursi, connected to each other by the "Petrizza" alone, the suggestive and panoramic path that unites them. The relationship between the two entities was characterized by a heated rivalry, so much so that it repeatedly resulted in episodes of conflict and bloody events.

Between the late 70s and the early 80s of the twentieth century, Rabatana was affected by serious problems of geological instability that caused the eviction and abandonment of a large part of it. The recovery and enhancement phase has been underway for some years, with the restoration of the Collegiate Church, some private homes and the start of craft and hospitality businesses. Currently the Rabatana di Tursi, with the Rabatane of Tricarico and Pietrapertosa, is a candidate to become a UNESCO World Heritage Site. 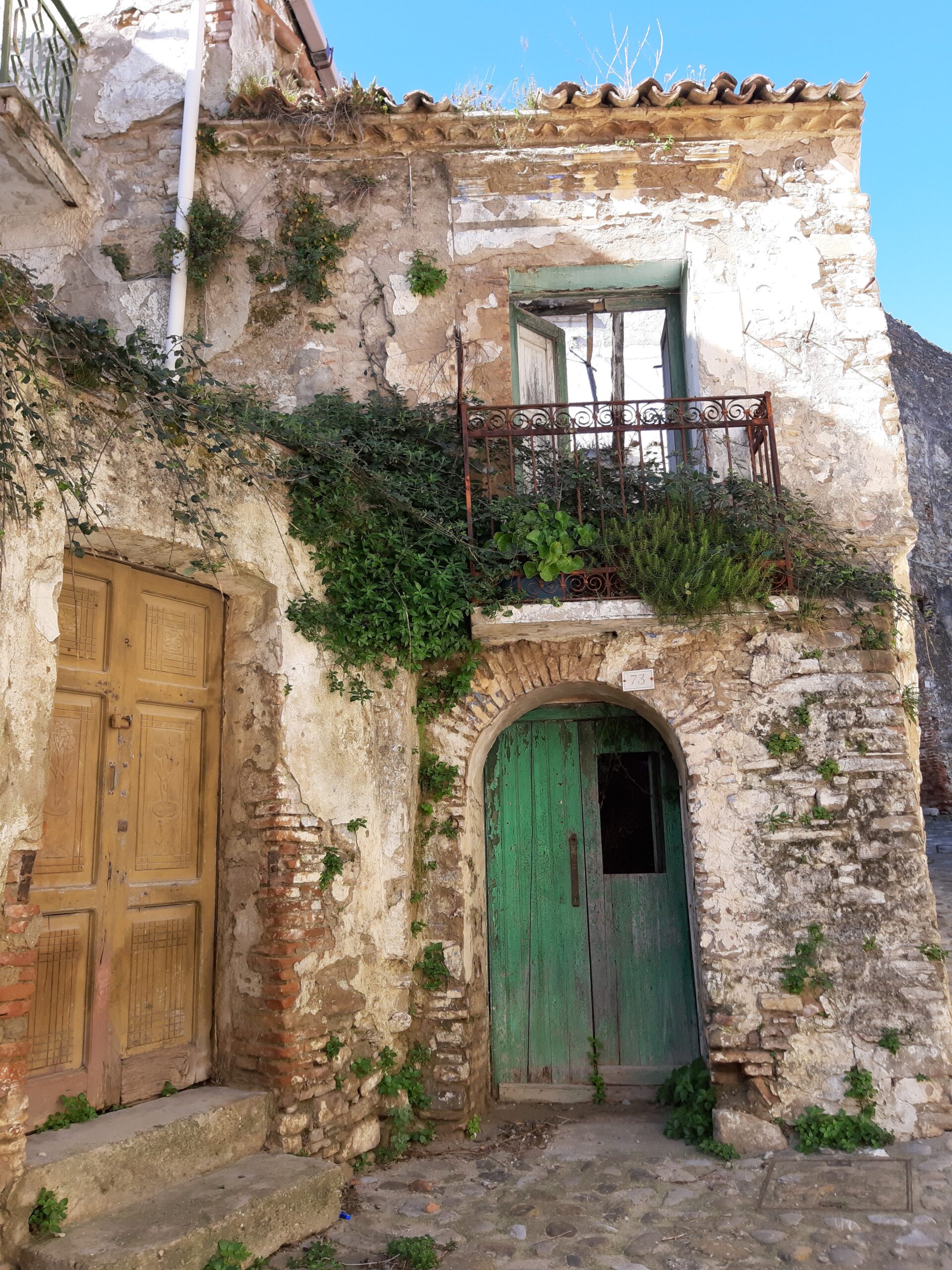 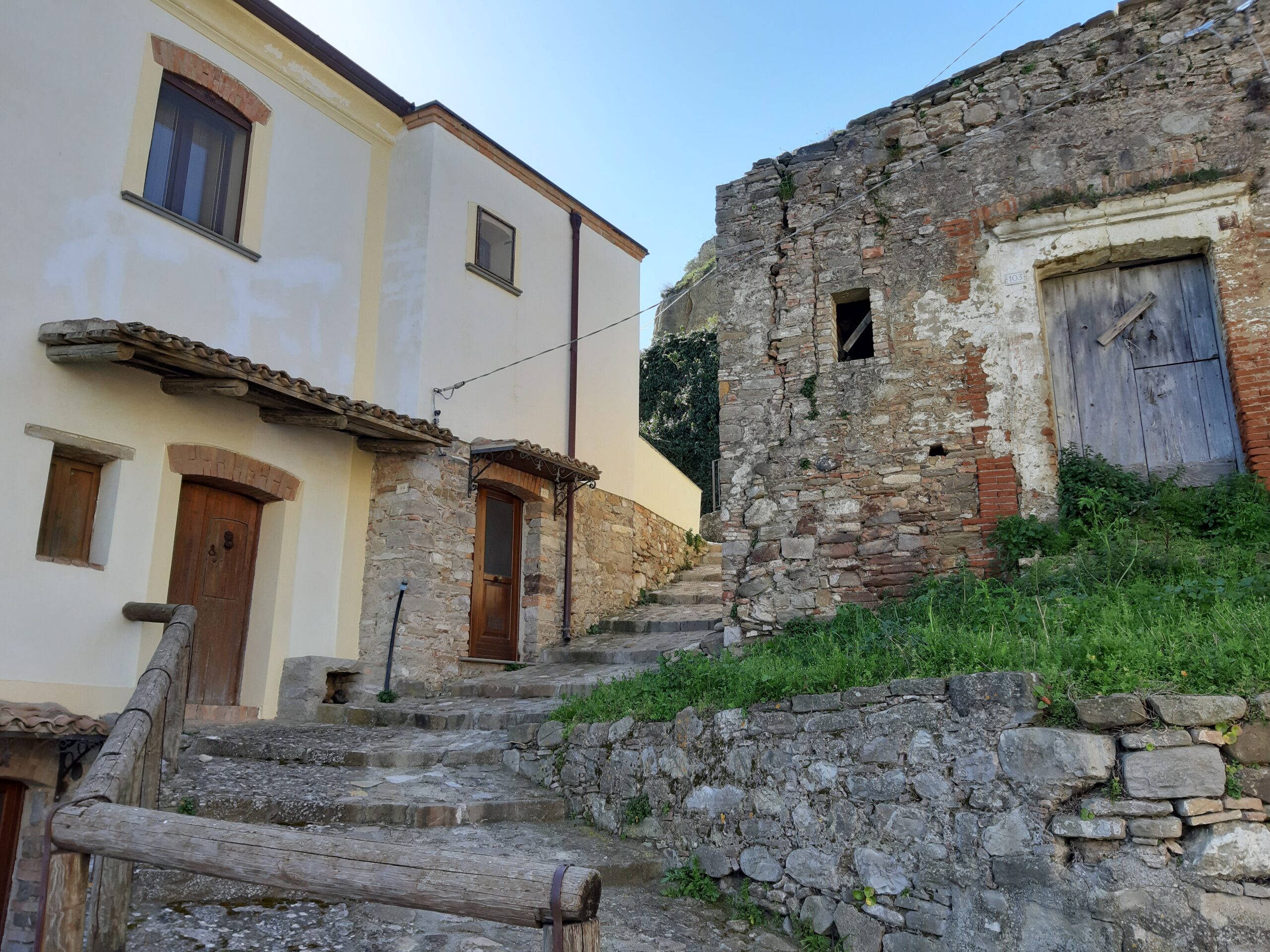 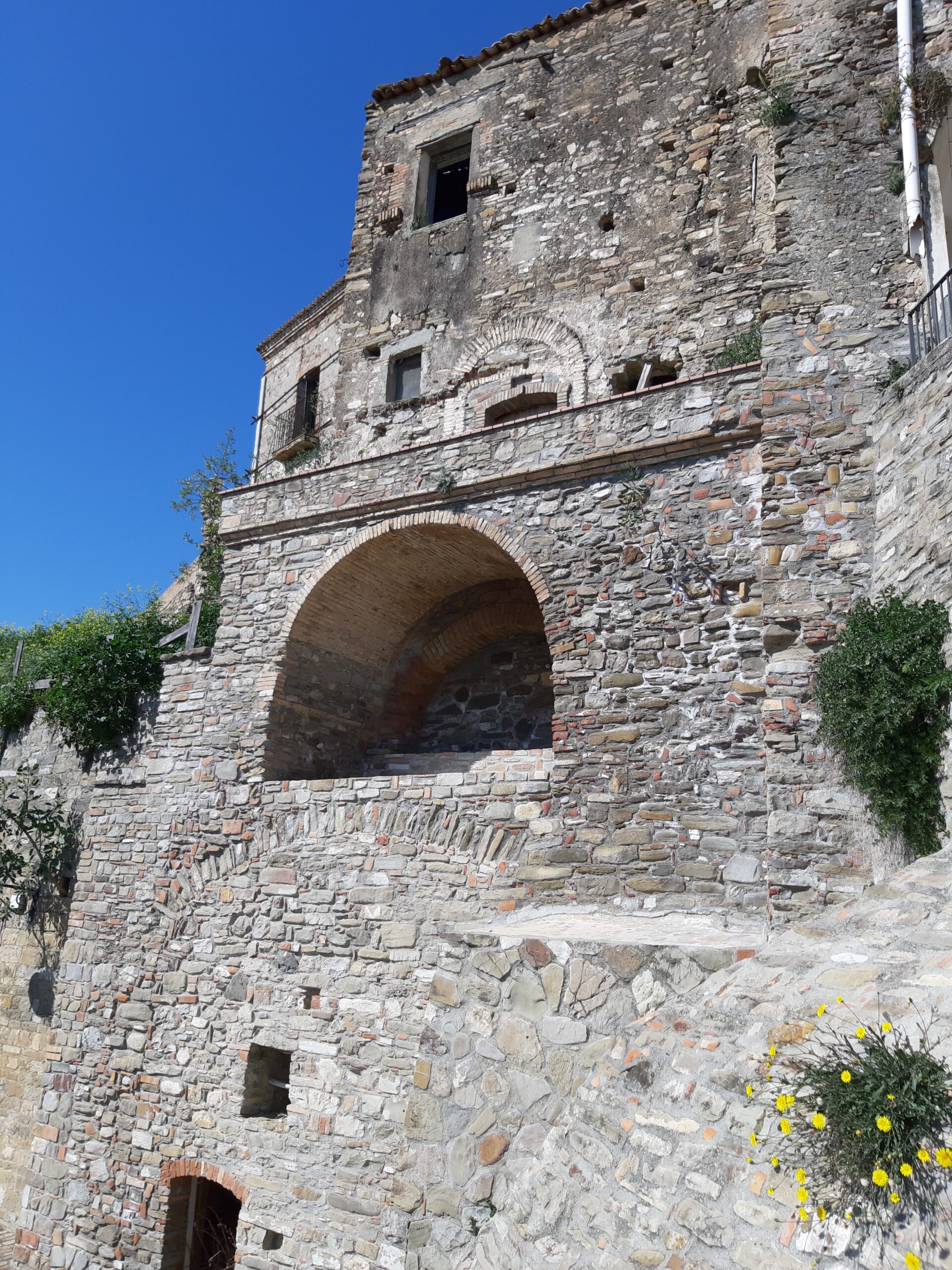 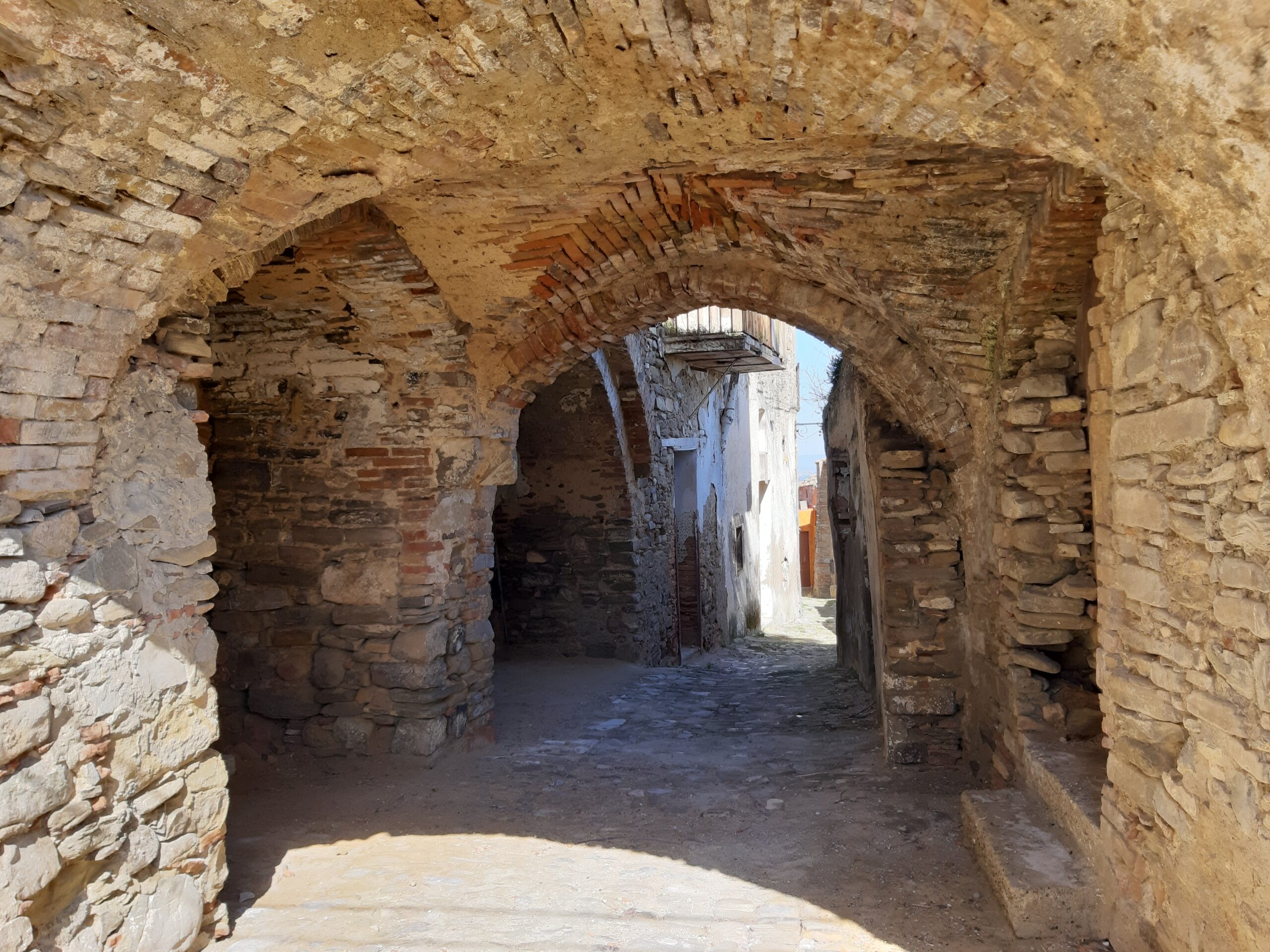 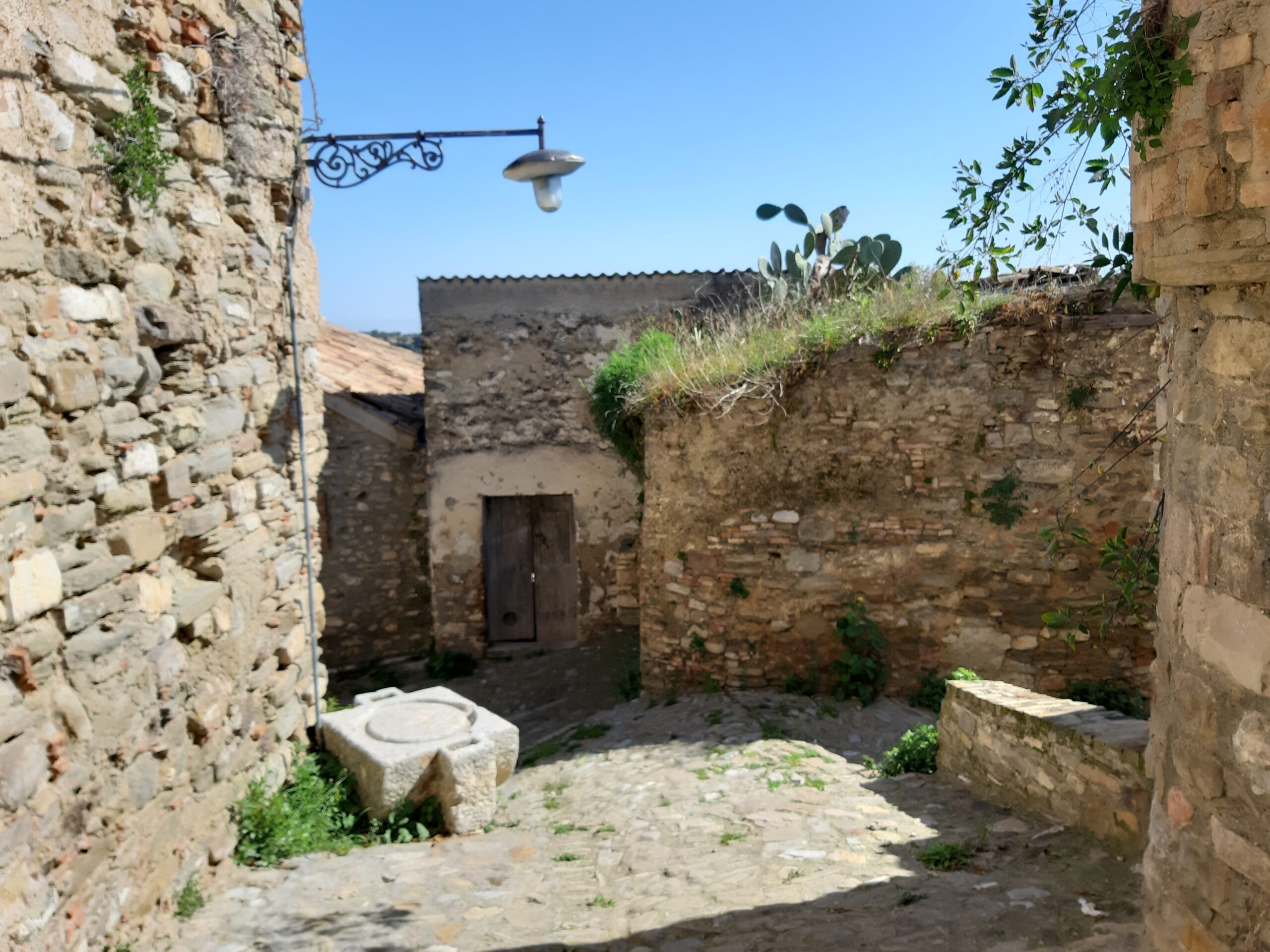 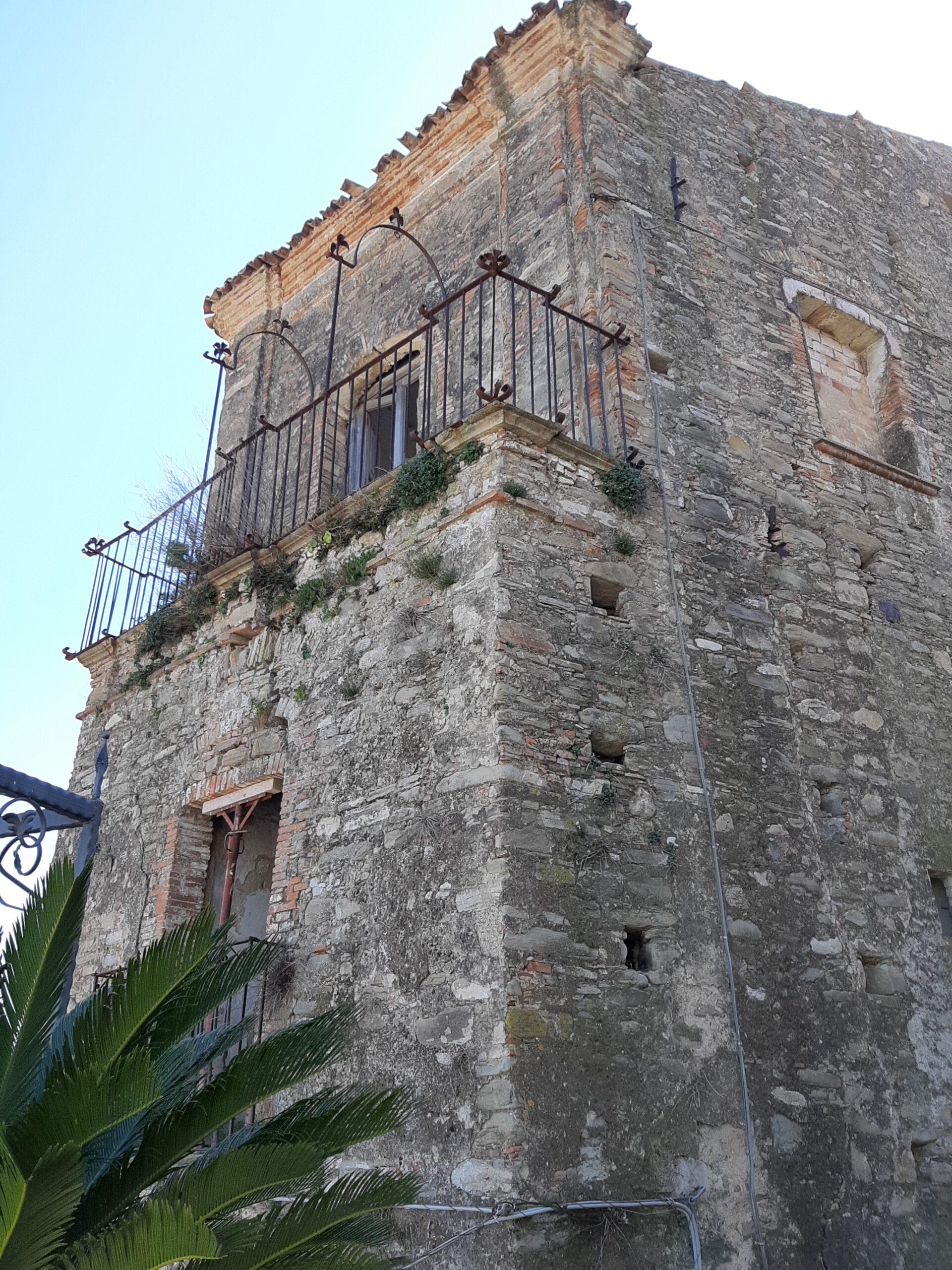 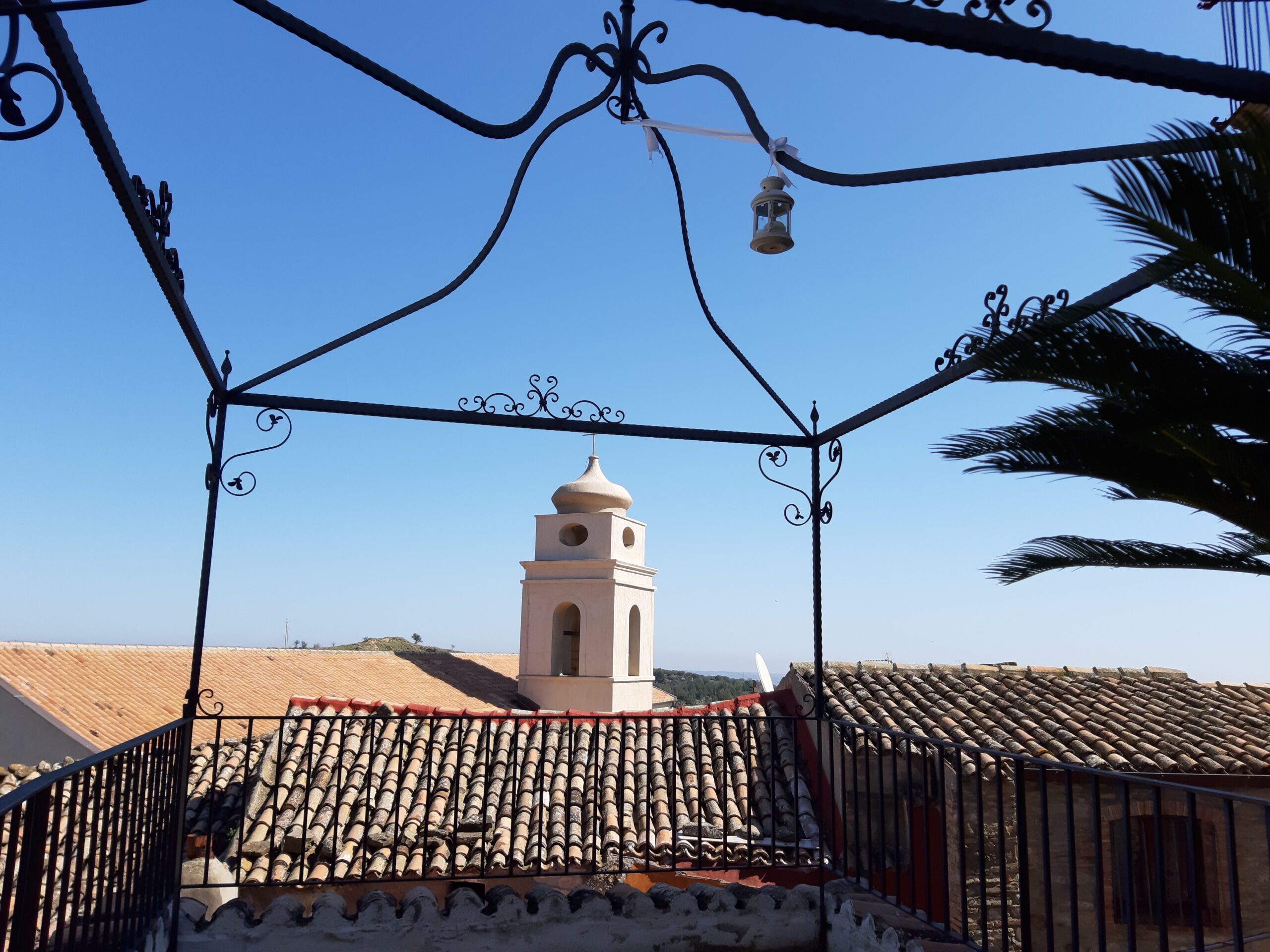 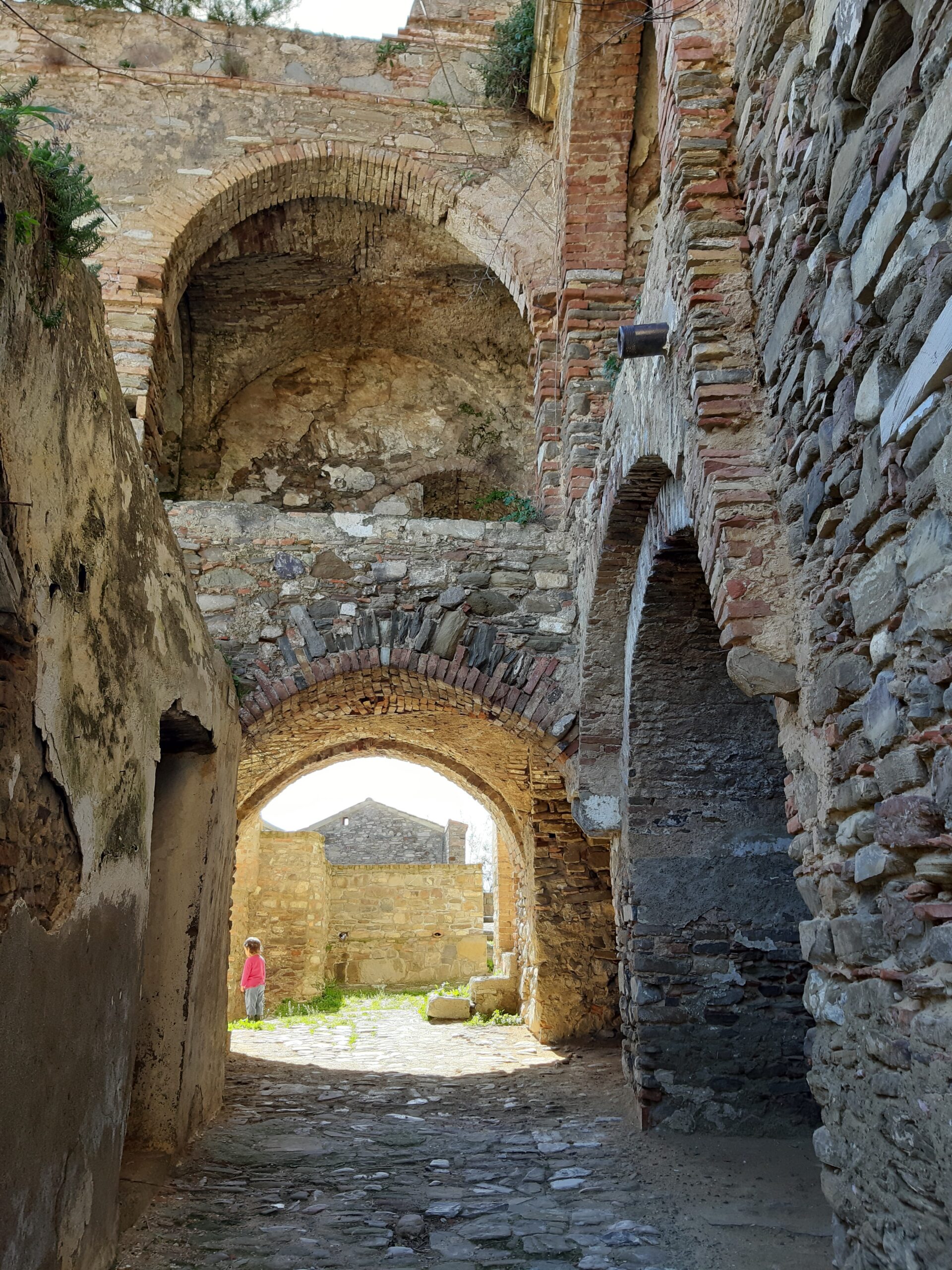 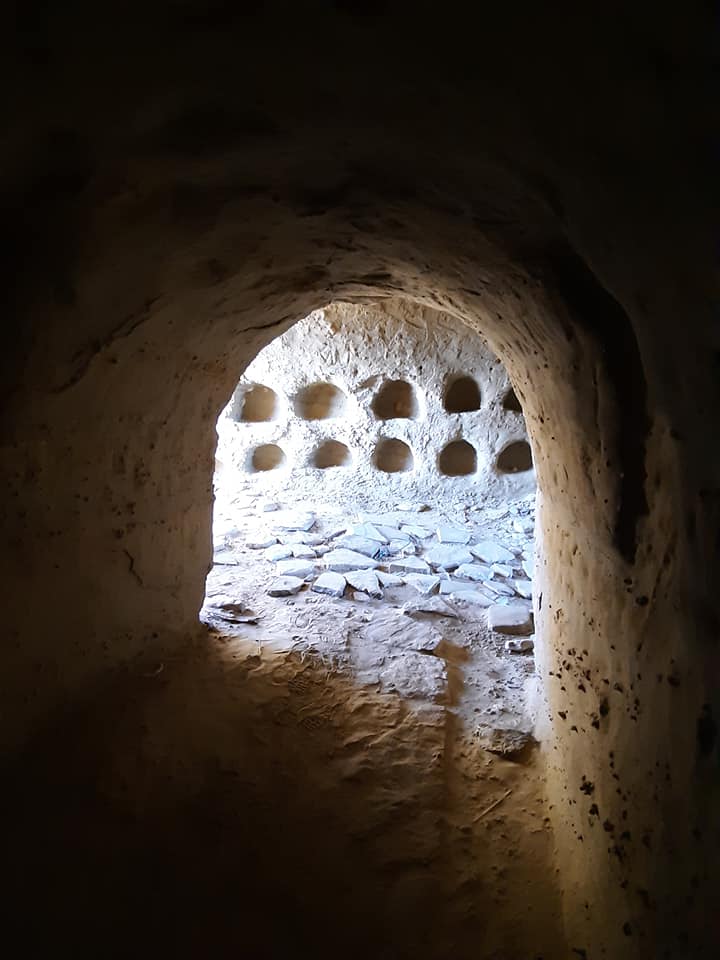 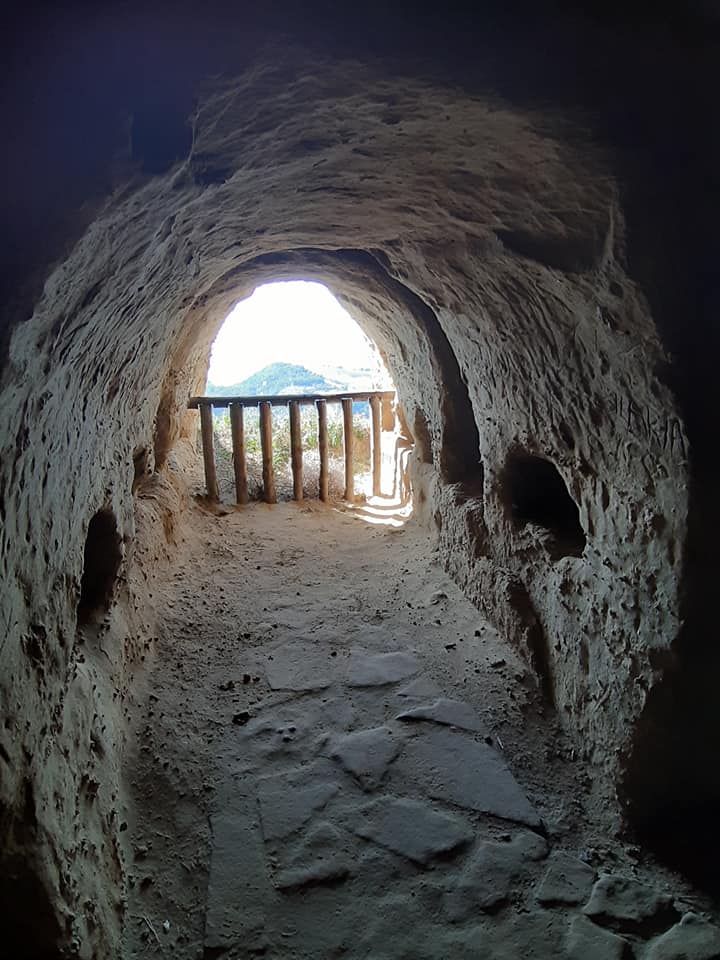 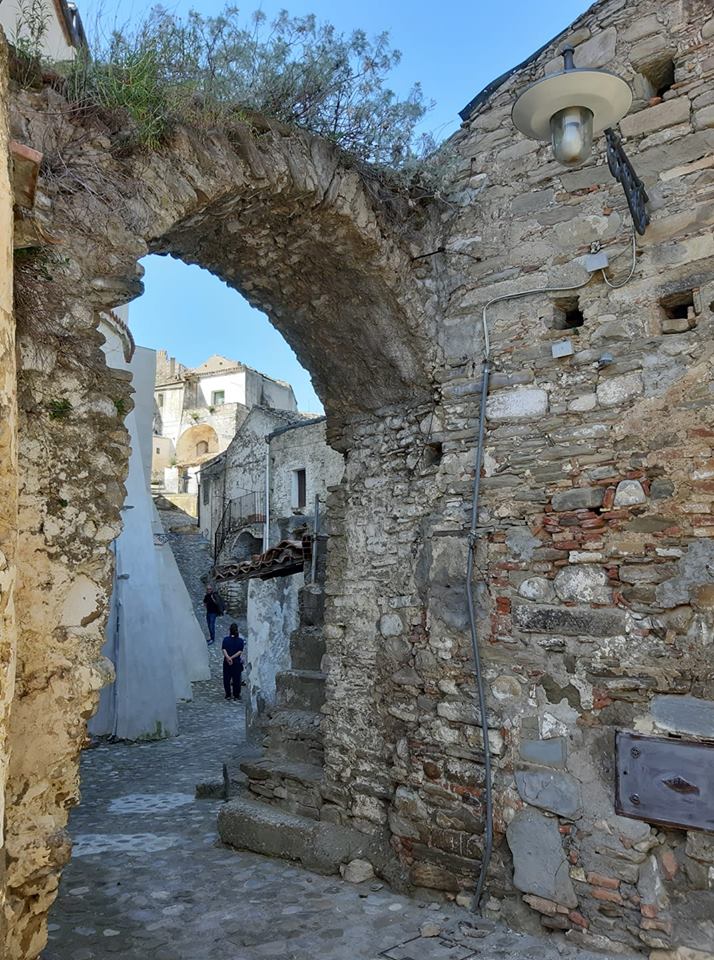 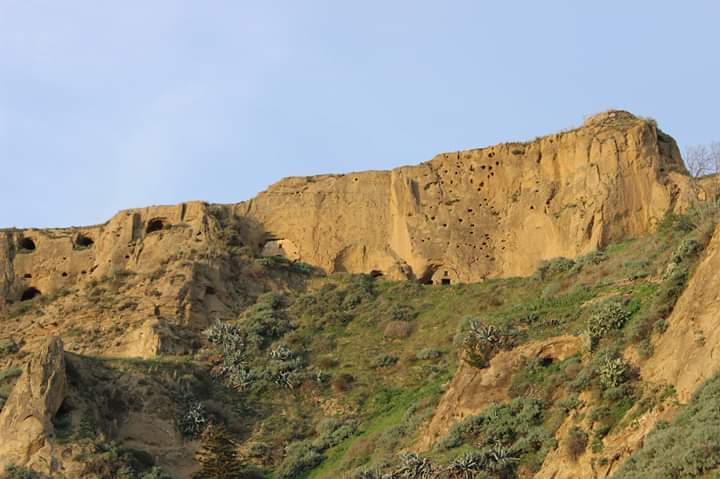 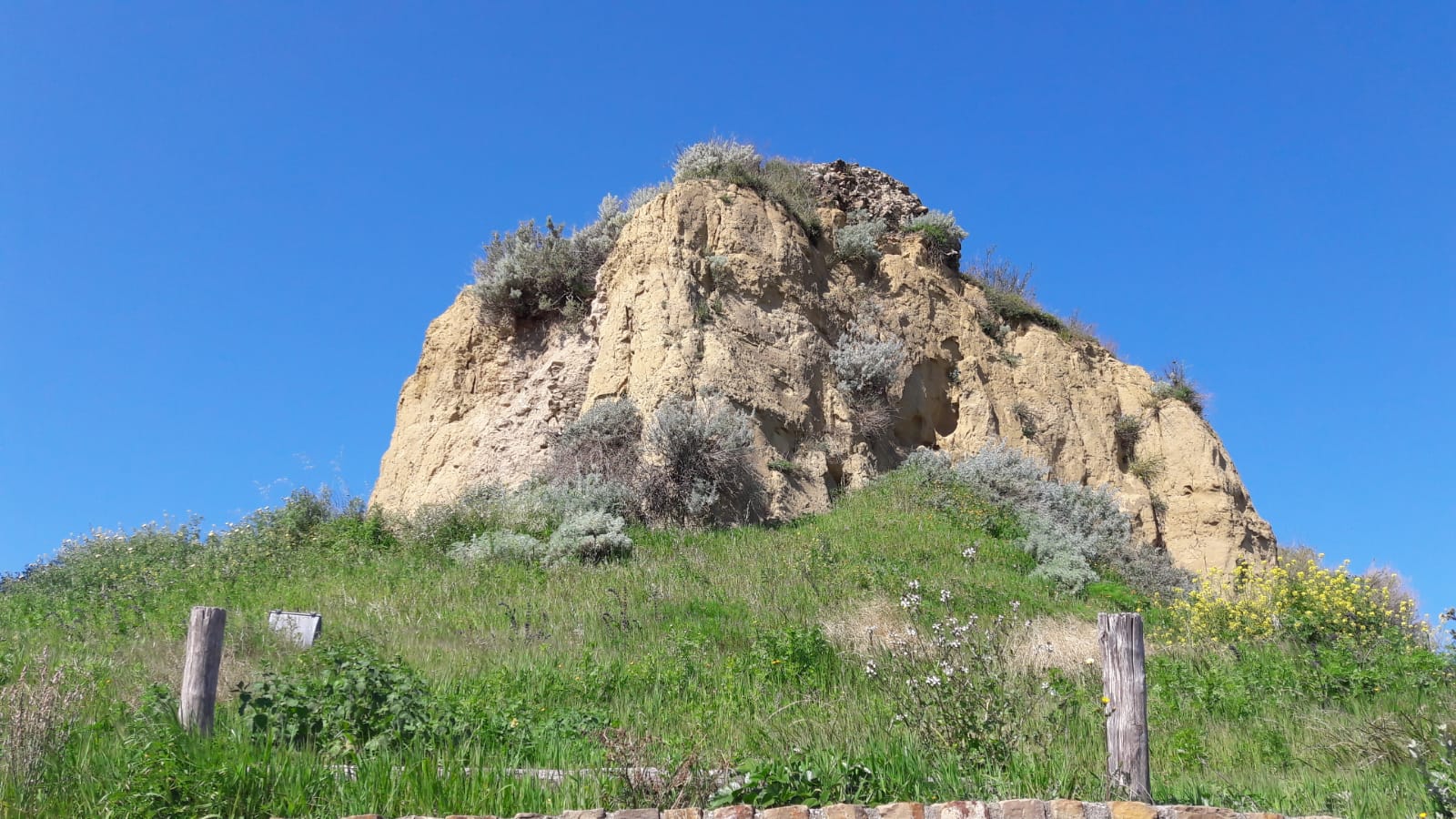 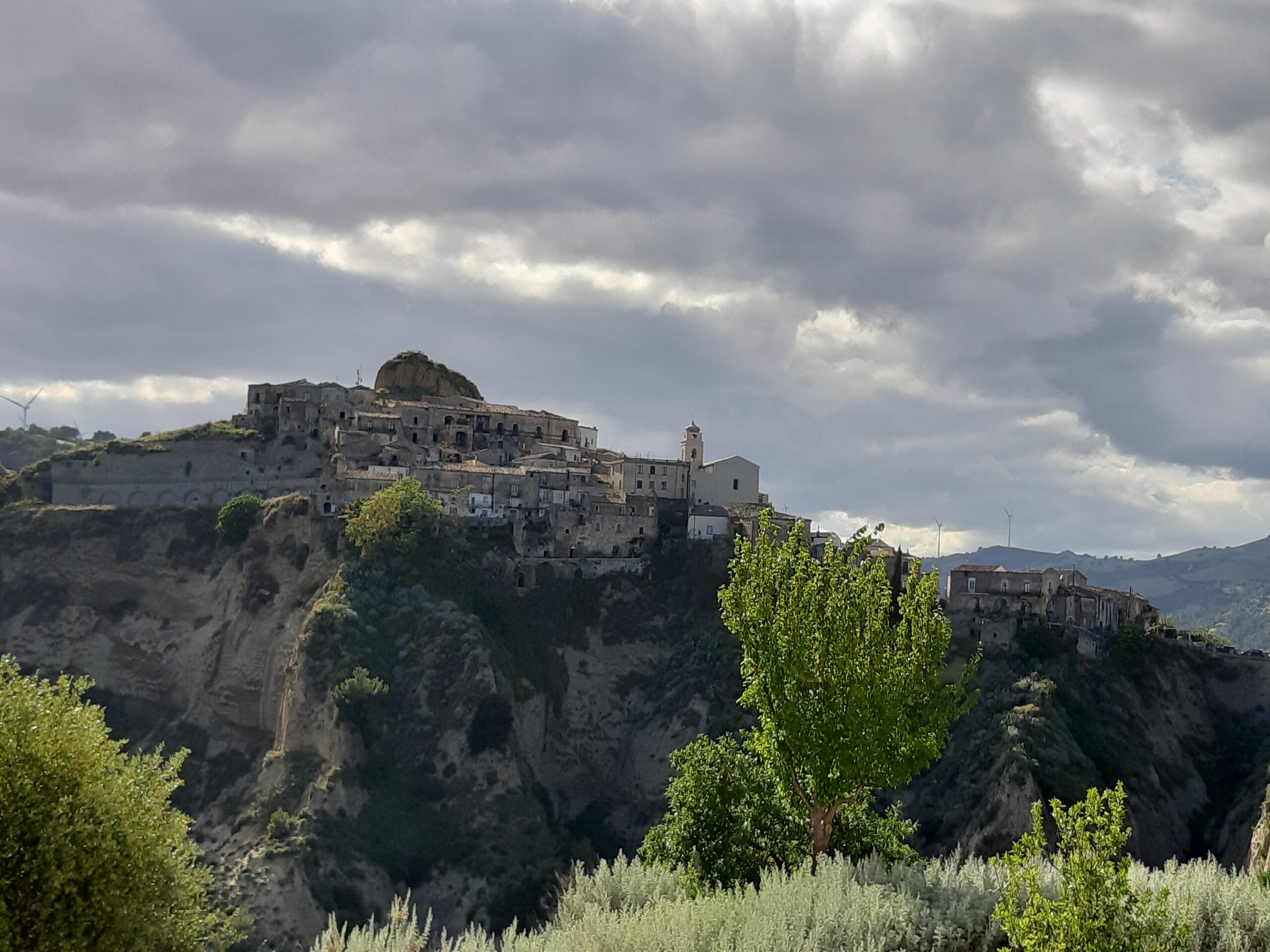