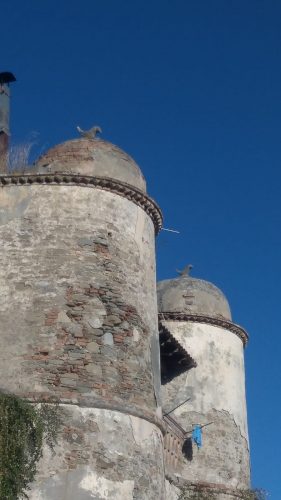 The rural village of Caprarico (whose name properly means: place rich in goats) is part of that portion of the territory of Tursi, which extends geographically up to the Val d’Agri. It has always had a strategic position, being on the Agri river, and the ancient Roman road that led from Metaponto to Grumento and then in the direction of Potenza or Salerno passed through here.

Today the village represents what remains of the Agrarian Reform, seventy years later, with its lights and shadows. The Reformation allowed the redemption of farmers, who saw lots of land expropriated assigned to large landowners, land reclamation, which improved the productivity of the land, and the construction of rural houses.

The construction of the Gannano dam (which was financed by the Marshall plan), whose first stone was laid in February 1949 by the agriculture minister Antonio Segni, allowed the waters of the Agri river to be blocked.

The historical events of Caprarico are linked to the noble Milanese family of Donnaperna, "Marquis of Colobraro, Barons of Pomarico, Calvera, Teana, Carbone, owners of the estates of Scanzano and Caprarico".

It is learned that, in 1690, Julius Caesar Donnaperna rented the Caprarico Nuovo farm (part of the feudal property of Tursi) from the Duke Giovanni Andrea Doria for the extension of 1520 tomoli. This farm was suitable for the cultivation of wheat, cotton wool, a very small part suitable for grazing and an unproductive part (570 tomoli) being clayey and covetous.

After six years of rent, Giulio Cesare Donnaperna had made almost all 900 grazing tomoli cultivable. He had planted orchards with fig trees, olives, citrus fruits, peaches, he had a <<casino>> (the current Caprarico palace) built, a chapel and stables.

These improvements led to conflicts between the two noble families that lasted over fifty years, which ceased in 1769 with the stipulation, in Genoa, of a perpetual lease contract to be renewed every 29 years. Subsequently Julius Caesar and his son Baldassarre also rented the Caprarico Vecchio farm covering 1,500 tomoli (also largely wild and wooded) making it cultivable for over 1000 tomoli.

The Donnaperna must be acknowledged for having made these lands cultivable, previously mostly uncultivated. They fenced off lands that could not be made cultivable, creating a large hunting reserve, famous in neighboring countries, where the most sought-after prey was wild boar.

At the beginning of the twentieth century, the honorable Vincenzo Mendaia, originally from Roccanova, bought a part of the Palazzo dei Donnaperna at auction, activating the post office. The last tenant was the grandson of Marino De Bartolomeis himself. 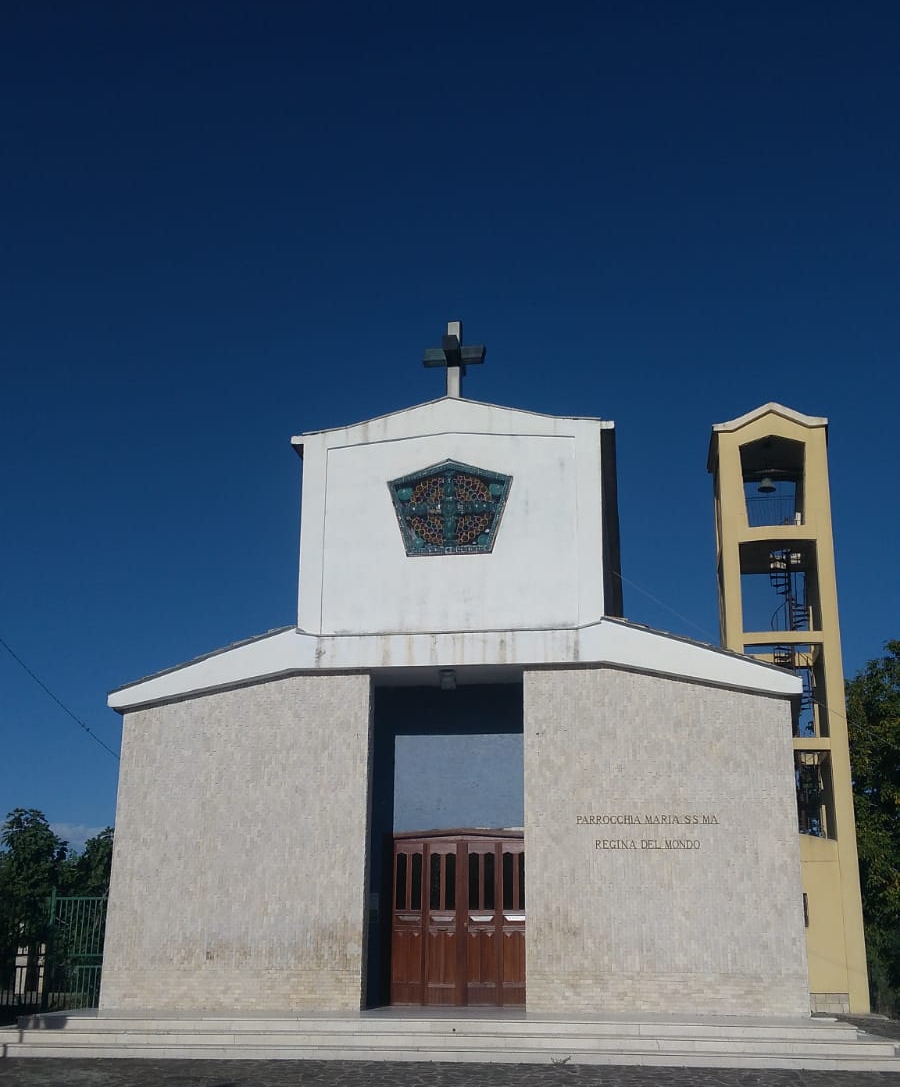 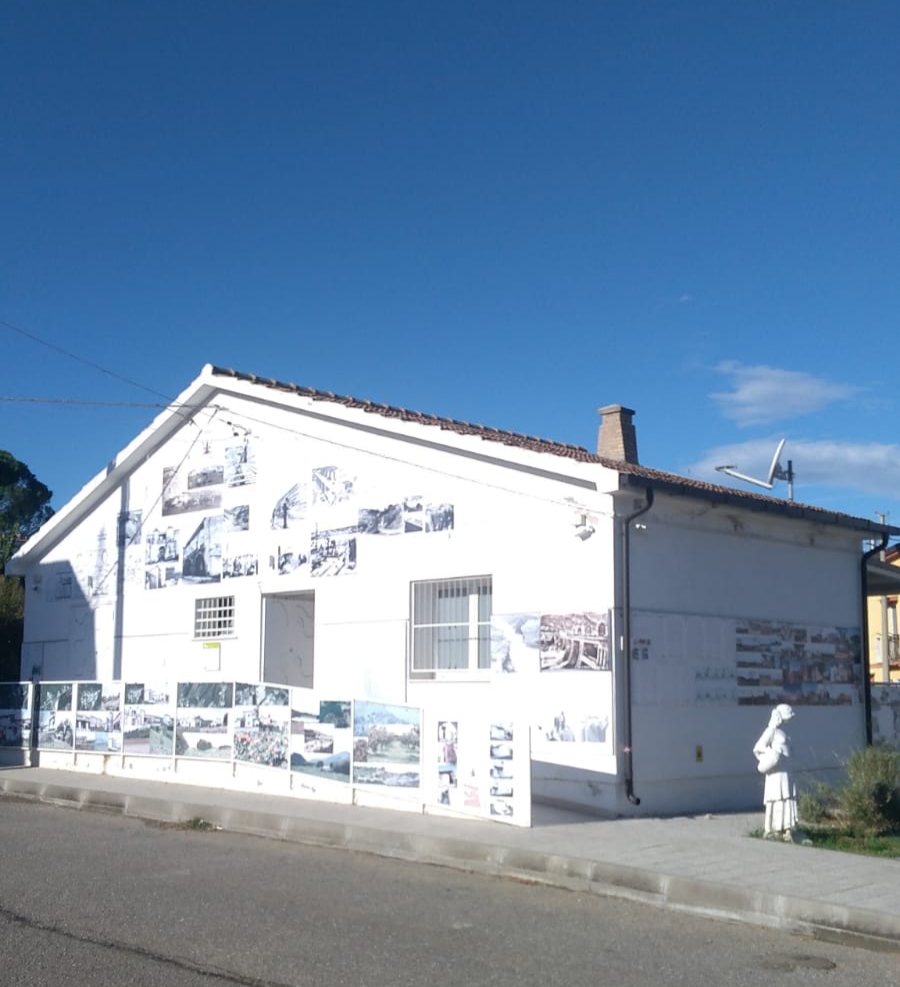 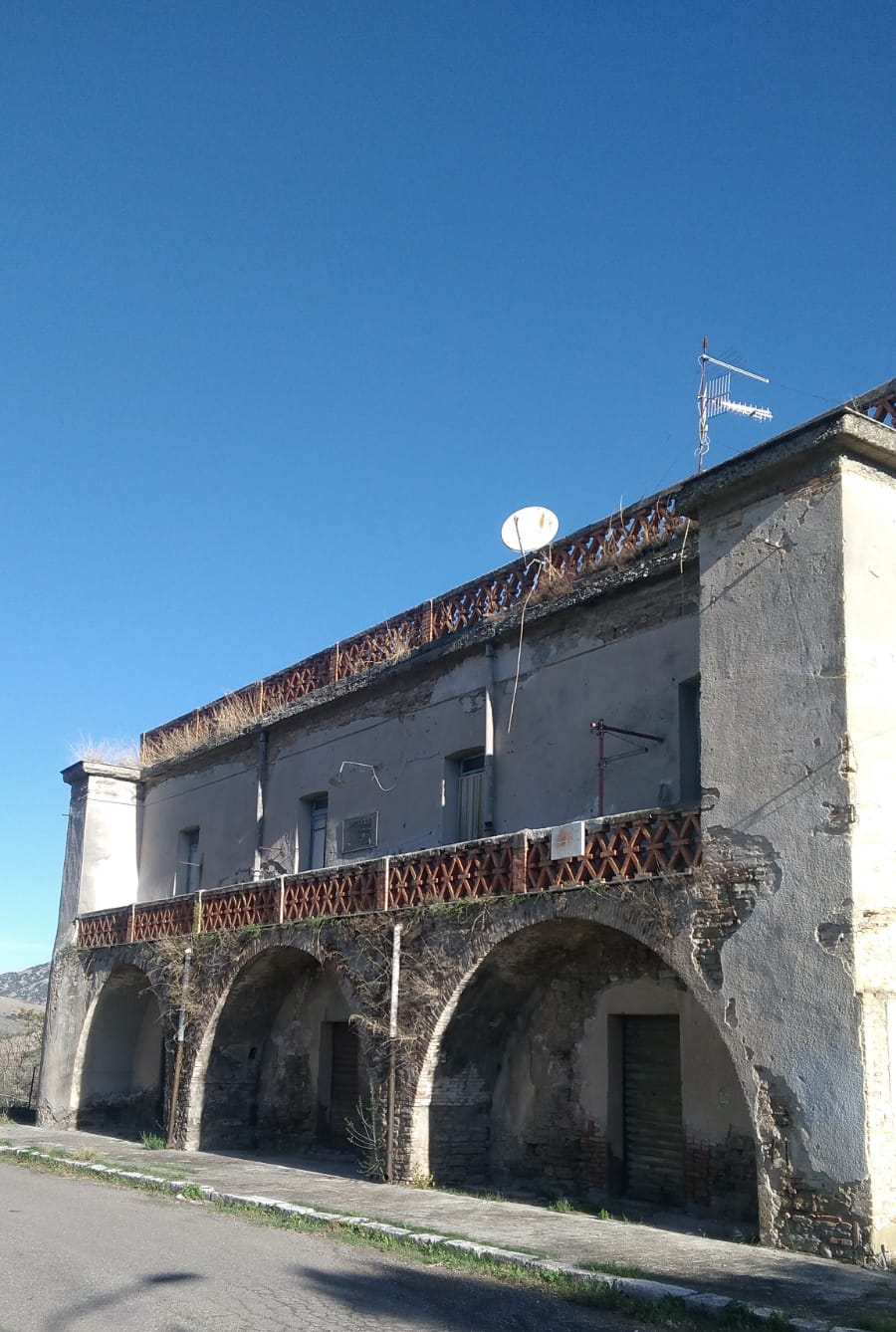 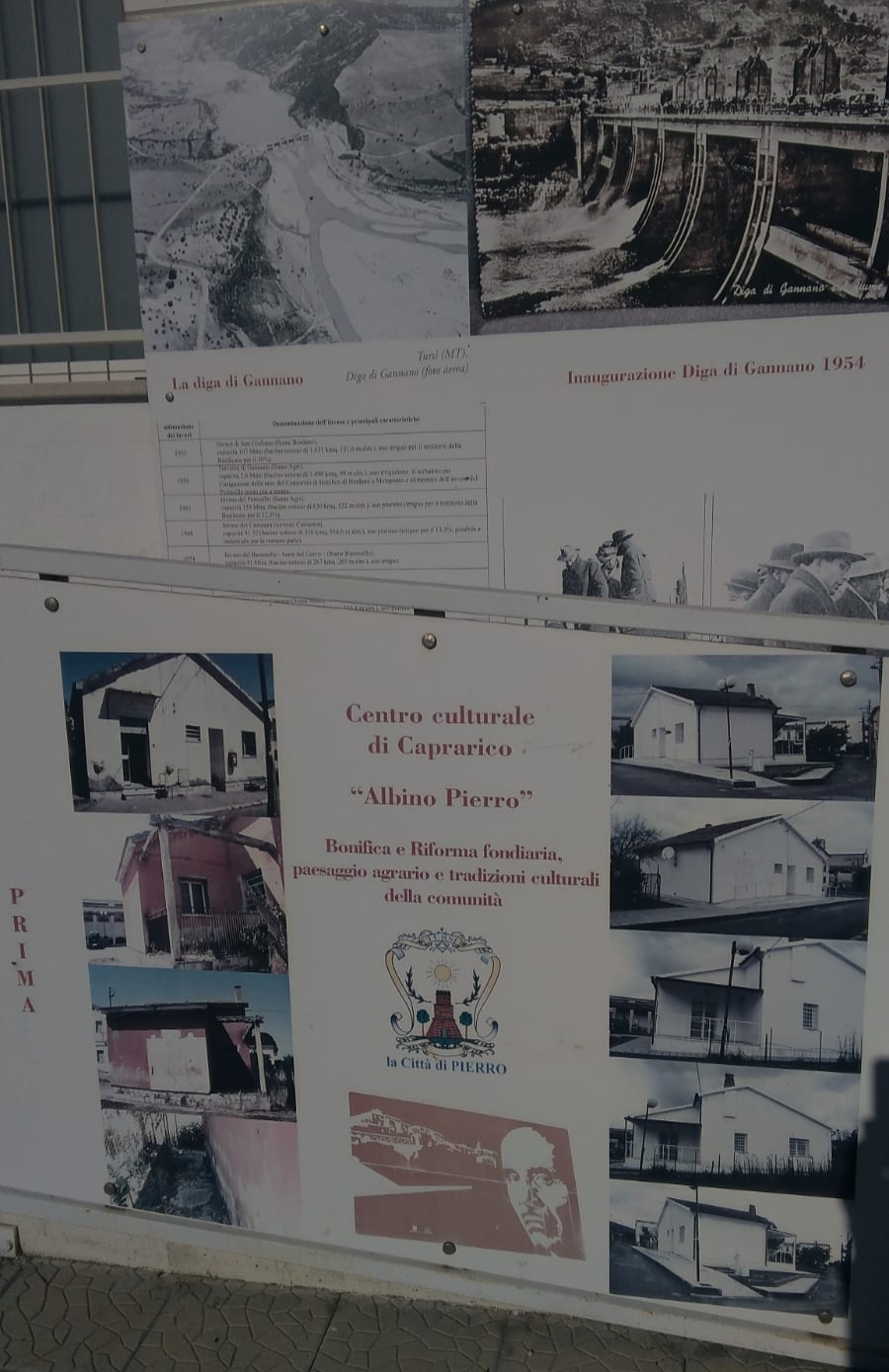 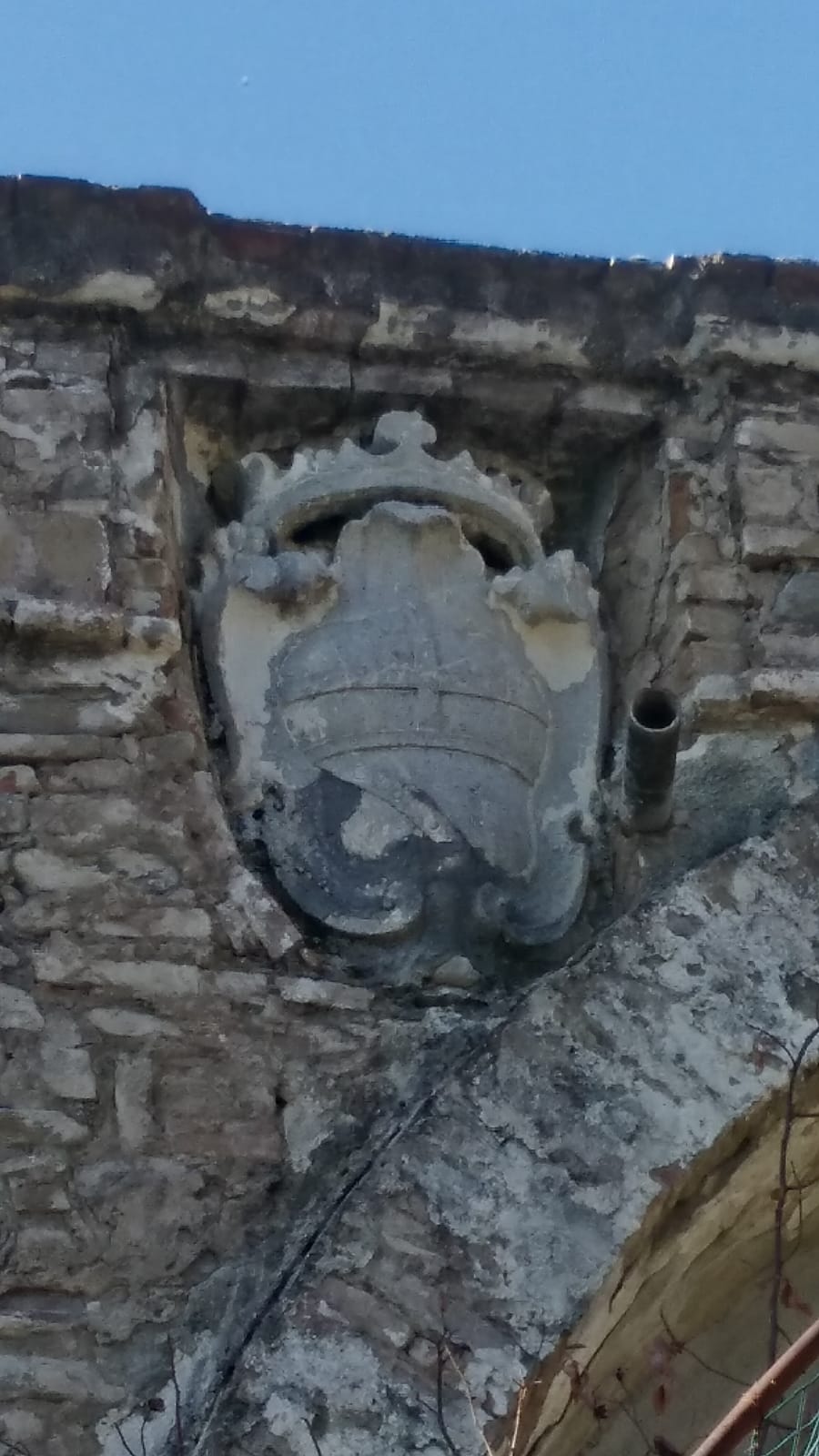 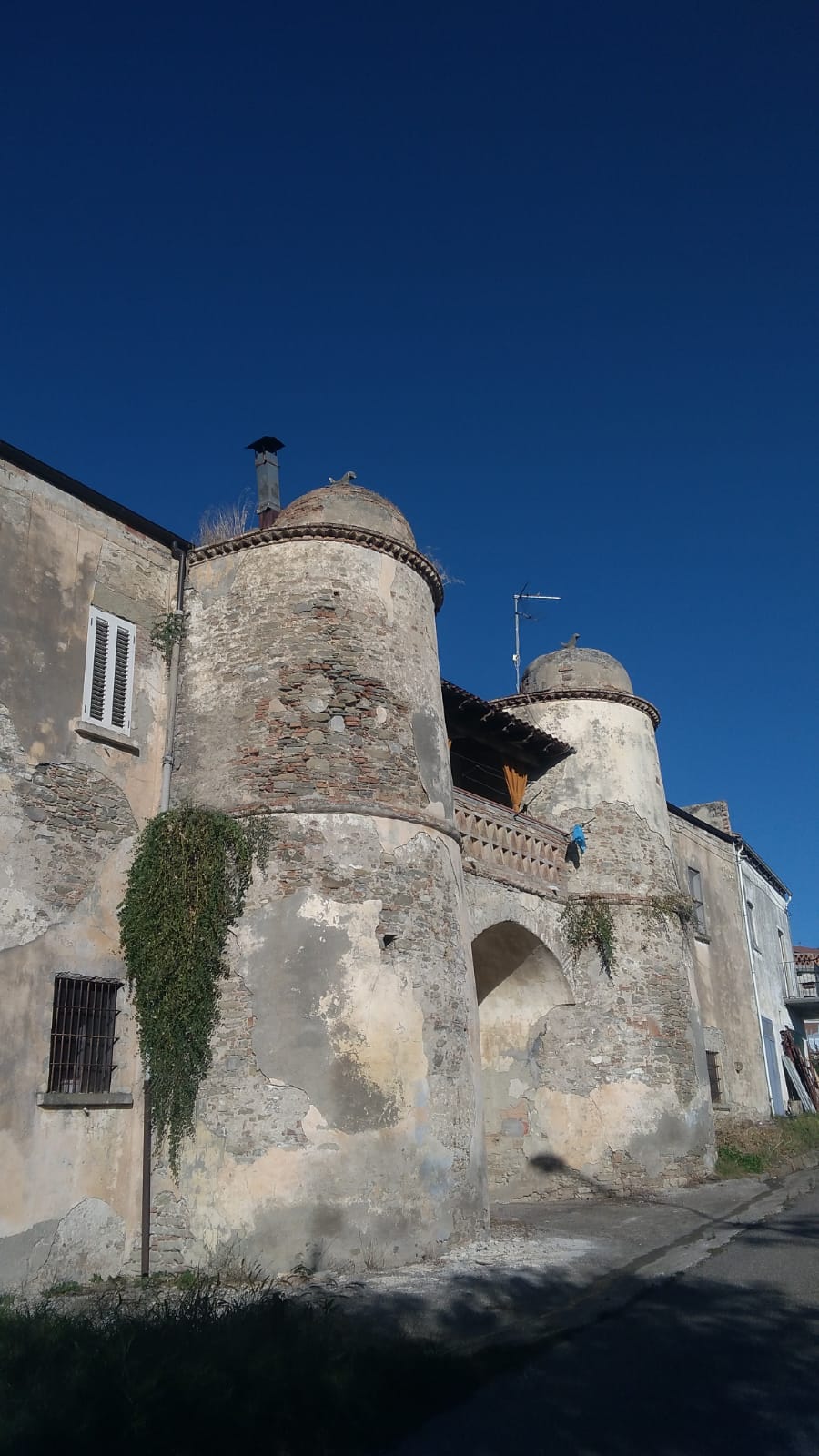 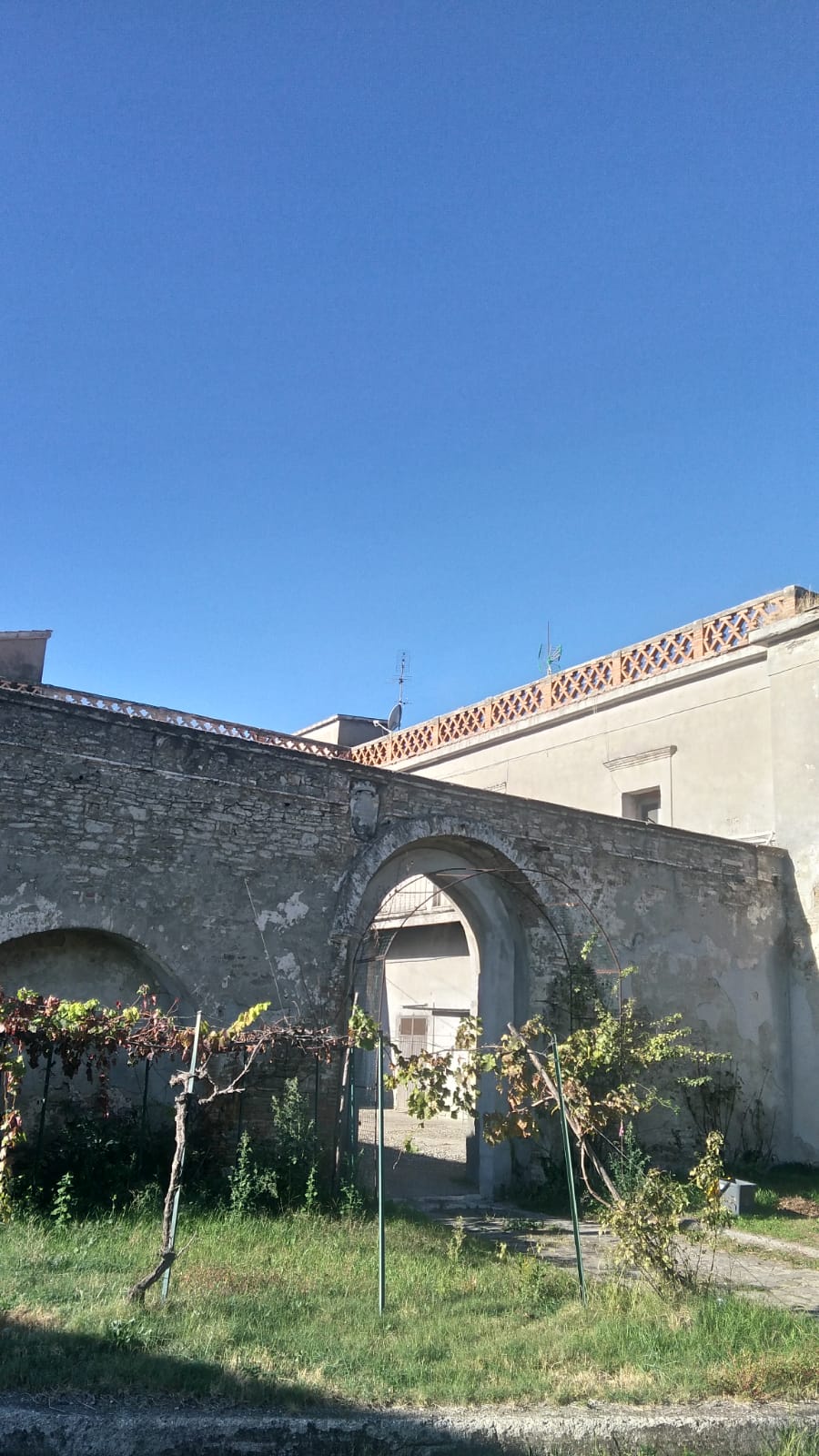 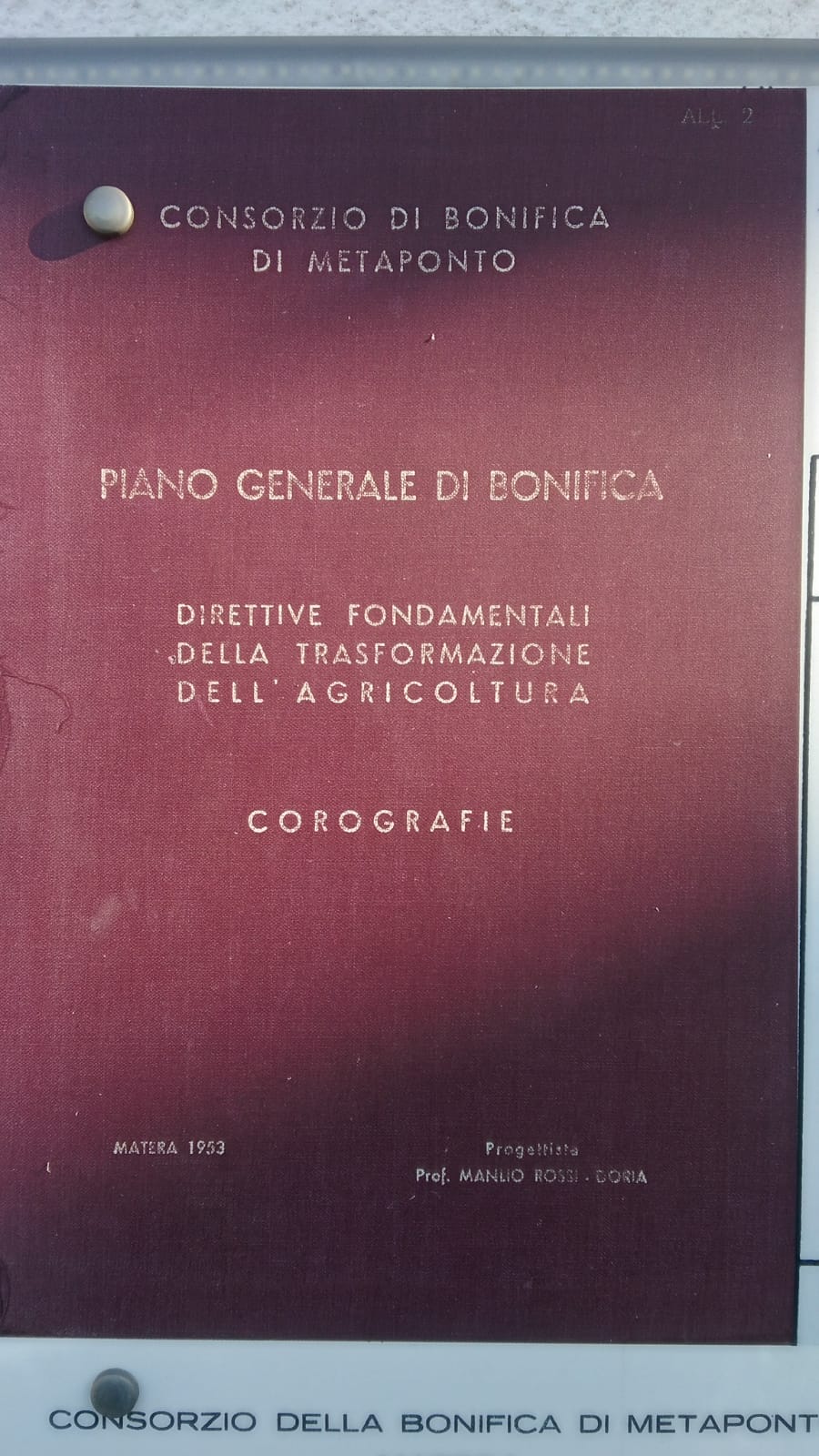 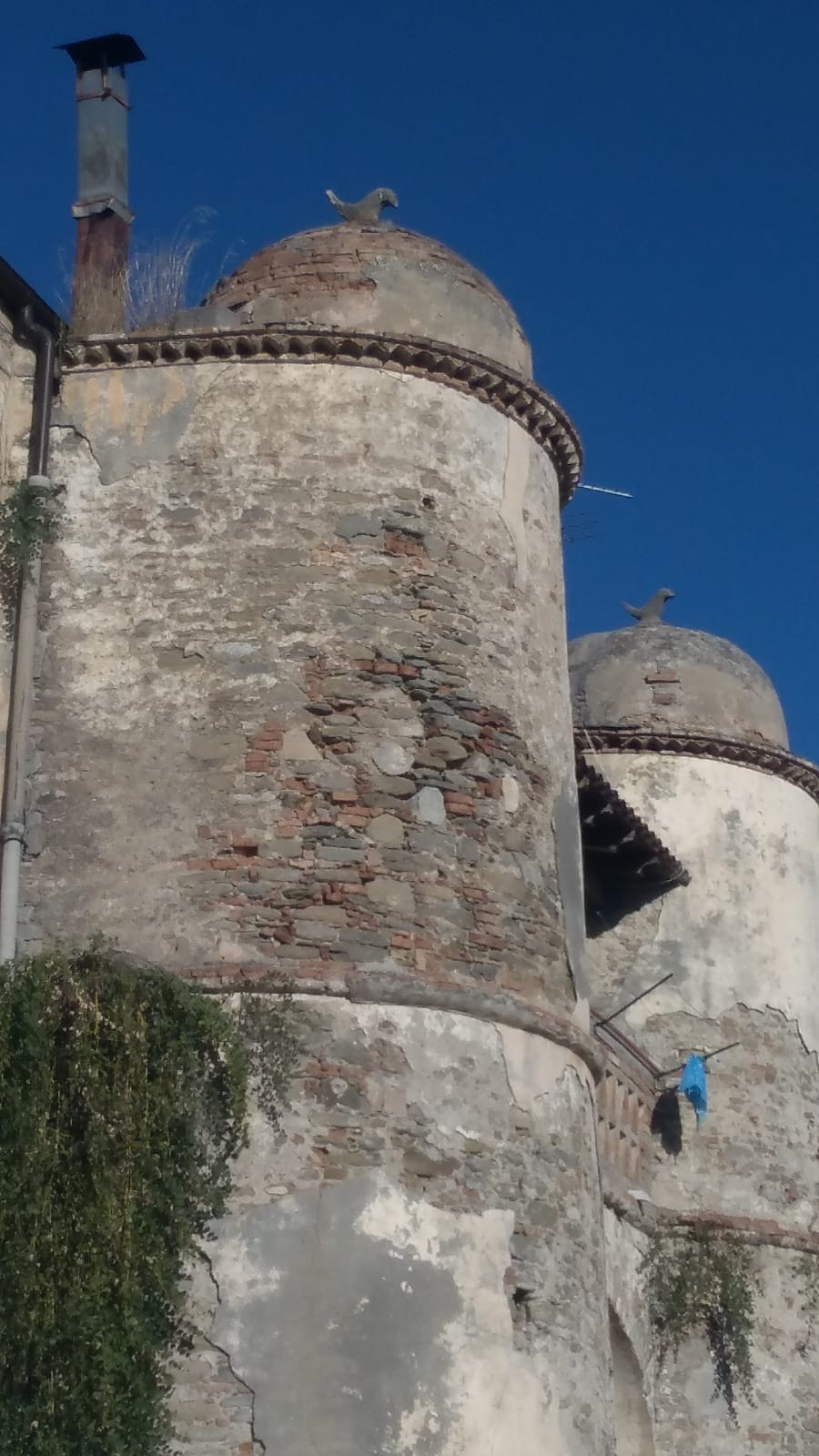 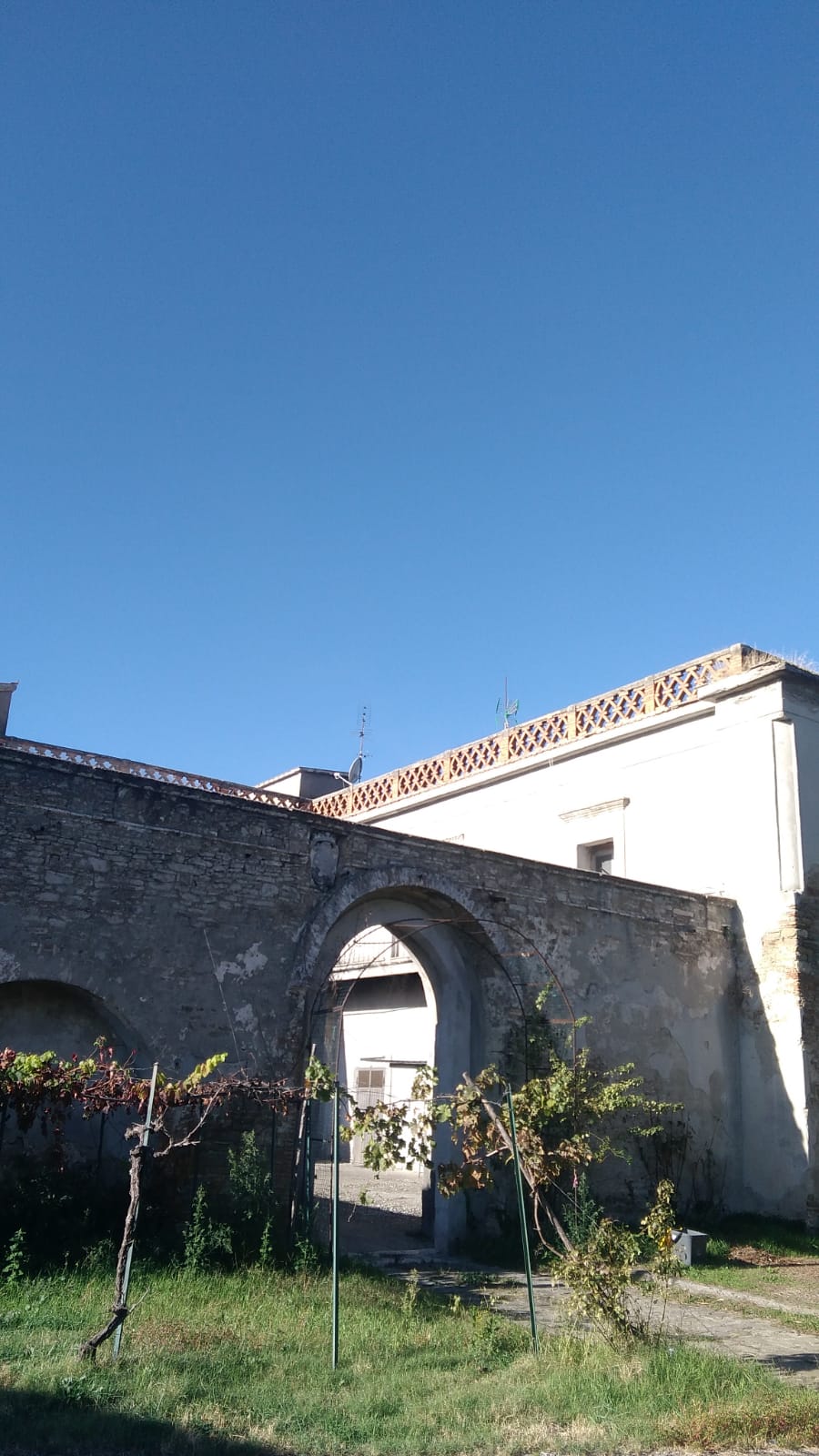 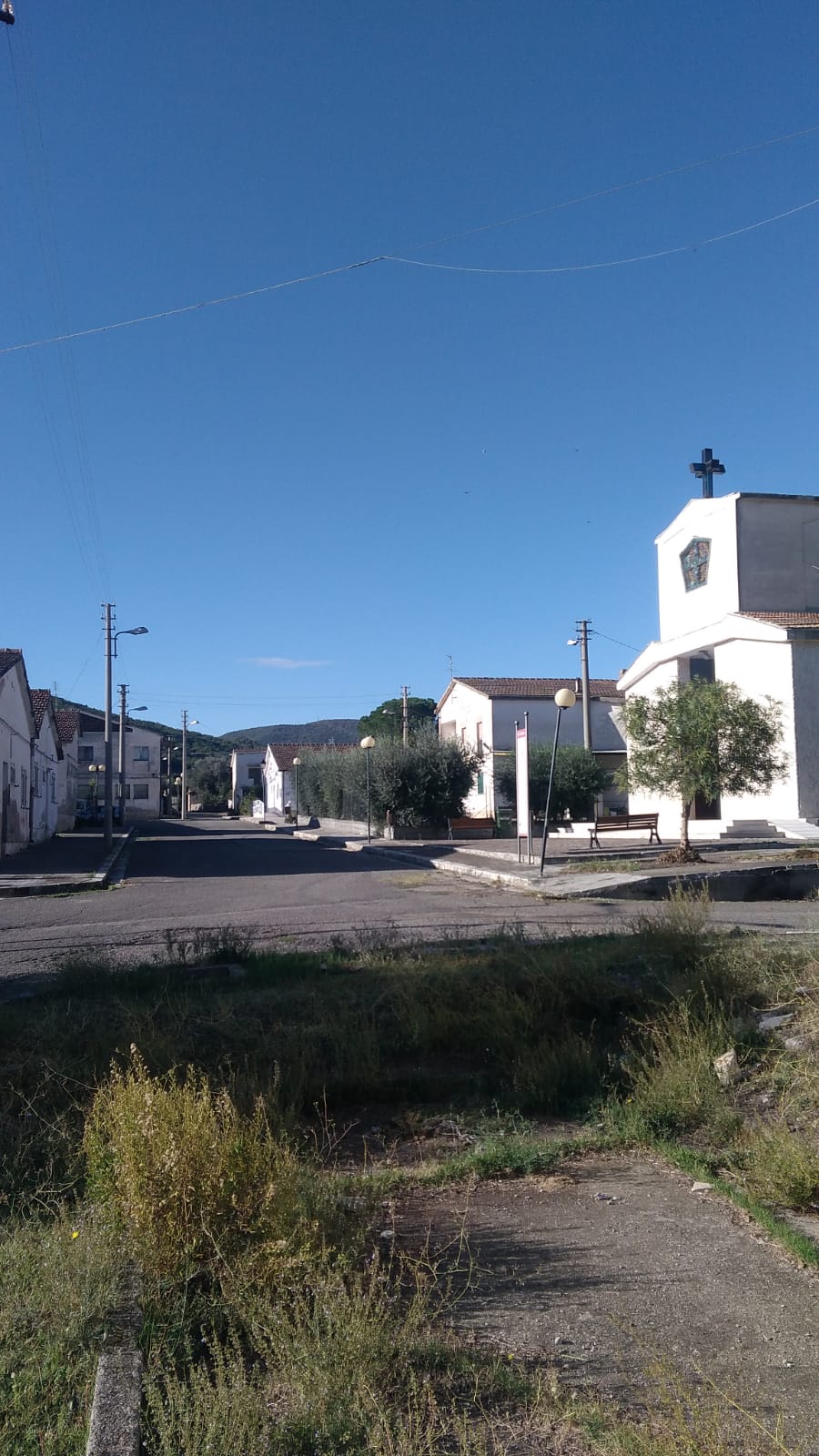 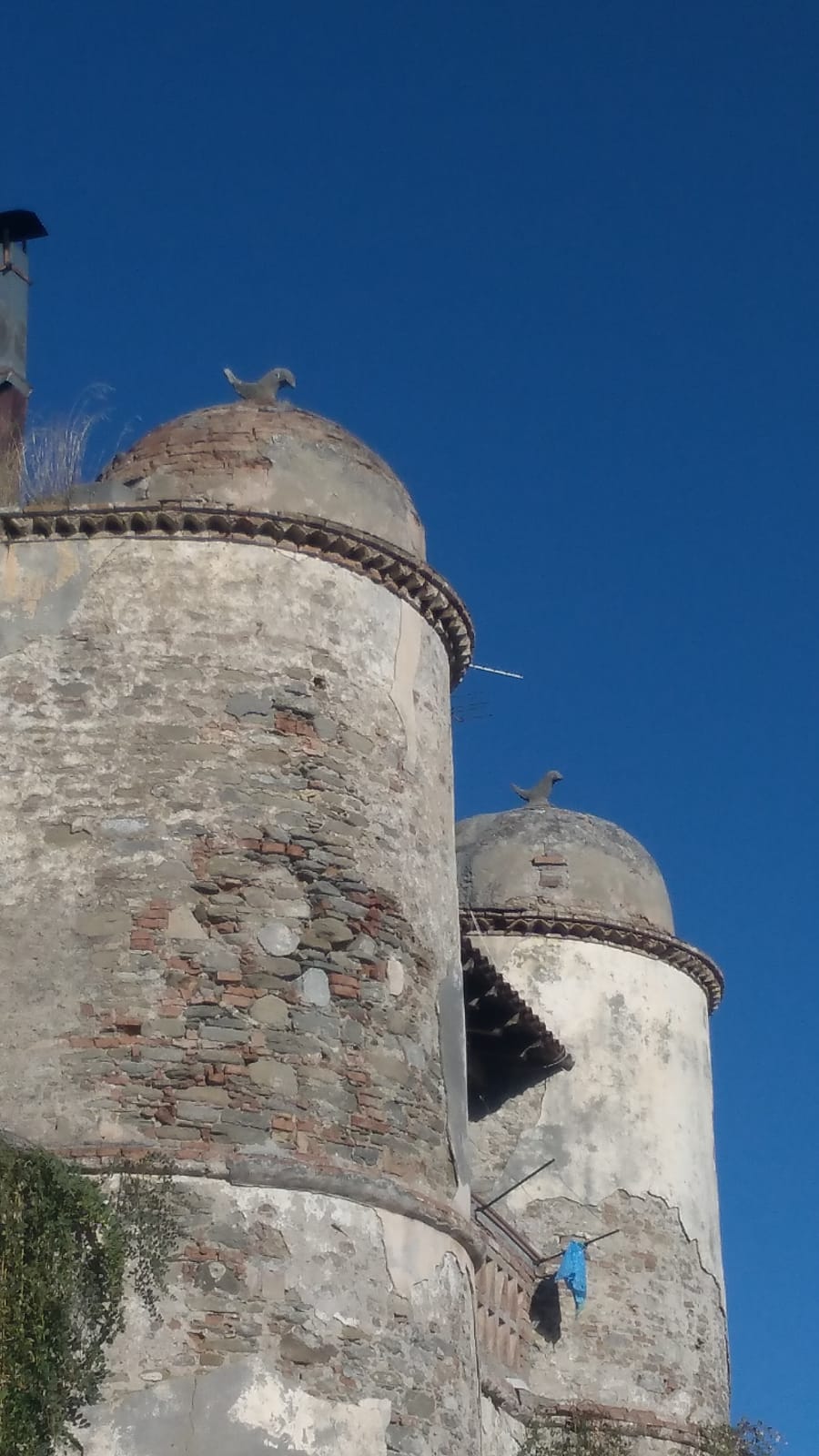