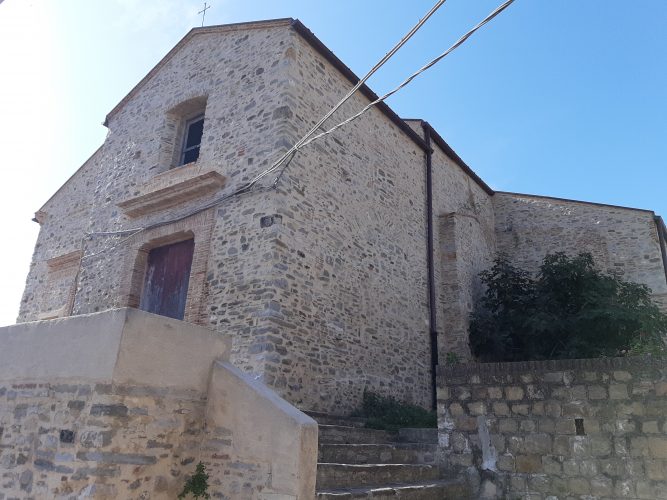 The Church of San Michele Arcangelo was probably built around the X-XI century, in the middle of the Byzantine era; the oldest documentary mention concerns the Synod held there in 1060, called by Pope Nicholas II to carry out his Ecclesiastical reform.

There are good reasons to suppose that this Church could have been the first Cathedral of Tursi: around the year 1000 Tursikòn is the capital of the Thema of Lucania; it is the seat of the Diocese (of the Greek-Byzantine rite) from at least 968; the Micaelic cult is one of the most widespread in the Byzantine era, especially in the border areas, where there was a greater need for the protection of the Commander of the celestial hosts. San Michele is still defined "Cathedral" in the agreement between the Bishop of Anglona Marco and Archimandrite of the monastery of Carbone, signed there in 1320, in 1545, with the definitive transfer of the Bishops of Anglona to Tursi, was declared a Cathedral with the bull of Pope Paul III. , located downstream of the town, where it is still today.

In the course of the centuries natural disasters have been demolished over the building which, together with the repeated interventions of restructuring and restoration, have upset the original architectural structure. Conspicuous wall remains from an older structure to the east of the present church are still visible: these are probably the remains of the old choir, demolished in the mid-1800s along with the chapel of the SS. Sacramento following the collapses caused by the strong floods. In 1981 finally a terrible lightning damaged the bell tower and some bearing structures, causing its definitive closure for worship. A recent restoration has affected the external parts of the building. 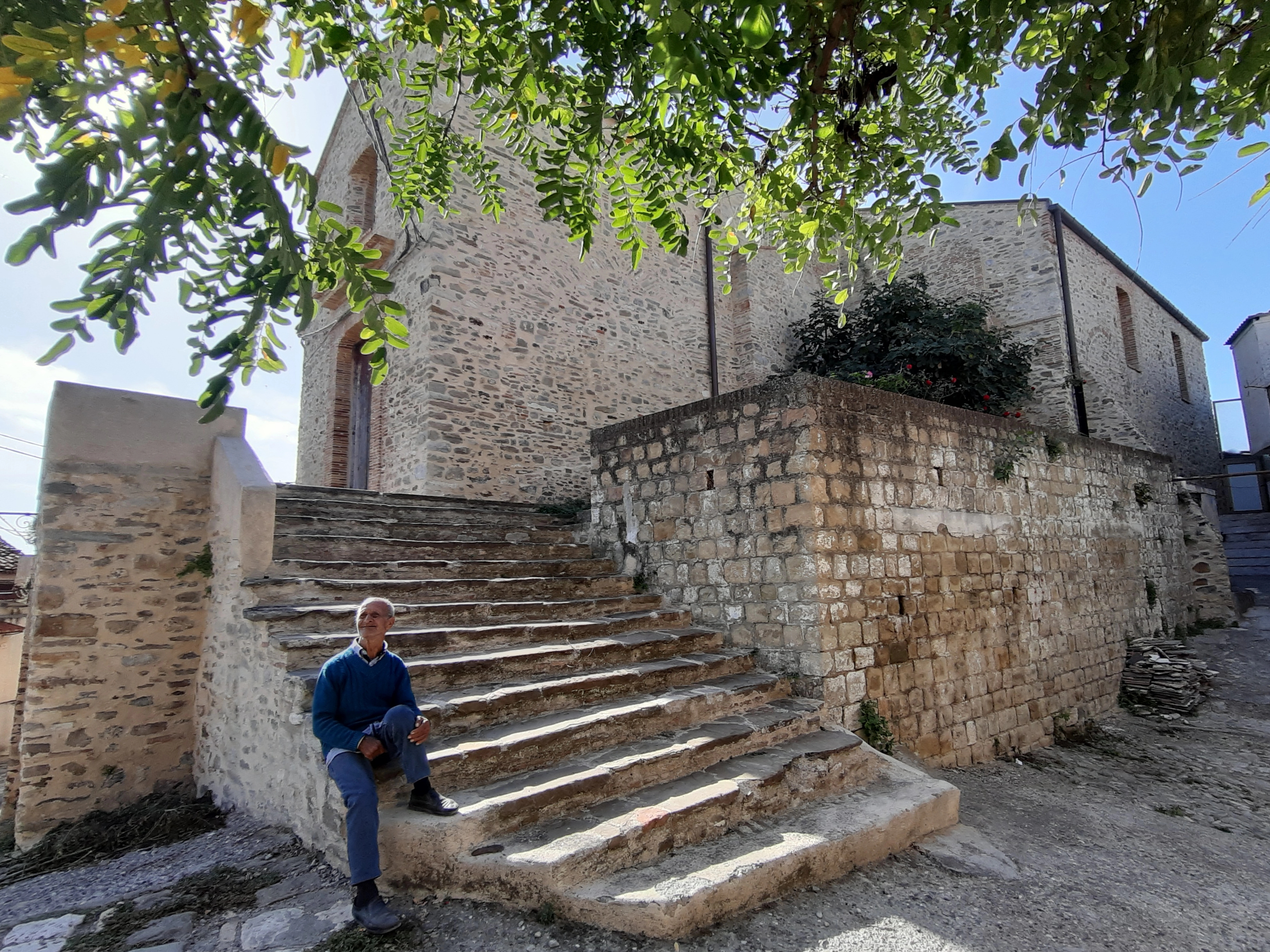 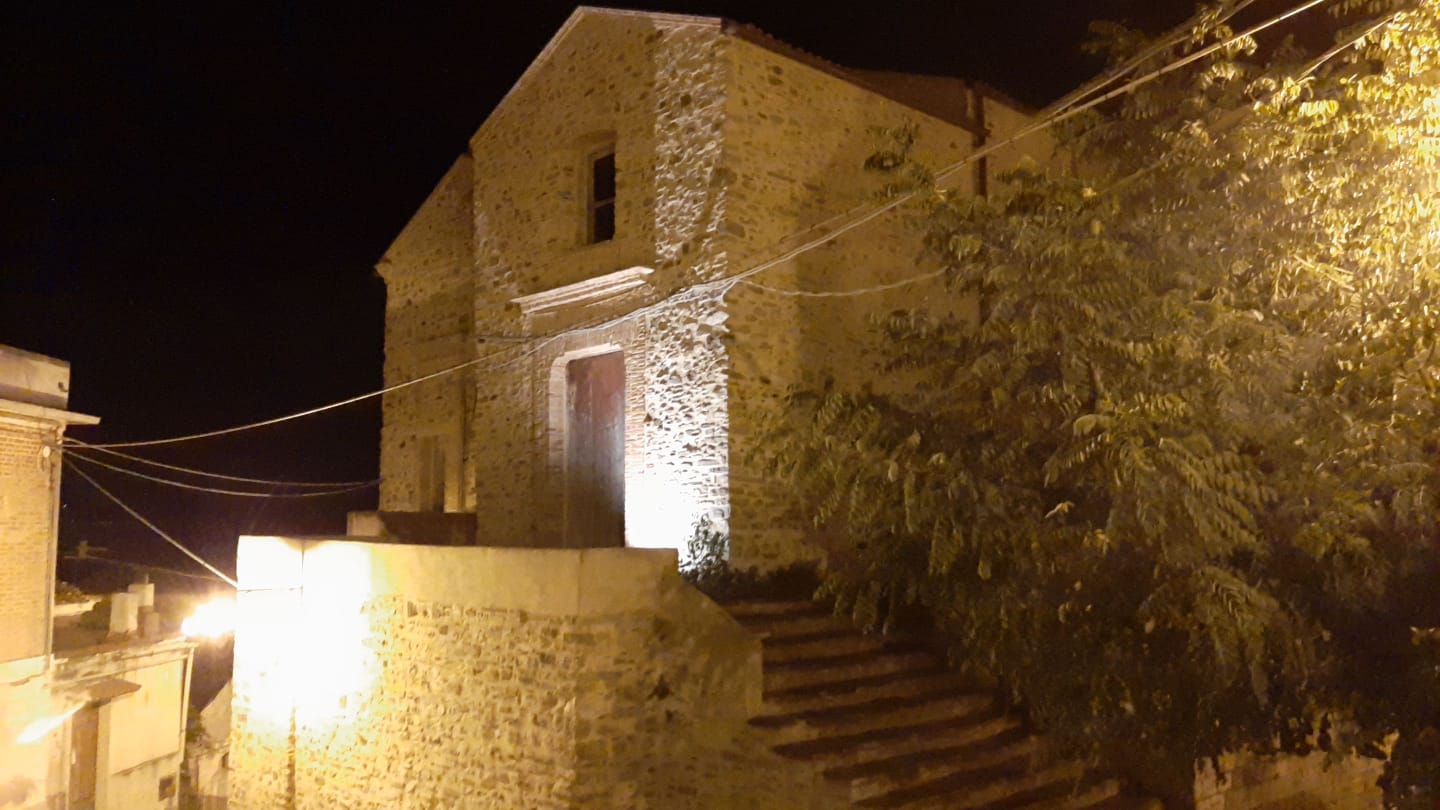 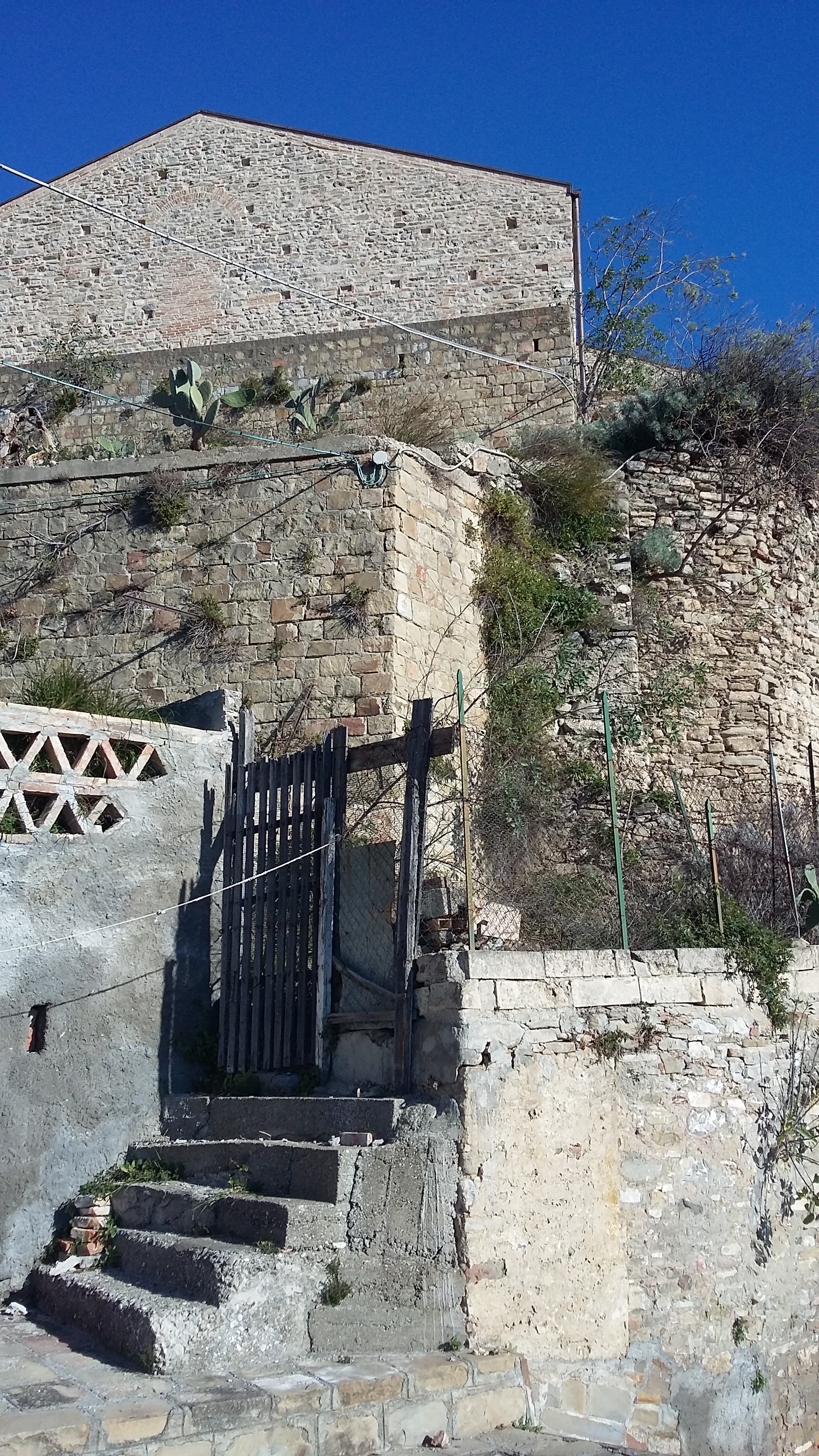 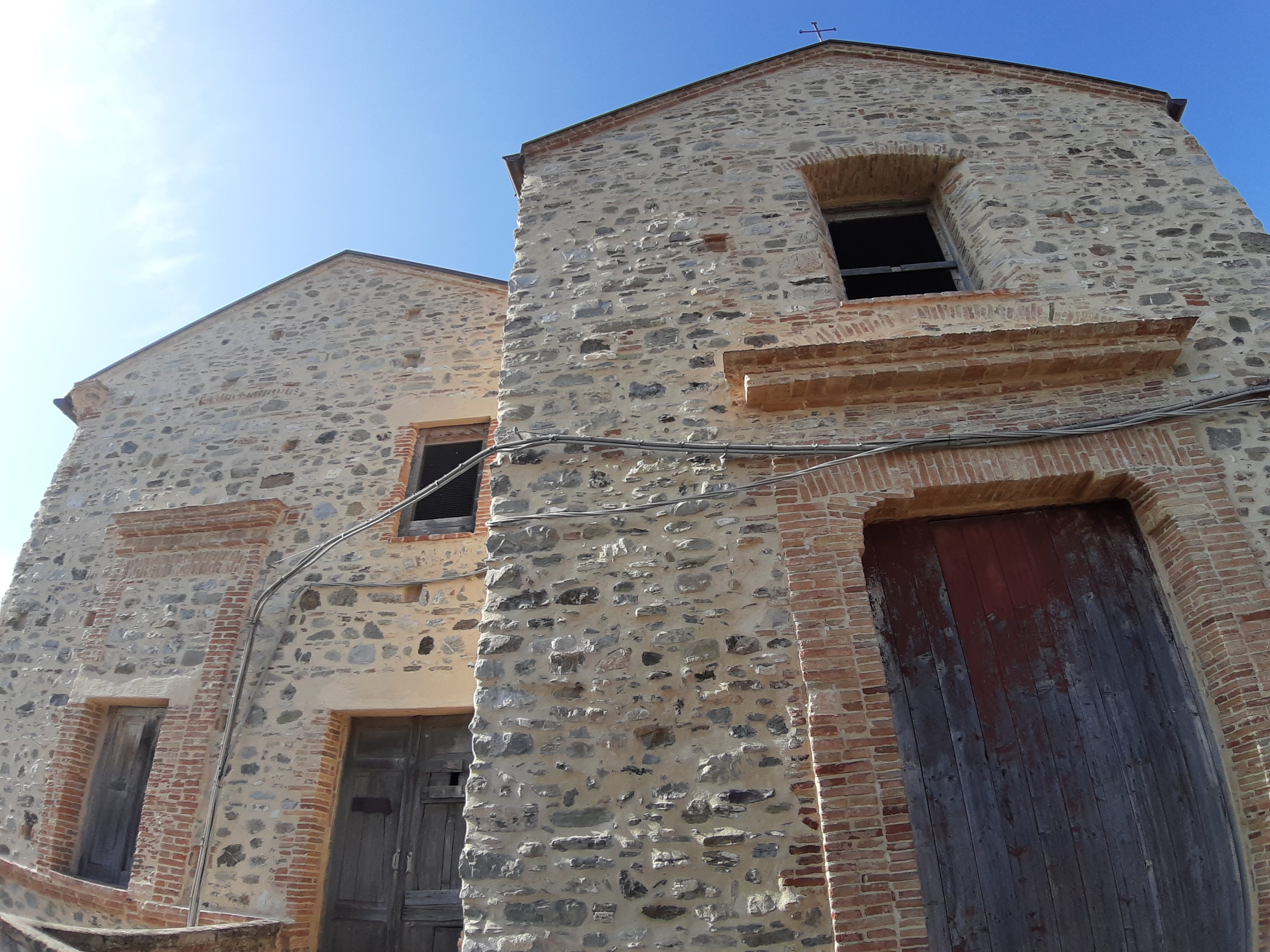 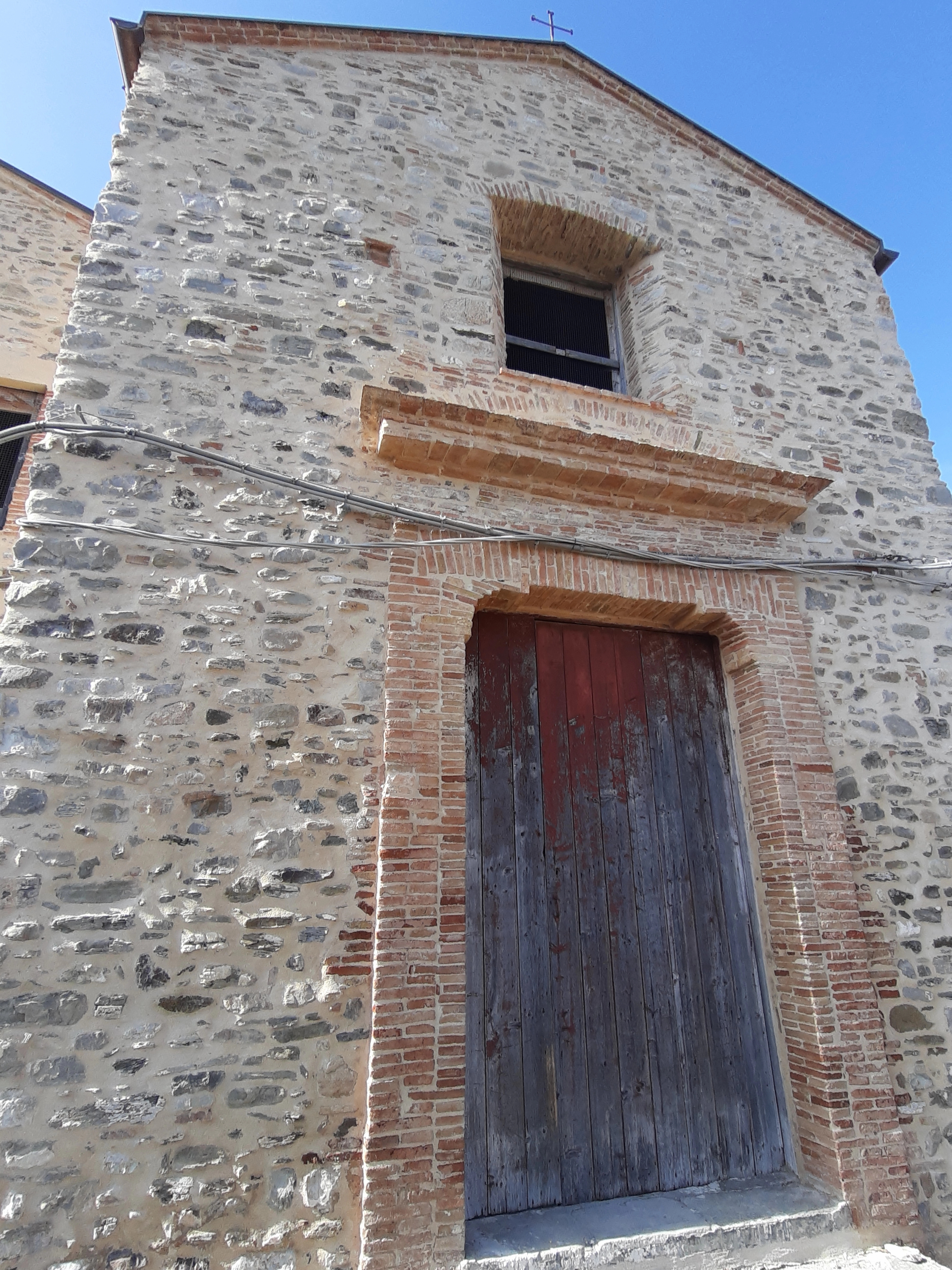