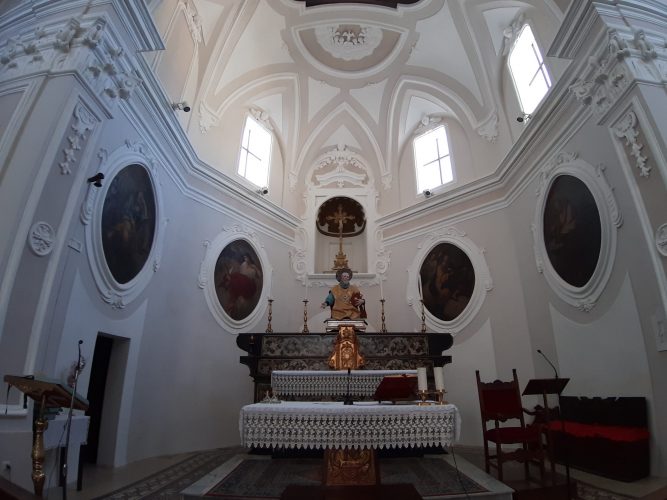 The Church of San Filippo Neri was built at the behest of Mons. Francesco Antonio De Luca in 1661, as is remembered by the plaque placed on one of the side pillars. Bishop De Luca, a long-time devotee of the Saint of Rome, invoked protection for the city during the terrible plague of 1656. San Filippo Neri has been the patron Saint of Tursi since 1672. The plan of the church is a basilica with three naves; the central nave, turned into a barrel or lunette-shaped barrel, ends with a deep apse. The church presents valuable Baroque stuccoes of Neapolitan influence with cornices, putti and floral elements, made with "poor" materials, whose elegant execution had the purpose of imitating noble materials such as marble. On the sides of the main altar, in the presbytery area, there are four frescoed medallions depicting the four evangelists, attributed to the hand of the Turinese artist Domenico Simeone Oliva (1783-1842). At the same Oliva is attributed the painting on plaster present on the door of the sacristy, which represents the meeting of San Filippo with Cesare Baronio. In the left aisle on the altar of the transept it is possible to observe an oil painting of the seventeenth century, by an unknown author, depicting St. Philip in ecstasy, while in the right aisle, still on the altar of the transept, there is a painting depicting the Crucifixion (1726 ) by Nicola De Minio (or De Mimo). The altars of the transept are preceded by monolithic fronts in scagliola with an extremely fine rococo style decoration of excellent workmanship. The main altar is surrounded by another splendid front in scagliola on a wooden support. In the aisles at each dome vault there are chapels, with altars decorated with naturalistic elements and Baroque stuccoes. On the façade, also in Baroque style, one can observe the portal of local craftsmanship, executed in limestone and stucco. The lack of a churchyard of adequate dimensions makes it difficult to perceive to the observer the real proportions of the façade, inserted however in a harmonious and coherent way in the natural scenery of the deep ditch of San Francesco, dominated by the homonymous convent. A recent restoration brought to light a fresco, located on the ceiling of the high altar, which depicts the penitent Magdalene during the washing of the feet, confirming the popularity of his cult in Tursi even in modern times. 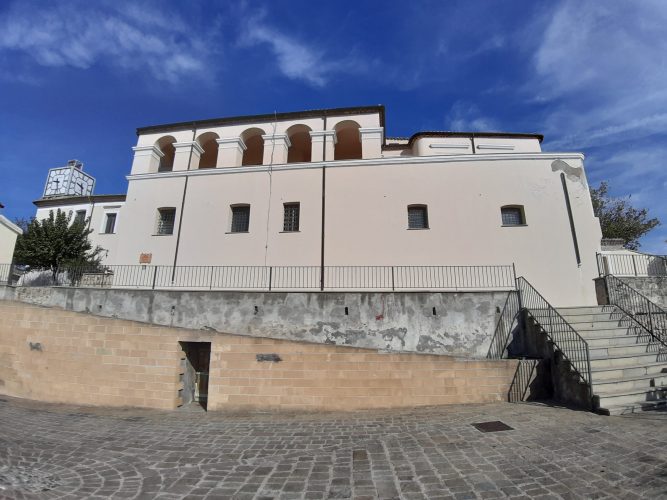 In 1652 Mons. Francescantonio De Luca asked Pope Innocent X for authorization to found a congregation of secular priests, under the rule of San Filippo Neri. The convent, initially composed of the Church and some annexed rooms, was enlarged between the end of the 17th and the beginning of the 18th century, mainly at the expense of Andrea Picolla and his brother-in-law, Baron Baldassarre Donnaperna.The Congregation in 1725 was composed of seven secular priests, and lived thanks to the rents deriving from breeding and agriculture, in particular from the production of cotton wool, arriving at the time to own about three hundred hectares of land. In the 1850s. Gennaro Acciardi called the Lazarist Missionary Fathers of San Vincenzo de Paoli to live in the Oratory. After suppressing the Order after the Unification of Italy, the premises subsequently housed the Carabinieri barracks with annexed prisons, elementary schools and headquarters. of the Town Hall.Recently the complex, composed of more than 50 rooms, as well as having a large cloister complete with cistern, has been affected by a global restructuring intervention and, in 2017, named after the Brothers Mario and Rocco Bruno, lovers of the history of the Canton, currently hosting cultural events and exhibitions, as well as the collections of the constituting Diocesan Museum. 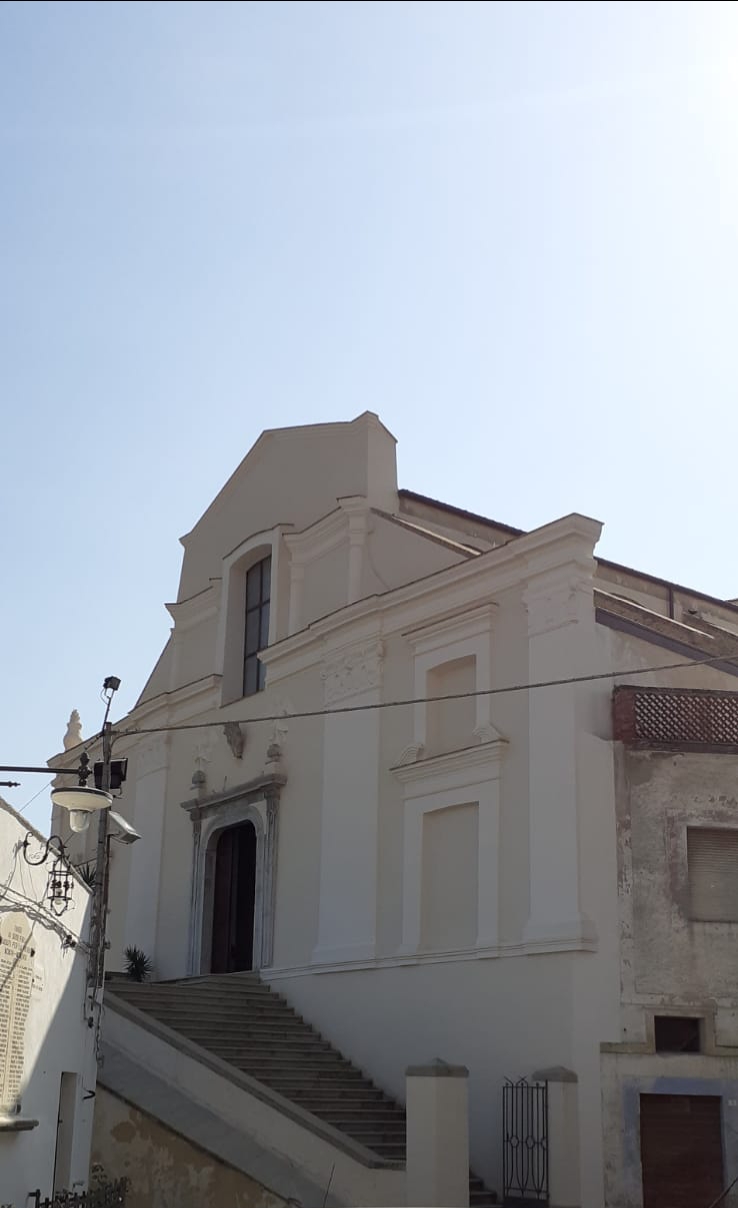 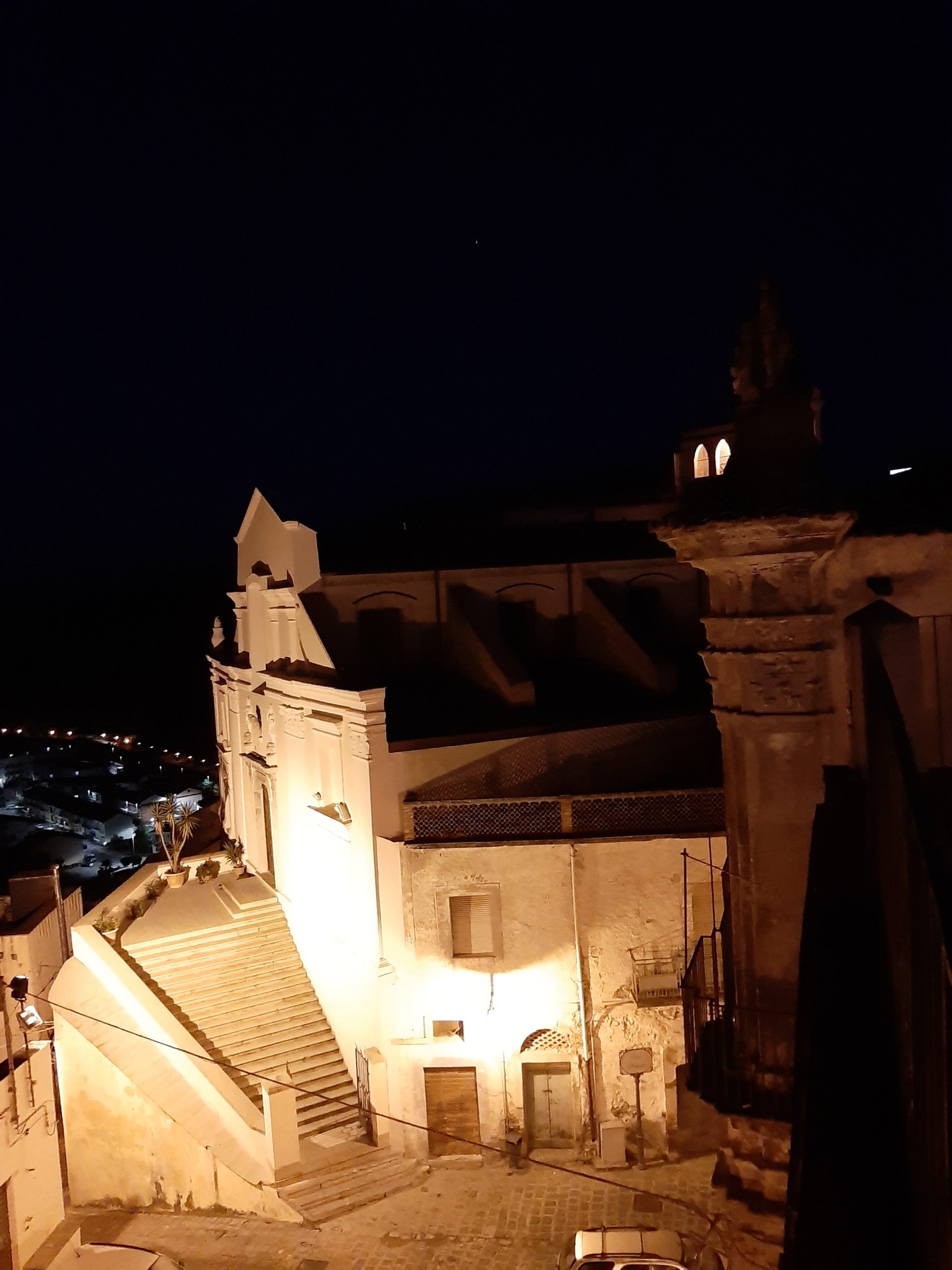 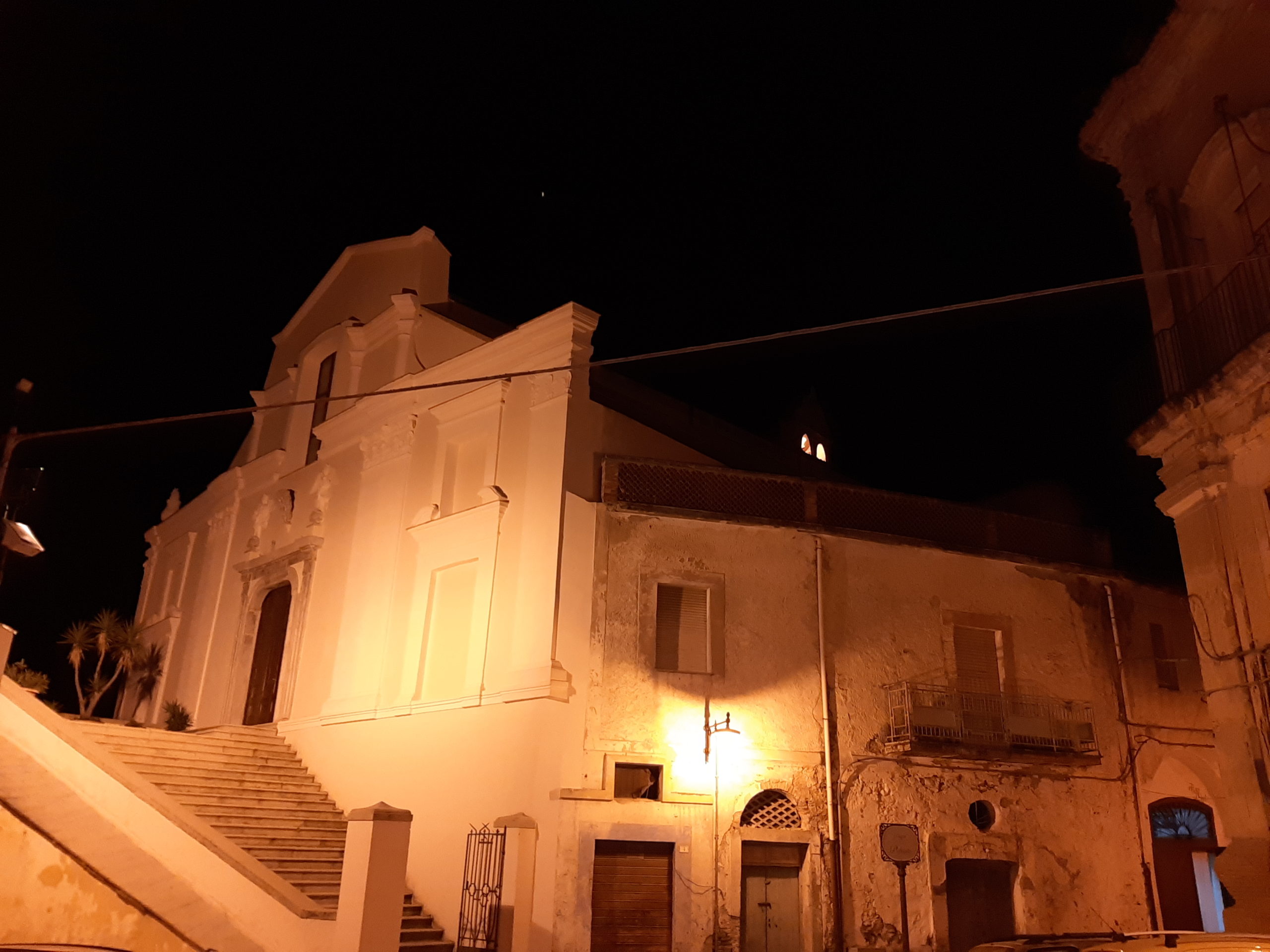 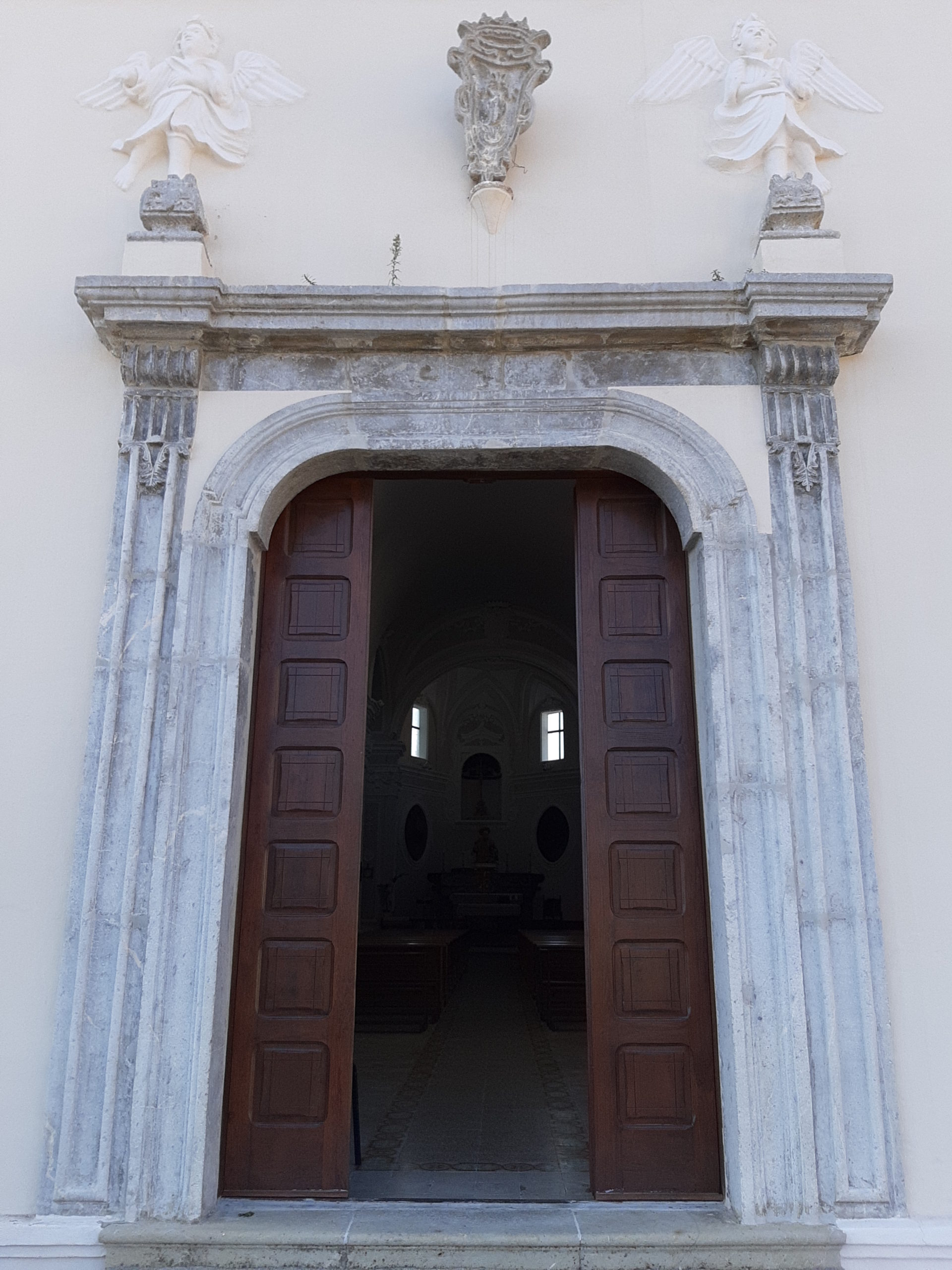 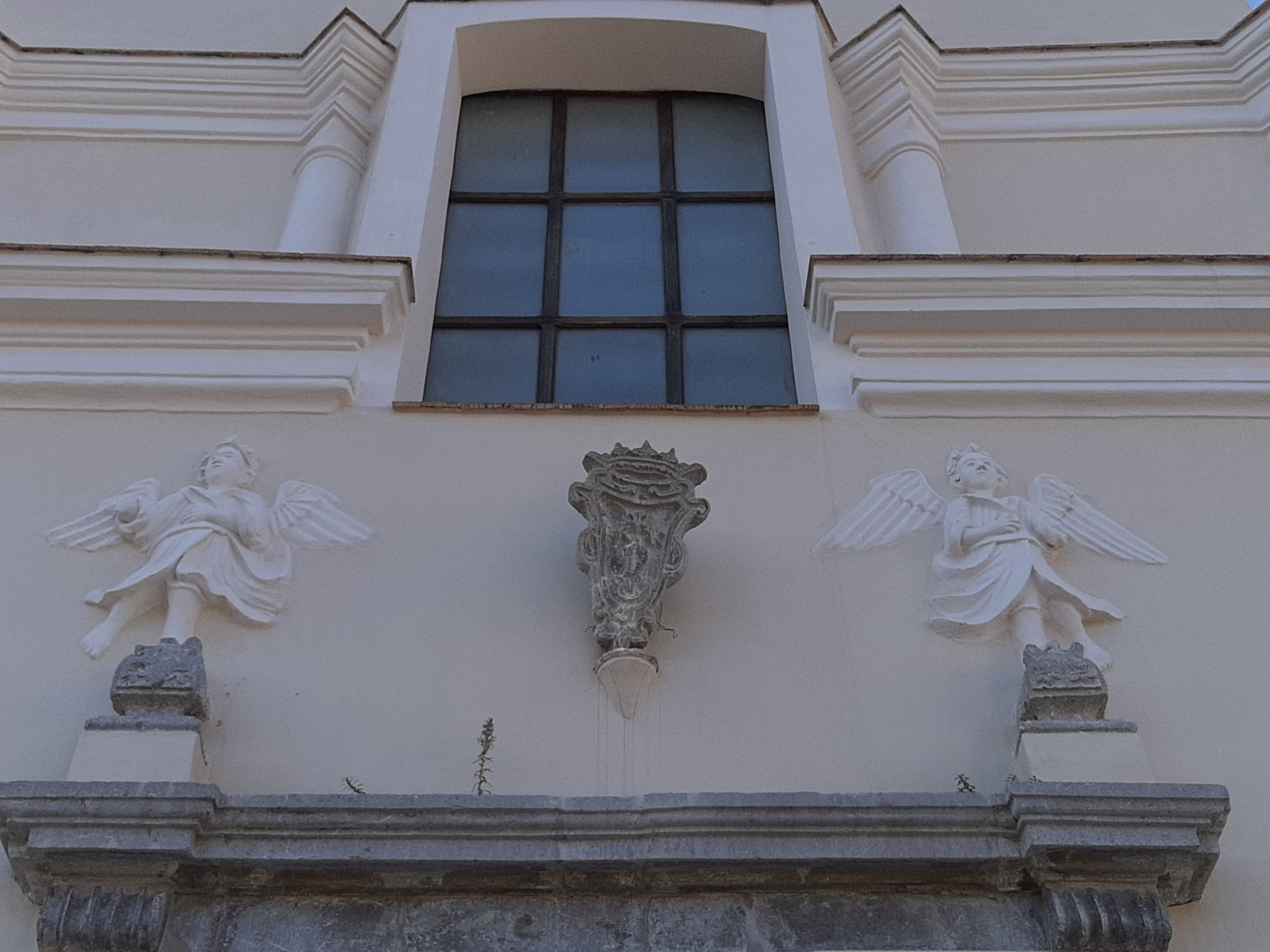 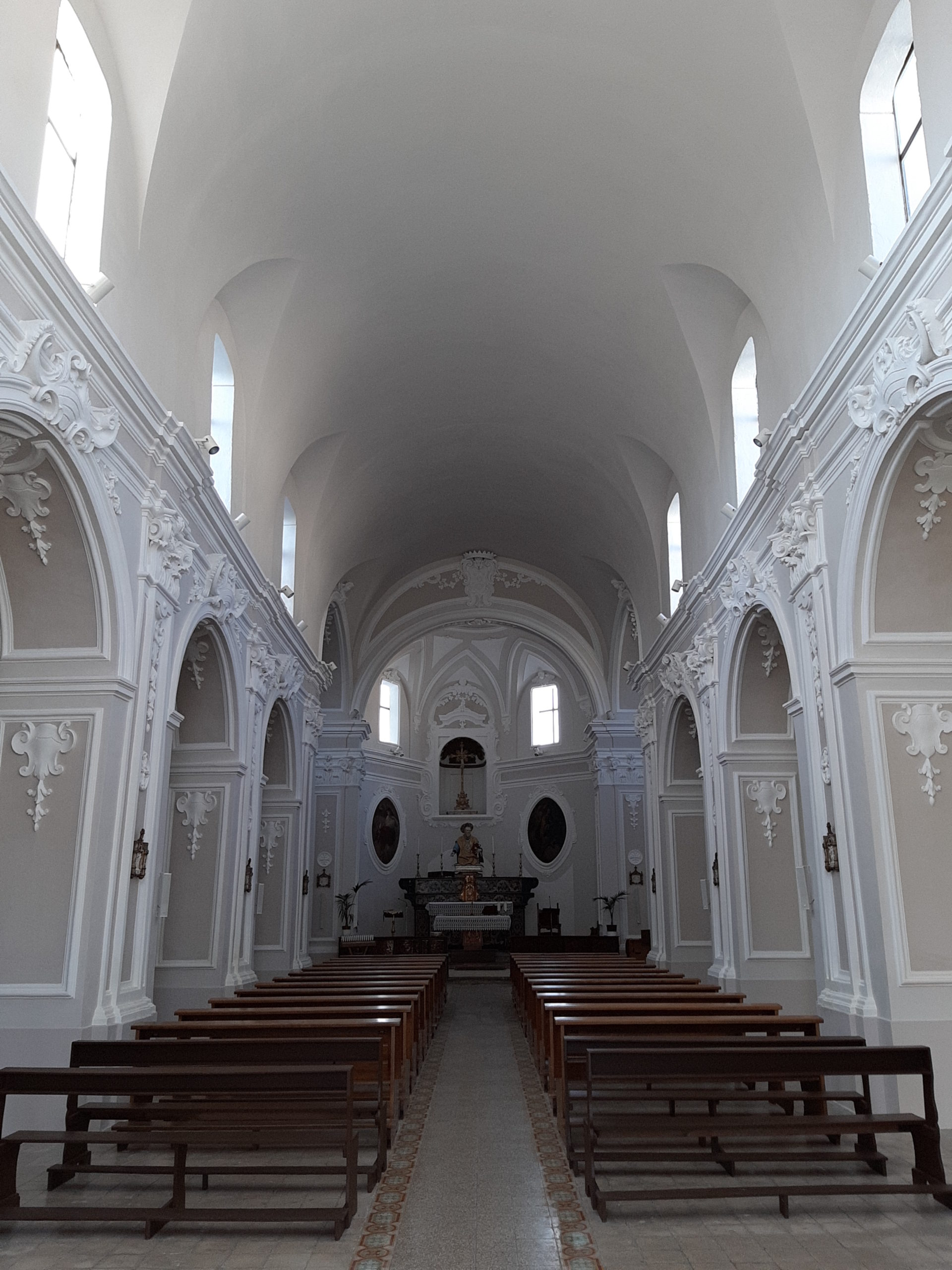 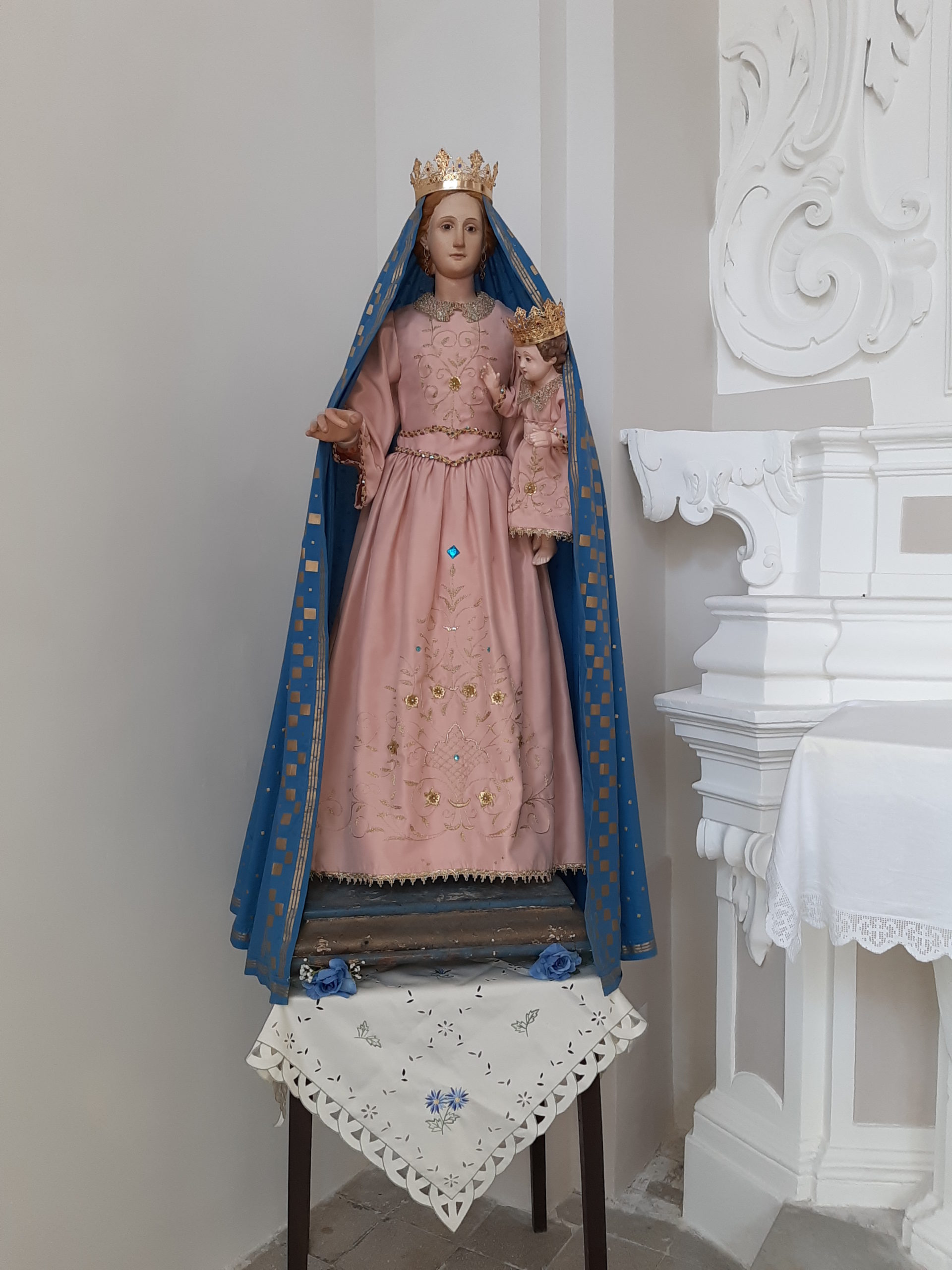 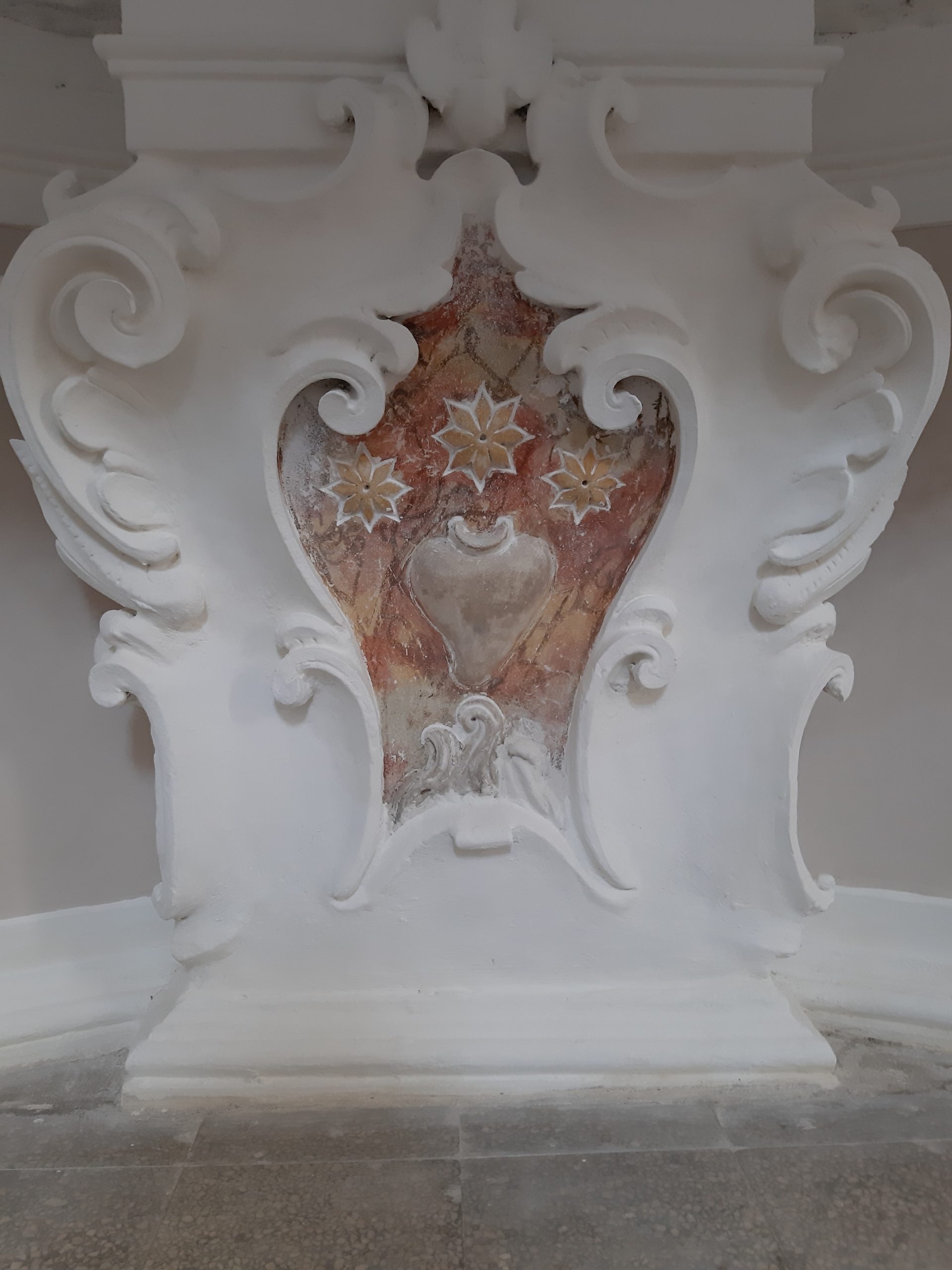 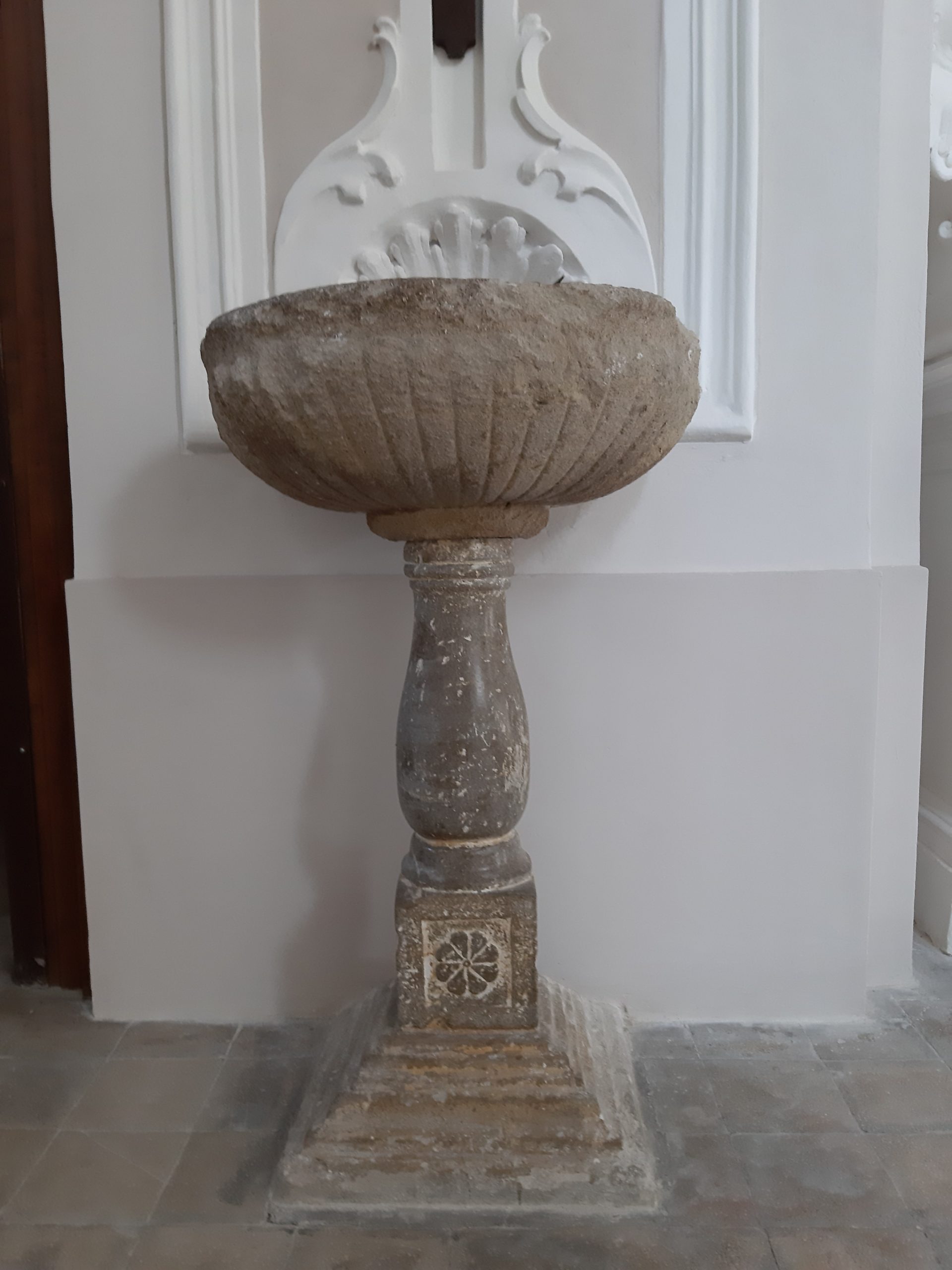 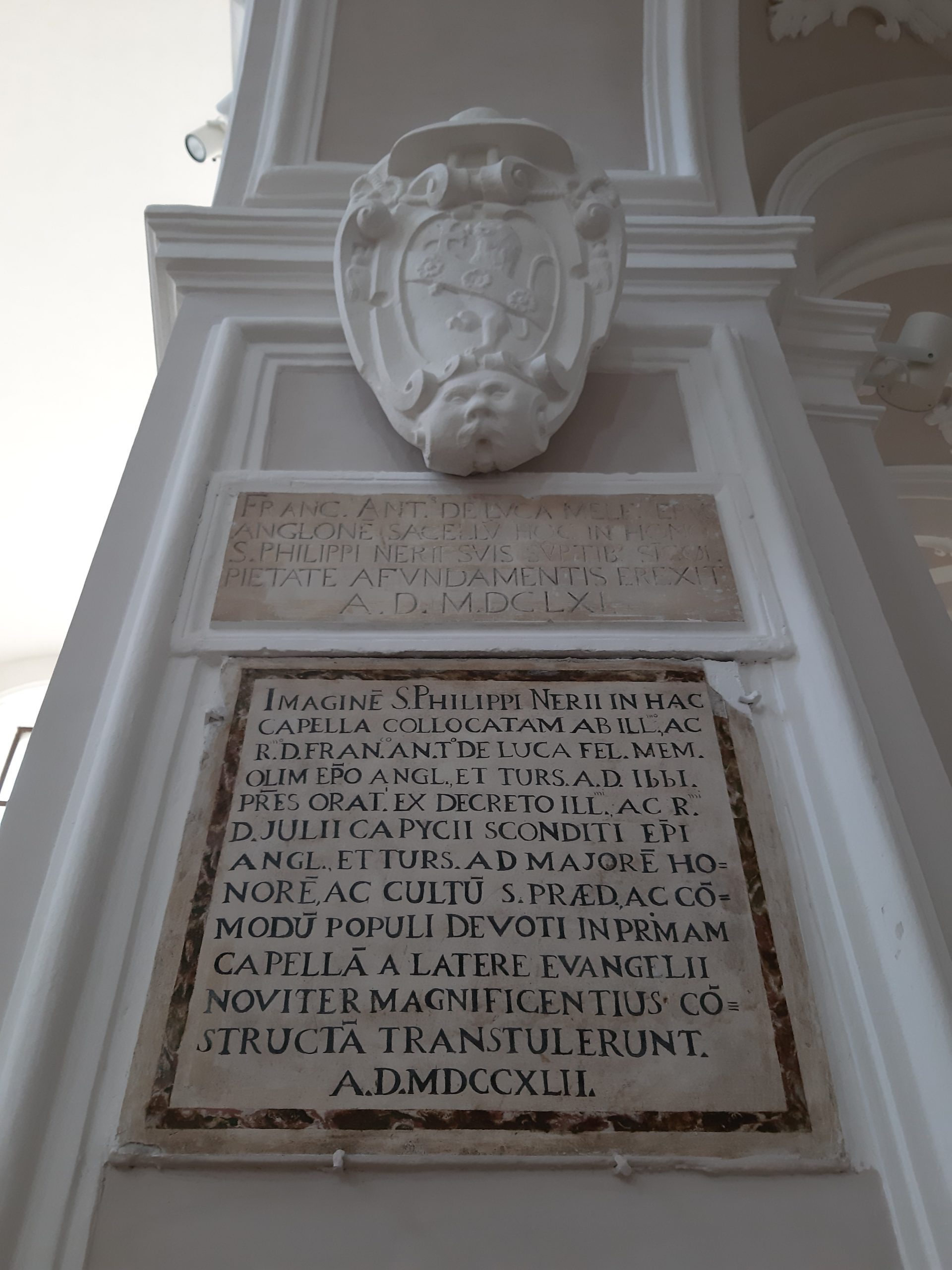 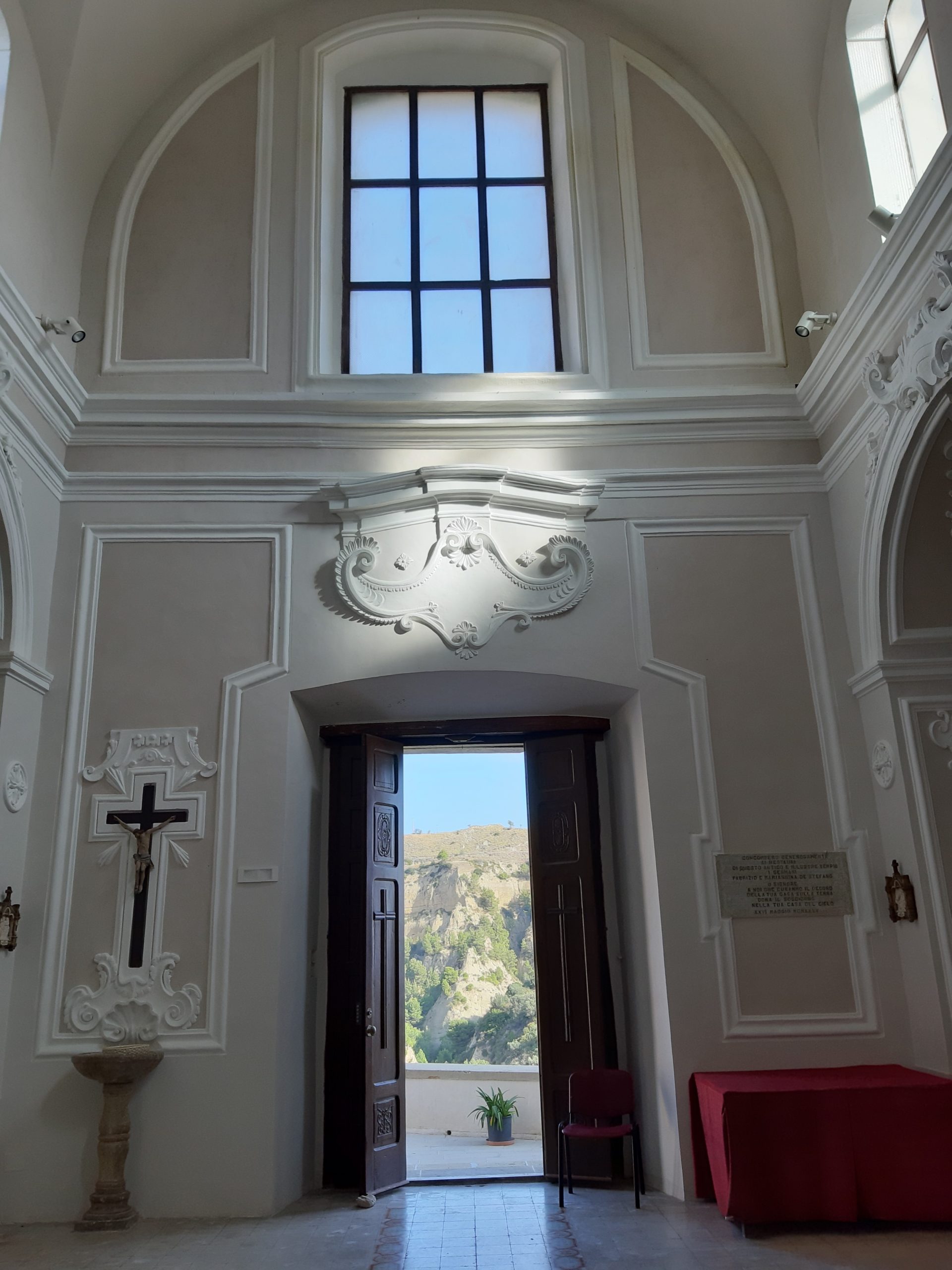 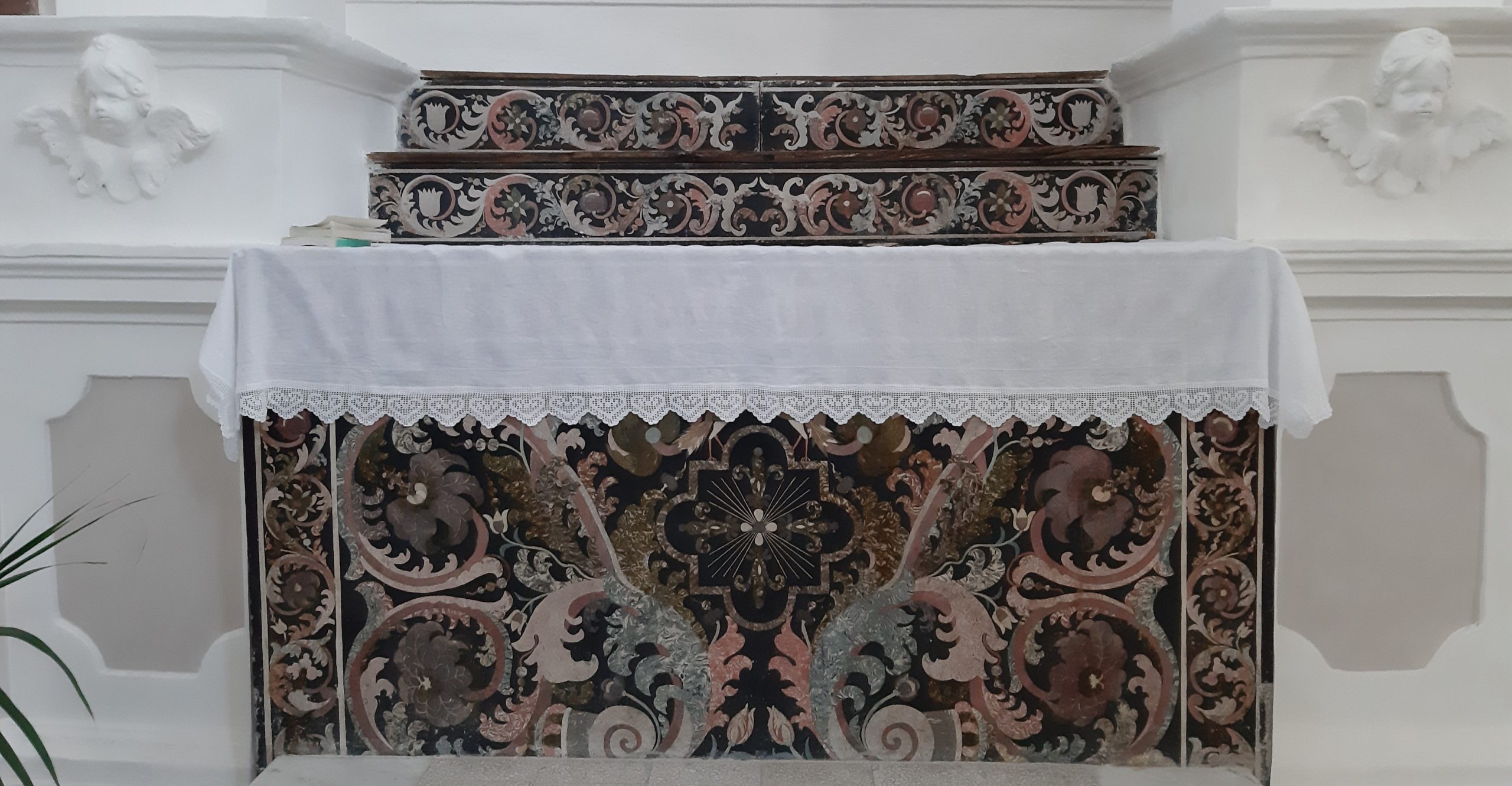 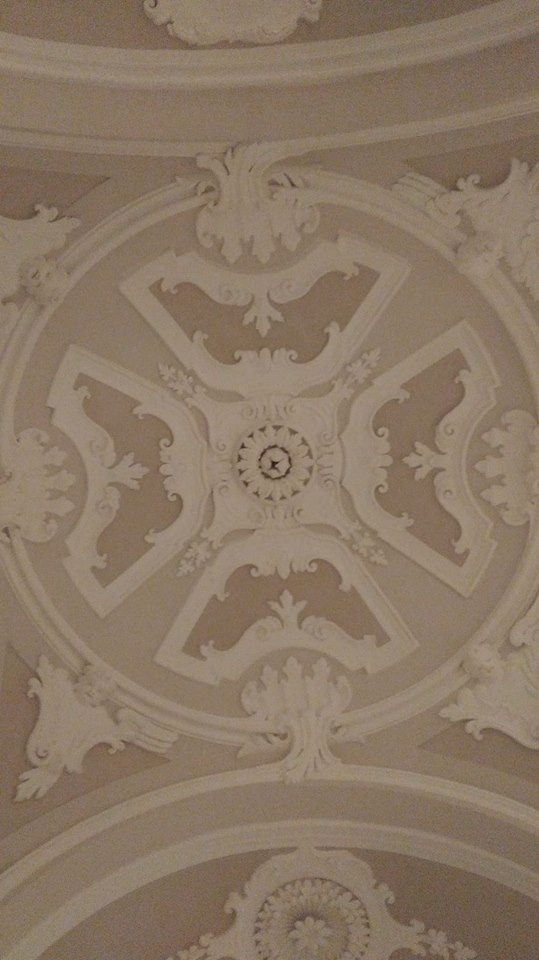 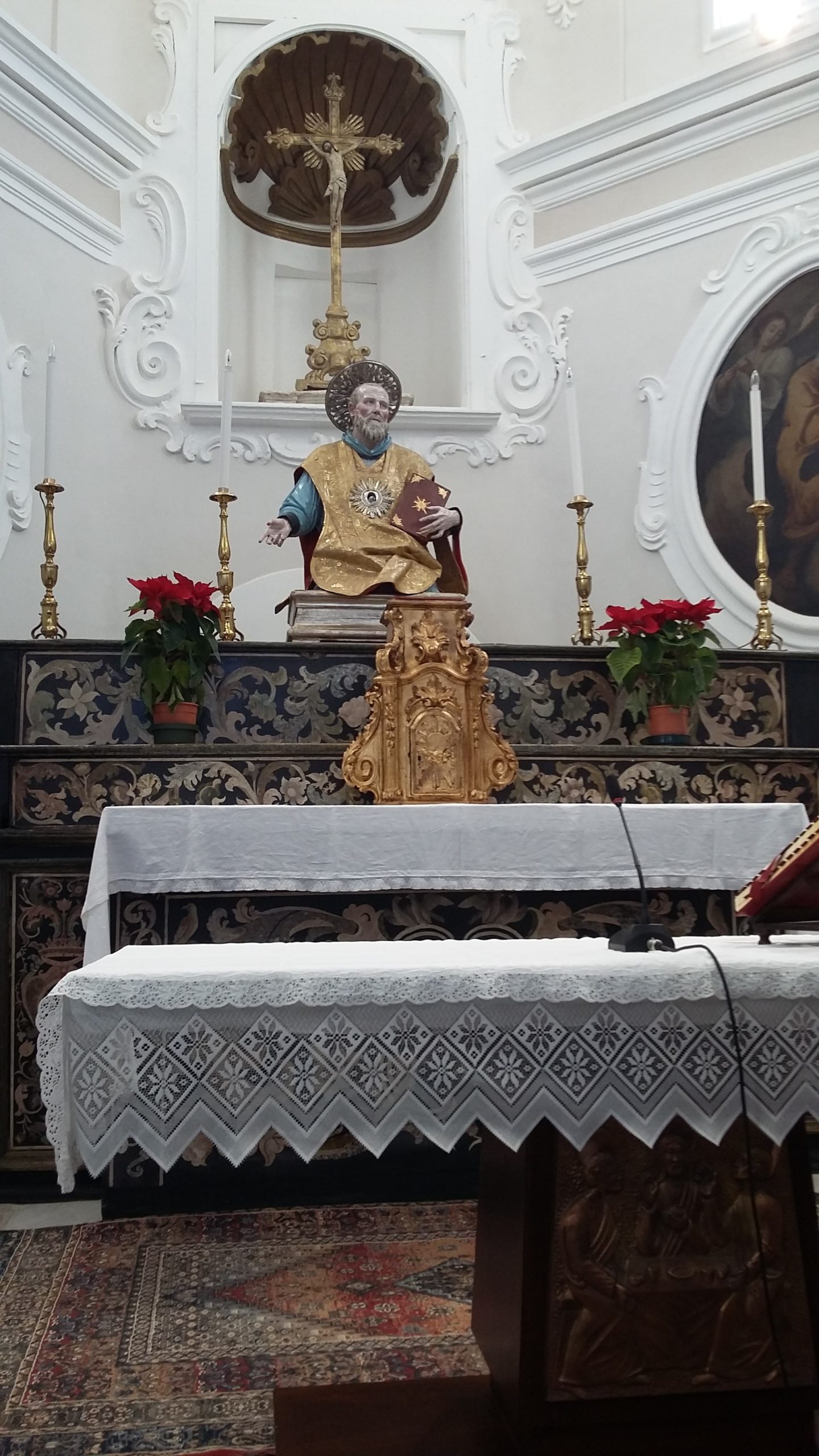 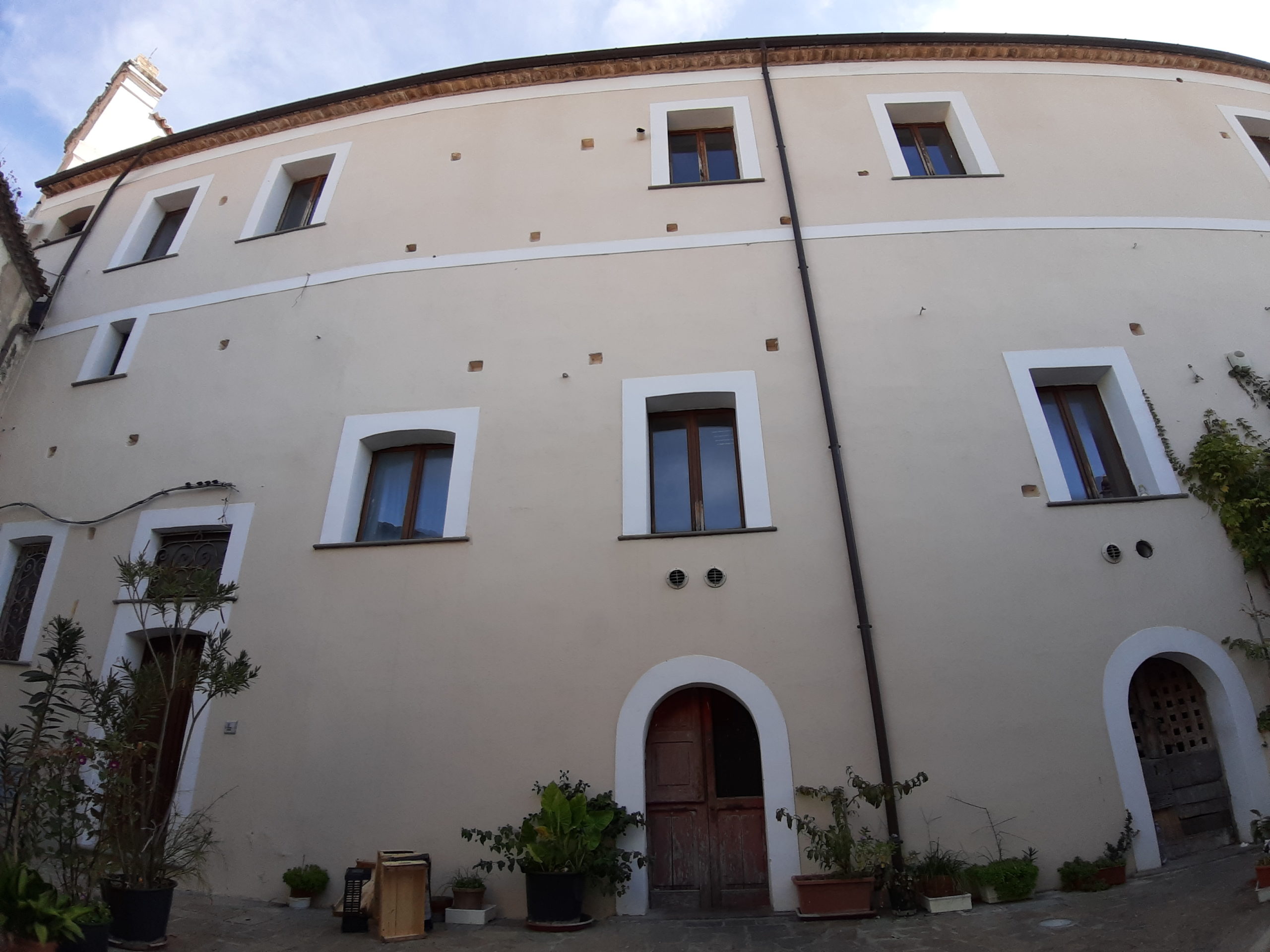 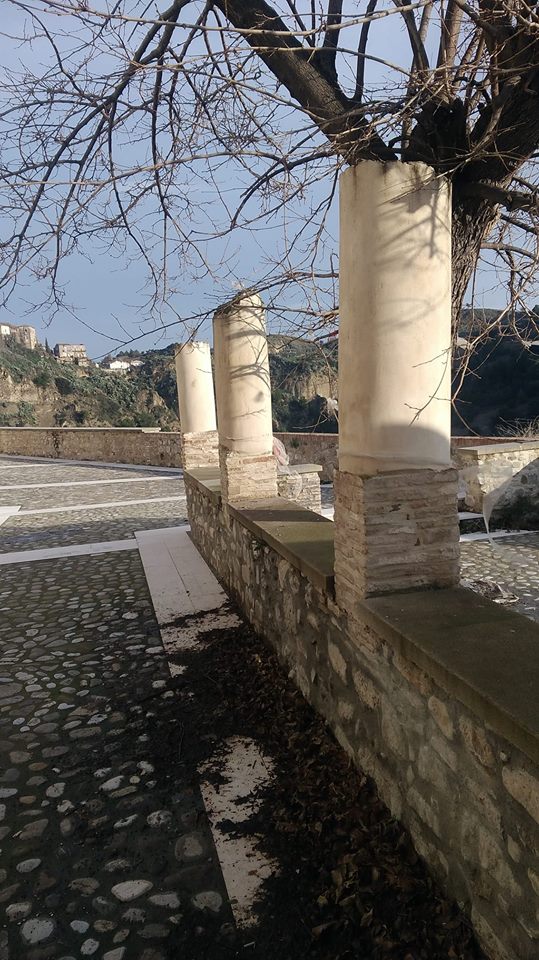 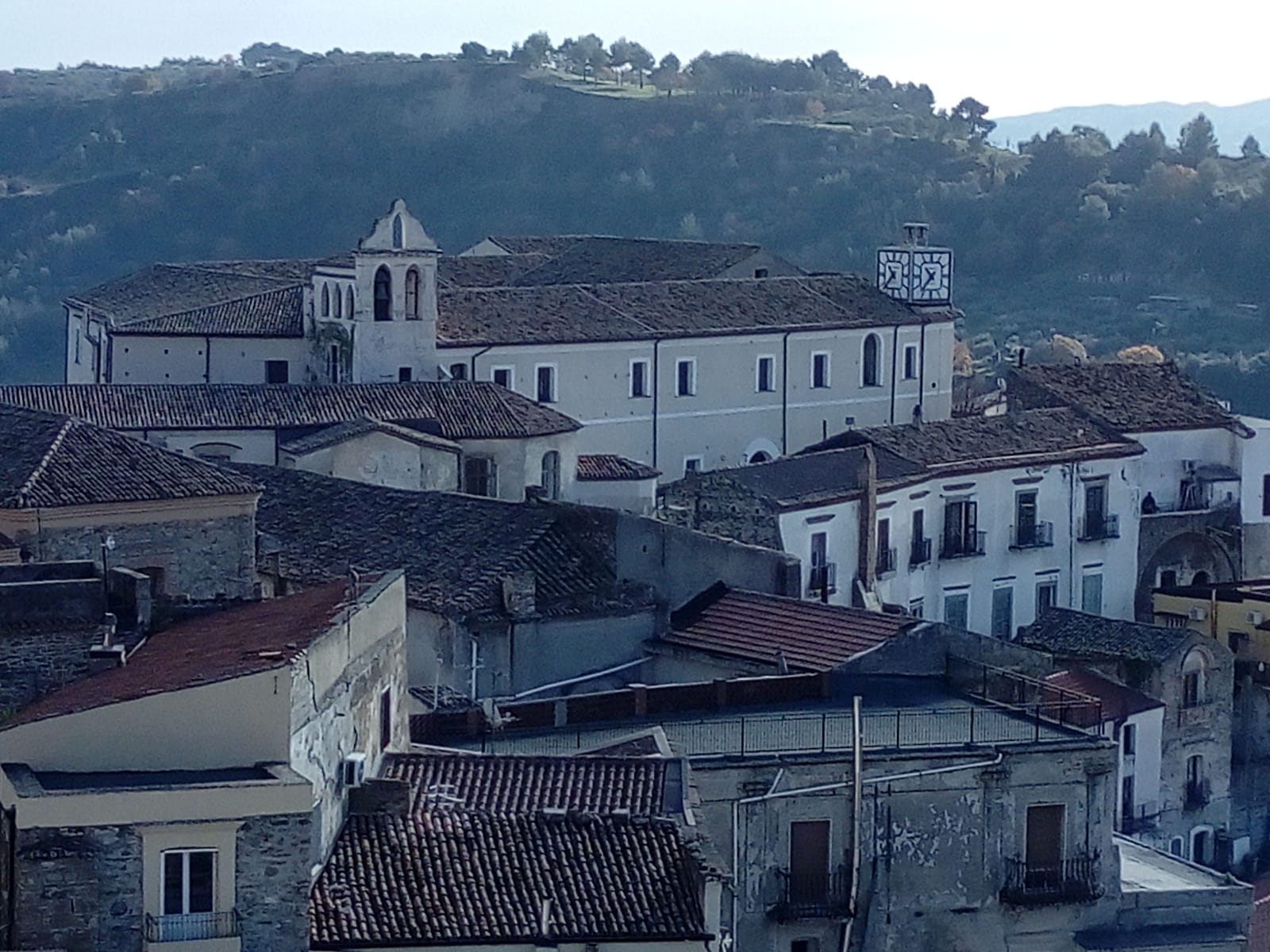